Was America Founded as a Christian Nation? -- A Review 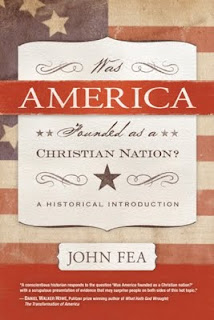 WAS AMERICA FOUNDED AS A CHRISTIAN NATION?  A Historical Introduction