RACE IN AMERICA: Christians Respond to the Crisis . Edited by David Maxwell and Laura M. Cheifetz. Foreword by Otis Moss III. Introduction by Mary Gene Boteler. Louisville, KY: Westminster John Knox Press, 2021. Xvii + 152 pages.                 Racism has been called America’s “original sin” that led to the genocide of much of the Native American population and was expressed in the chattel slavery of persons brought to this continent from Africa. It has been expressed in laws that denied Asians either the opportunity to immigrate or achieve citizenship in the United States. It has been expressed in way Latinos/as—a community of peoples, many of whom trace their ancestry to a time before much of the Southwest was part of the United States—have been treated. The ramifications of this original sin of racism remain with us to this day as racism is on the rise. Many of us, perhaps naively, hoped that the election of Barack Obama would usher in a post-racial age. Unfortunately, racism
Post a Comment
Read more 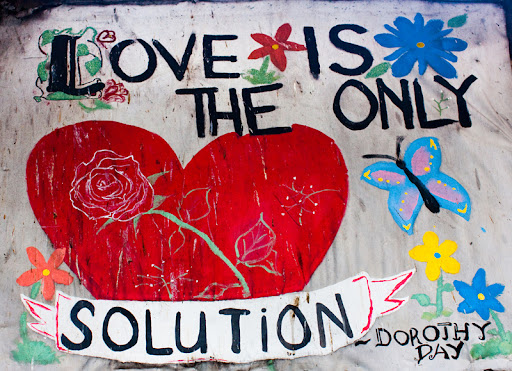 Complicity and the System - A Sermon for Easter 3B (Acts 3) 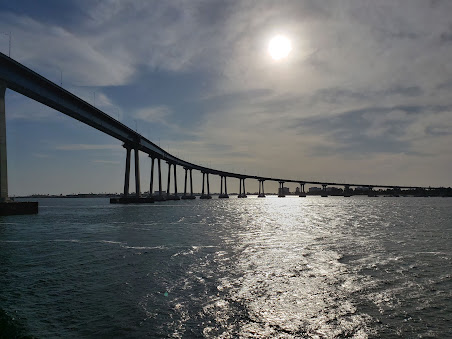 The Restoration of All Things? A reflection 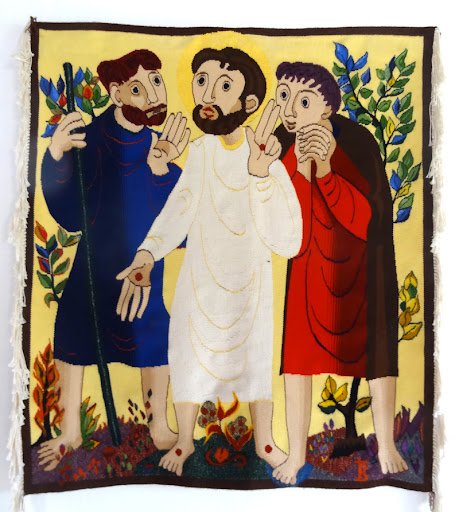 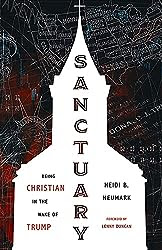 Sanctuary: Being Christian in the Wake of Trump (Heidi Neumark) -- A Review 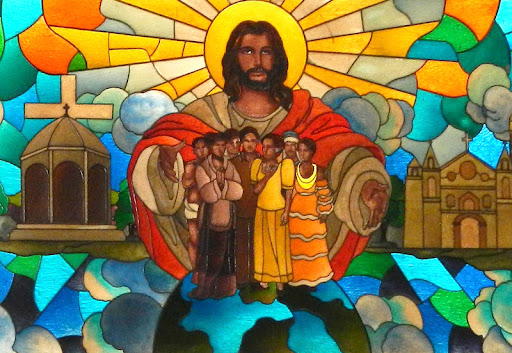 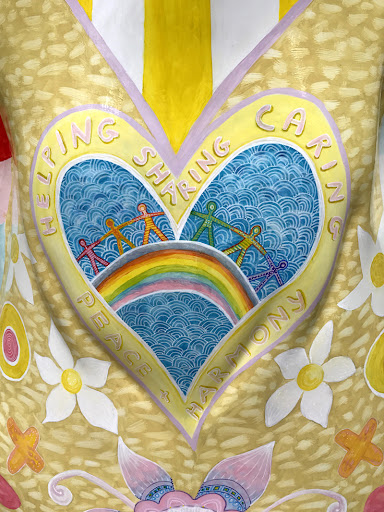 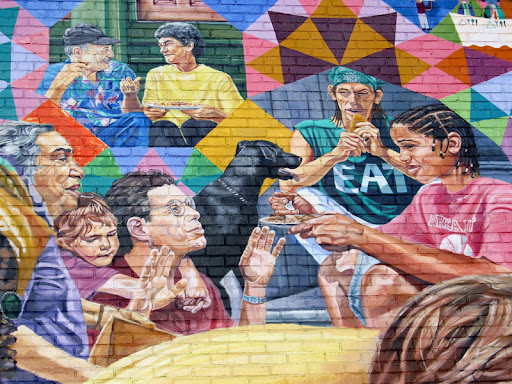 Is the Bible Communist? A Reflection from Acts 4 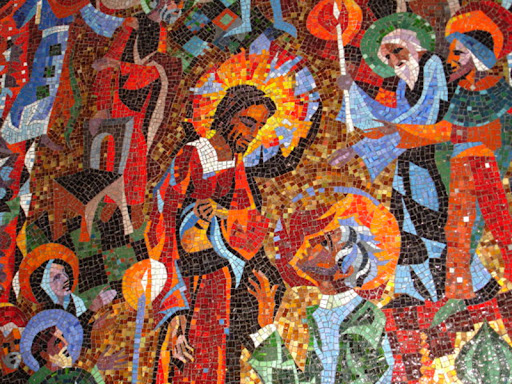