Votes and the Future of the United Methodist Church 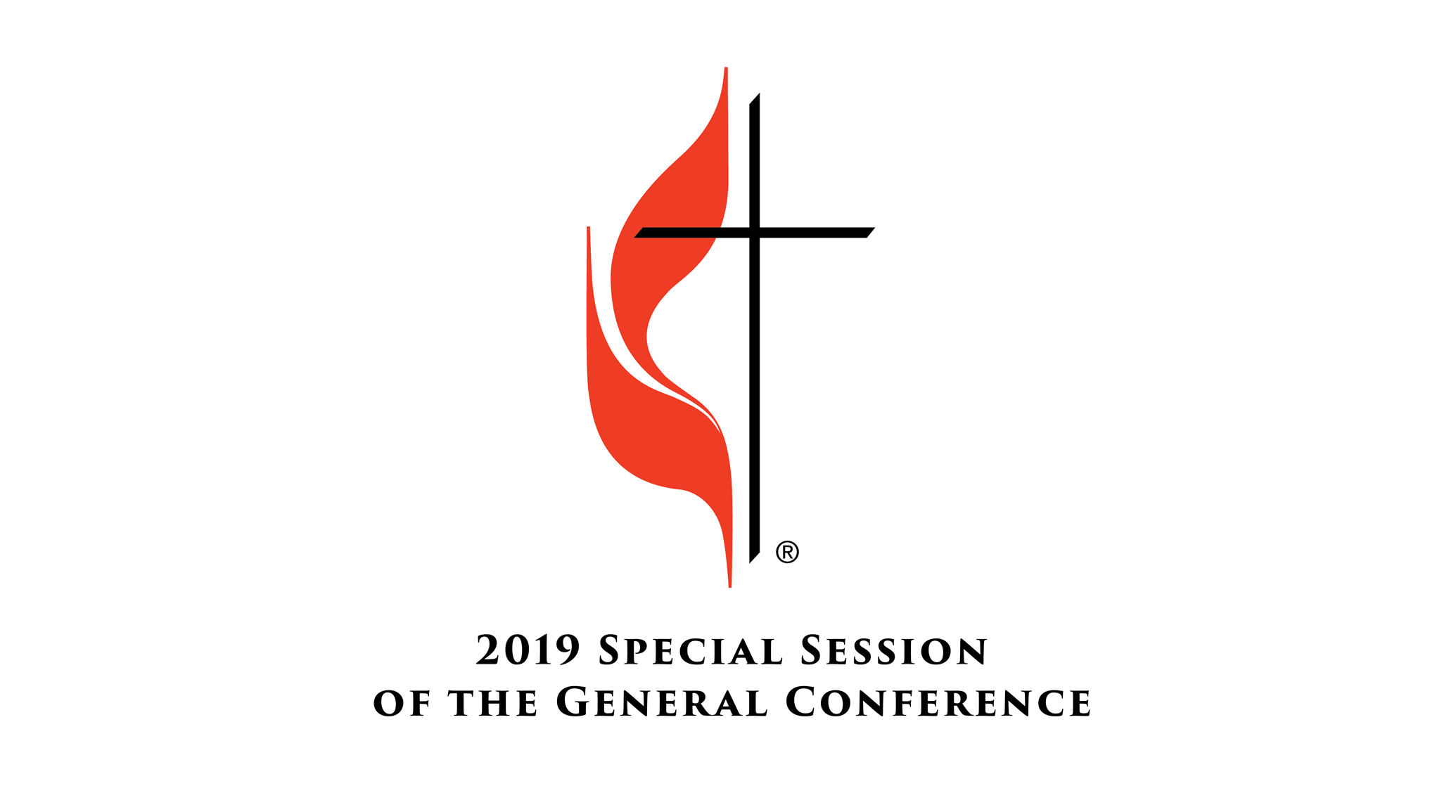 Like many non-United Methodists, I have been watching the proceedings of the UMC Special General Conference, which was called largely to deal with the question of whether LGBTQ persons would be fully welcome within the denomination. Several options were provided, but the “Traditional Plan,” which is designed to put teeth into the existing ban on celebrations of same-sex marriages within the church as well as the ordination of openly gay clergy was received by a majority of the delegates. Thus, the One Church plan offered by UMC bishops was rejected, though it was designed to provide space for all within the church. There was another, more progressive plan, that was also rejected. This decision may lead to schism within the largest mainline Protestant denomination. My prayer is that schism will not be the end result, but as one who is deeply committed to Christian unity and believe that division is horrid, I also know that some marriages can’t be saved. This may be true in this case.

I have not said much publicly about these proceedings, but I am very interested in the outcome. For one thing, my son is a student at a UMC-related seminary. Secondly, I have good friends who are UMC ministers. I know that they grieve, no matter their position on the issue that stands at the center of the debate. In addition, during one of the darkest moments in my ministry, after I was asked to resign from my pastorate, my friend LLoyd Saatjian, a UMC minister now deceased, reached out to me in support. Being a former District Superintendent, he offered to find me a church if that was needed, even though I wasn’t Methodist. Then, when my son was to receive his God and Country award for Boy Scouts, since we were without a church home at the moment (my resignation) Lloyd invited me to present Brett’s award at his church (the sponsoring congregation of Brett’s troop). I will always remember that gracious act of friendship.

I write this reflection from the perspective of being the pastor of an Open and Affirming congregation. I can tell you that this process was not easy. It was not without losses. It was not without grief. While, I believe it was the right thing for this congregation and am blessed to have been able to help shepherd the process, I grieve the loss of friends who blessed this congregation in so many ways. I am also the product of an evangelical seminary, which has not yet moved to an affirming position. That seminary helped form me and I am proud to be an alum. So, I know the evangelical community intimately. As such, I can say that there are many within the evangelical community who may be moving toward an affirming position but aren’t there yet. Many others have already become affirming without becoming theological liberals. Many of us fully embraced women in ministry long before we embraced full inclusion of LGBTQ folks. That’s me. That’s my vantage point.

Returning to the UMC General Conference and the vote to implement the Traditional Plan, I have watched as many non-Methodists have reached out in support to our UMC friends and spiritual siblings, especially those who are from the LGBTQ community. We who live outside the UMC are watching and listening and praying. We are disappointed and saddened at the vote. Unfortunately, some of those from outside the UMC, while I assume they are well-meaning, have invited UMC folk to come over and join us in our “more welcoming” church communities. While perhaps well-meaning, this isn’t helpful. In fact, as one Methodist posted, this actually stings. It’s important to remember that our friends within the United Methodist Church who find themselves on the “wrong side” of the vote, and are concerned about their future within the denomination, are still Methodists. They’re Wesleyans. They are part of this community of faith for a reason. Methodists aren’t Reformed. They’re not Disciples. They’re not Lutherans. They’re not Congregationalists. They are, however, deeply connectional. They have a theology rooted in the traditions of John Wesley.  They want to remain within that community. They simply don’t know yet what that looks like.

Another thing for those outside the UMC to consider, and this is really important, is that the United Methodist Church—unlike the Disciples, the UCC, and the PCUSA—is a global church. As a result, the UMC is a lot more diverse than our North American based denominations. There is, unfortunately, among some progressives a colonialist mindset that perceives the global church, which tends be more socially conservative, to be theologically and culturally backward. I’ve seen and heard progressives speak derisively of their siblings, because they are not in the same place. While we need to stand with marginalized folks, let us not marginalize folks ourselves. As I’ve thought about this, I’ve been wondering if some of the resistance to the changes in the churches from outside North America is rooted in a growing sense of independence. We have told these churches that our money controls things. So, they may be turning tables on the paternalistic American churches. I don’t know this for sure, but I wonder. As I think on this, I wonder, for instance, how votes at the Disciples General Assembly would go, on this and other issues, if our Brothers and Sisters from the Congo (a church much larger than the American branch) got to vote. The two are autonomous, so we’ll never know. But again, I wonder.

As my friend Jose Morales reminded us in a sermon preached at the 2017 Disciples of Christ General Assembly, while the Disciples have made Christian unity a hallmark of our tradition, this unity we prize isn’t easy to achieve or sustain. He told us “unity is hard work. It’s inconvenient. It’s hard because unity as such isn’t always good.”  That is, there are safe forms of unity, which are often superficial in nature. Church is messy, so unity is difficult to sustain. I don’t know the future. I do know that this should be a time of deep sadness for the Christian community. We who stand outside the UMC will watch as our friends grieve, and so we should grieve with them. We should offer our shoulders to cry on. That’s because, the church, like most families, is messy and days like this will occur. We need to be there for each other in times of distress.

I don’t know what the future holds for the United Methodist Church. Divorce may be in the future. Divorces, of course, take time. Interestingly, before the vote was taken, pensions were protected! As we watch the future unfold, I hope and pray that good will come of this moment. Perhaps there will be two churches. Perhaps the divorce won’t take place. Whatever the outcome, there will be, I believe, a Methodist church that welcomes LGBT persons. We just don’t know what that will look like.  In the meantime, let us continue praying.

Jamin Hubner said…
In the same boat.
I was quite surprised by this outcome, however. And I think one of the comments of the attendees is right: lgbtqi people aren't going away...ever. And since they will be in such churches, the debate is never really dead.
11:46 AM