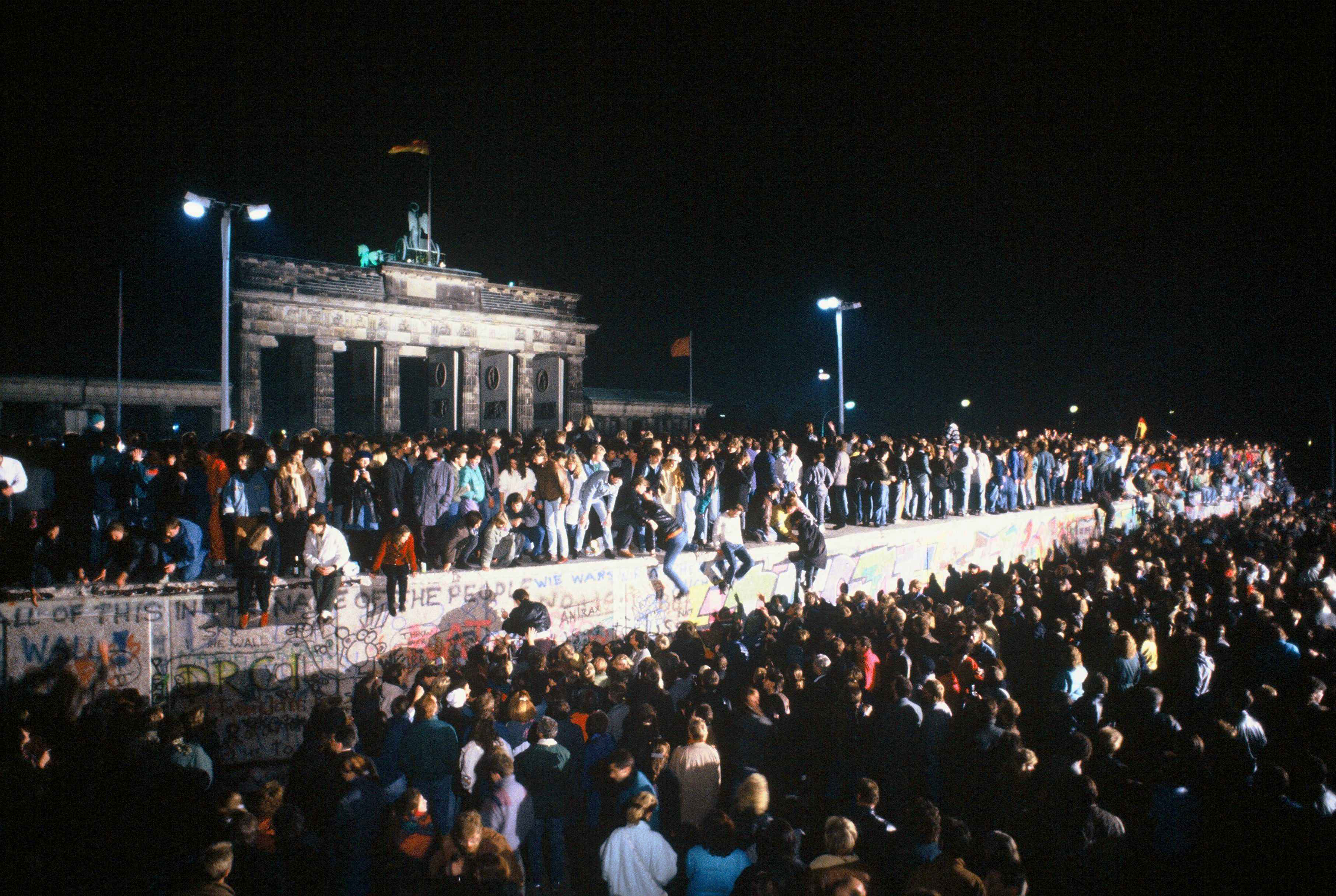 The Berlin Wall was erected a couple of years after my birth. It fell a few months prior to the birth of my son. For nearly half of my life, the Wall stood as a barrier in Berlin, dividing a free city from one that was not free, all of which was surrounded by a nation ruled by a totalitarian government that was beholden to the Soviet Union. Then came the fall of the Wall.

I remember the night vividly. Along with the rest of the world (including KGB agent Vladimir Putin), I watched as the infamous Berlin Wall was mounted by mostly young people from the West. Where once guards from the East might have shot at them, there was no response. Change was in the air. The Wall which symbolized the divide between East and West, between totalitarianism and freedom was soon torn apart, piece by piece. As the Wall fell so did the Soviet Empire. It would take time for East and West Germany to reunite, but what a powerful day it was.

I must admit there was great euphoria in parts of the world, including the United States. The Cold War, which had dominated my life to that point might be on the verge of ending. Mikhail Gorbachev was in the midst of an effort to change the way the Soviet Union understood itself, moving toward democracy. Yes, there was a moment of hope. It has faded with time, but for a moment we thought a new world was arising.

On this day, thirty days later, it is appropriate to look back to a day of hope.