Marriage Equality in Michigan and the Covenant of Marriage 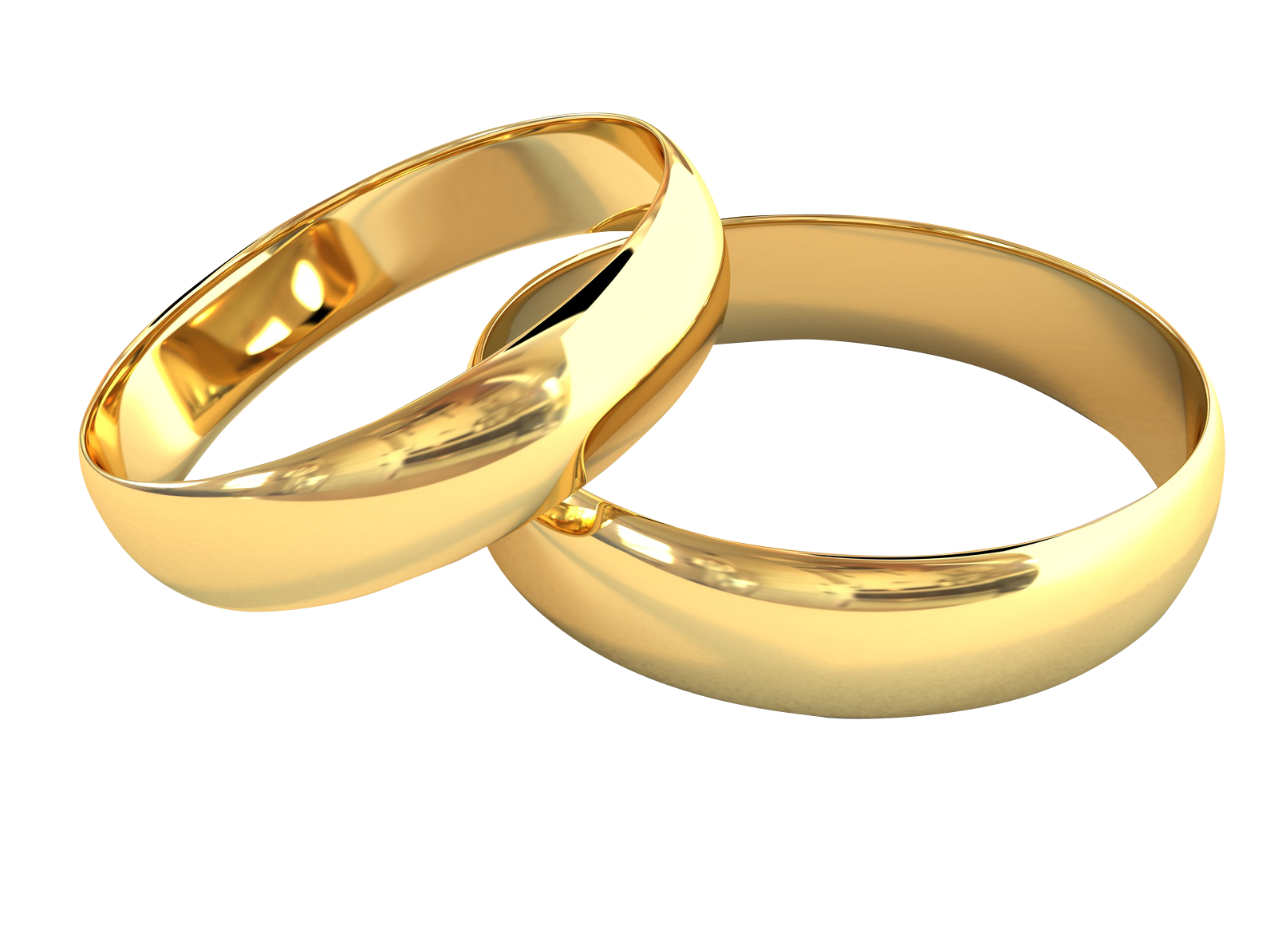 Across the nation gay marriage bans are falling under the weight of the rule of law.  In jurisdiction after jurisdiction judges have discerned that these bans do not pass Constitutional muster.  Recently we in Michigan we saw our law fall, though there is a stay on instituting it for now.

While there appears to be growing support for marriage equality in the country, including among Christians, there also continues to be strong opposition.  This is led by two religious communities that are strong in this area -- the Roman Catholic Church and the region's African-American church pastors, who have filed briefs in support of the Attorney General's appeal of the recent ruling.  They don't argue on constitutional grounds.  They argue on religious grounds.  In my response, quoted in the article in the Detroit Free-Press,  I voiced my support for the court decision to end the ban.  I also picked up on the recent effort by the United Church of Christ in North Carolina to raise religious liberty objections against the gay marriage ban there.  Since the United Church of Christ affirms marriage equality, their rights to practice their faith is limited.  I would imagine that similar briefs could be filed here in Michigan.

There are important legal issues at stake here.  It is being argued that voters in the states have the right to institute discriminatory laws, and that the courts do not have the right to overturn them.  On the other side of the coin is the argument that the Constitution has the final say.  Thus, it was ultimately the Constitution that proved to overturn earlier voter supported bans on interracial marriage.  While some opponents of gay marriage, do not want to equate the two, on Constitutional grounds they are the same.

But let's leave behind for a moment the Constitutional issues, and think about marriage as an institution (one that is under duress and not from gays and lesbians), I want to say first off, that I believe that marriage is a sacred covenant.  I've been married to the same person for thirty plus years.  Cheryl and I have, like all couples, have had our ups and downs, but the covenant that we made helps sustain our relationship when we go through those dark moments.  I understand that not every marriage is healthy and some will and must end for the welfare of the persons involved.  When relationships die, there is grace to bring healing to lives.

But back to the marriage covenant.  What I realized some time ago is that many gay and lesbian couples long for the same kind of community support that Cheryl and I have benefited from over the years. Some of this is legal protection, which theoretically could be resolved through broadening the meaning of civil unions, but in this country civil unions, even if they carried civil benefits, do not carry the same kind of cultural/community meaning.  And for many lesbian and gay couples, that's what they long for.  By providing this recognition, we do not lessen the value of marriage.  My marriage to Cheryl will not be affected in any way by recognizing the marriages of my gay and lesbian friends.  Rather than working to exclude people from this covenant, perhaps we can work to strengthen our support for families -- in all their dimensions for the good of all.

On this topic, I should note that I will be writing a study guide on marriage in scripture for Energion Publications.