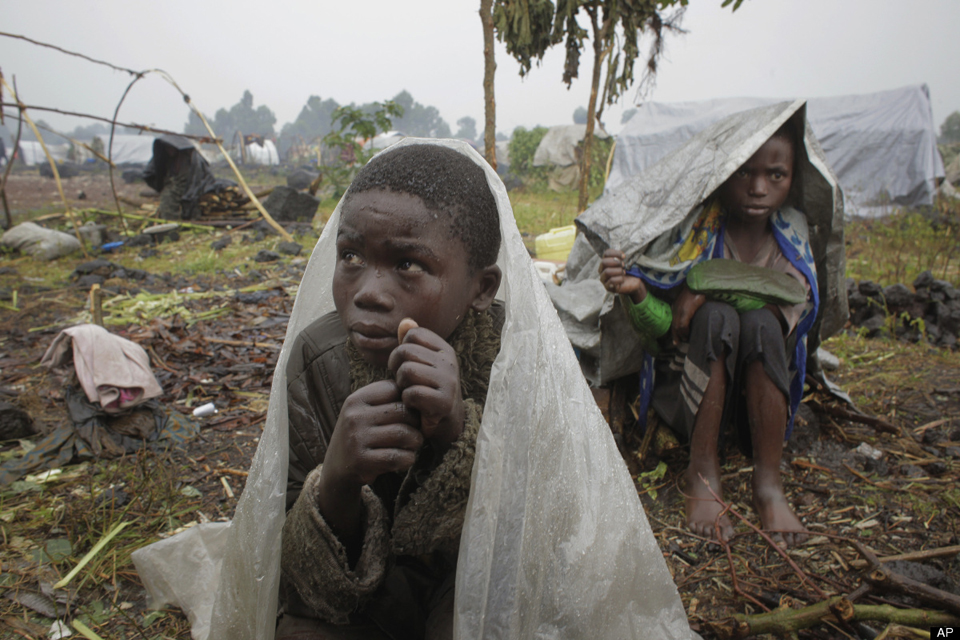 Living in the comfort of my suburban home -- a middle class white, highly educated male -- is my life worth more than, let's say a young girl living in the Congo?  Over the past several days, beginning with the Michigan Disciples Regional Assembly on Saturday and moving through yesterday's Metro-Coalition of Congregation's clergy caucus training with Troy Jackson of Ohio Prophetic Voices, I have been prodded to ask the question -- are some lives worth more than others?

Why, for instance, do we simply ignore the death of six million people in the Congo over the past two decades.  Persons have been executed, displaced, enslaved, so that a few might benefit.  Some of it is tribal realities, but more often than not there are economic factors.  The Congo is rich in minerals and resources that are used to decorate our bodies (emeralds) and power our cell phones (coltran).  Why do we not pay attention?

But we needn't go that far afield.  How come Michigan, when it comes to outcomes for African American children, my current home state, the place where I do ministry and make my home, ranks with Mississippi and Wisconsin at the bottom of the list?

When it comes to where we direct our tax dollars, do we seek to lift up those who struggle to make a life for themselves and their children?  Or do some folks simply not matter all that much?  Are some people disposable?  Are some among us more deserving than others?  Are some born to serve and others to lead?

Yesterday, Troy Jackson reminded us of the Big Lie -- which is exposed by Alexia Salvatierra and Peter Heltzel in their book Faith-Rooted Organizing: Mobilizing the Church in Service to the World

Selecting segregation of buses and lunch counters as key issues for the civil rights movement was linked to a process that James M. Lawson brought back from the Gandhian movement in India.  The discernment process begins with the identification of a lie that is believed by the majority of the people in a given society at a given historical moment.  This lie is commonly used to justify systemic injustice and evil.  In the civil rights movement, a number of leaders determined that this big lie was the belief that some people were worth more than others. Among other things, this lie has been used to justify slavery, in the asumption that some people were born to serve and others to be served.  (p. 66).

In what ways do we affirm this lie in our own lives?  Whom do we consider expendable?