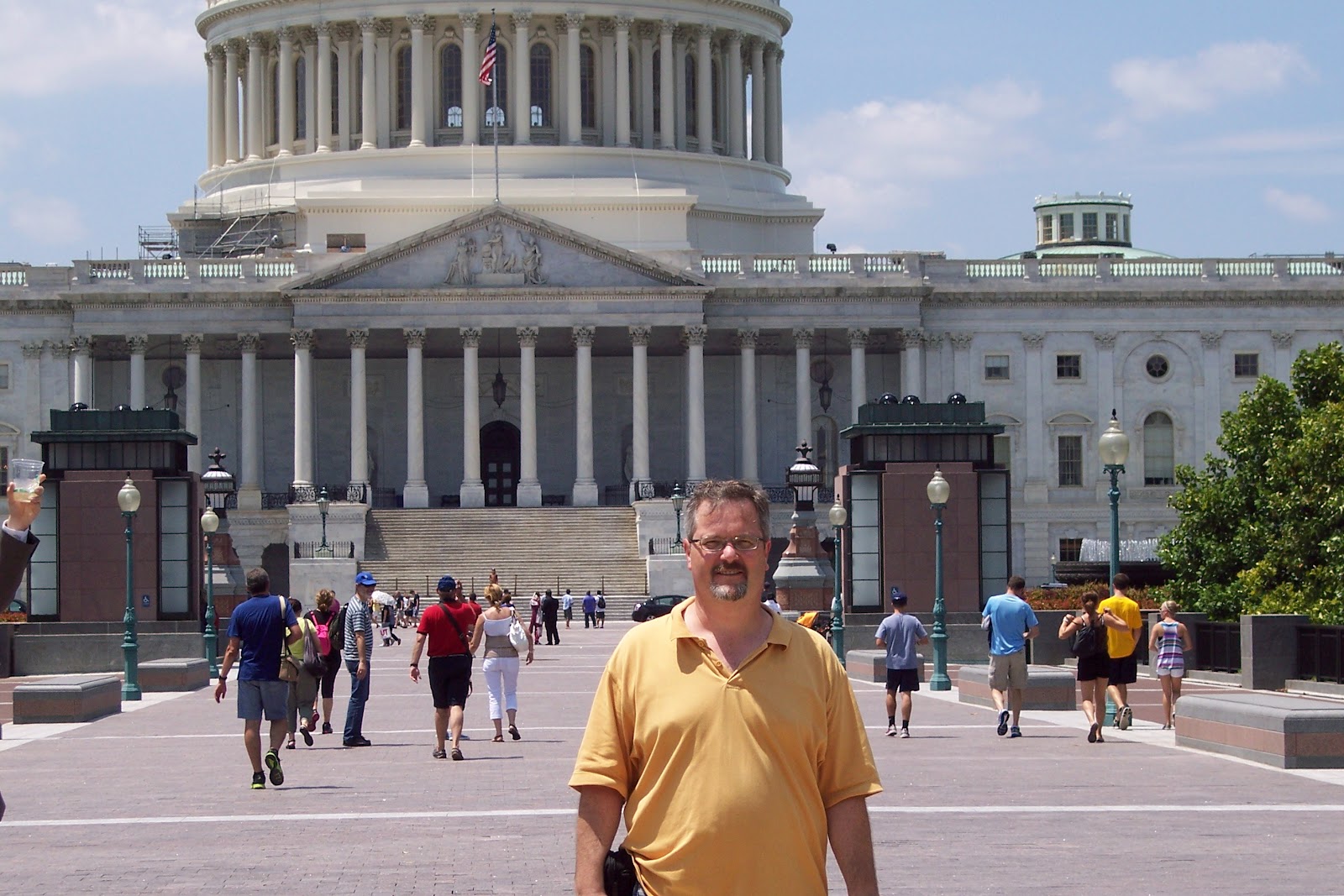 Today is the Fourth of July.  It is a day for Americans to celebrate our freedoms and liberties.  It is a good thing to do -- really.  But our history, as a nation, is a complicated one.  Not everyone has benefited equally through the centuries.  While we began life as a nation by declaring our independence from tyranny,  though in the grand scheme of things Great Britain wasn't really that onerous a taskmaster.  It's just that living so far from home, people wanted to run their own affairs, their own way.  And so steps were taken to break away, and in time liberty was attained.  Of course, gaining liberty isn't the same thing as sustaining it.  We needed some kind of governmental structure to help unite the colonies.  We tried a loose federation governed by the Articles of Confederation, but that proved to be a failure.  So, the Constitution was written and affirmed by the states.  It provided for more national unity, and thus more power given to the government.  As one should expect as the population grew and the nation moved west, the government expanded.  The question that has always dogged the nation concerns the nature of authority granted to the government.

Samuel told the people, who were clamouring for a king, so that they could be like the other nations, that with the benefits of monarchy and centralized government came certain negatives.

19 But the people refused to listen to the voice of Samuel; they said, “No! but we are determined to have a king over us, 20 so that we also may be like other nations, and that our king may govern us and go out before us and fight our battles.” 21 When Samuel had heard all the words of the people, he repeated them in the ears of theLord. 22 The Lord said to Samuel, “Listen to their voice and set a king over them.” Samuel then said to the people of Israel, “Each of you return home.”  (1 Samuel 8:19-22)

The message that Samuel delivered to the people of Israel concerned power and allegiance.  Israel was formed as a covenant community, ultimately led by God (through Judges).  In demanding a king, the people are rejecting Samuel's leadership, but they're also rejecting God's leadership.

Without being anti-government, which I'm not, I believe that American Christians always need to be aware of their true loyalties.  There is a place for patriotism, which I understand to be pride in one's country, but not nationalism.  Nationalism, as the story of Dietrich Bonhoeffer reminds us, essentially deifies the nation-state or the people of a particular nation.  The idea of American Exceptionalism, which gets expressed through the principles of Manifest Destiny, is a good example of this deification of nation.  God and nation become intertwined.

Ron Allen writes in his commentary on the passage above:

On the Fourth of July, this story warns churches and nations not to be mesmerized into wanting to operate like other institutions whose goal is to control others.  Rulers and nations who follow this path can expect a fate similar to the one that befell the divided monarchy:  eventual defeat and exile. [Preaching God's Transforming Justice: A Lectionary Commentary, Year A, p. 310].

As we think about the freedoms we're celebrating, it is good to consider the purpose of the nation.  There is a need for order in society, but the purpose of the government is to provide for the freedom to live together in peace, experiencing justice, and true community.  Ancient Israel was set up as a covenant community, where the people committed themselves to the greater good -- not to the greater good of the one, but the entire community.  That is the purpose of our government.  It doesn't exist to be served, but to serve.

So, as we pledge allegiance to the nation represented by the flag, let those of us who are Christians remember that when we pray the Lord's Prayer, praying the kingdom would come and that God's will would be done, then our ultimate loyalty belongs not to the flag and what it represents to to God and God's realm.

For more on the question of allegiance, I would recommend reading my little book on the Lord's Prayer: Ultimate Allegiance: The Subversive Nature of the Lord's Prayer (Areopagus Critical Christian Issues).  If you have a kindle or a kindle app, a Nook, or even I-tunes, you can download it today and spend some time thinking about the nature of our allegiances before going out to watch the fireworks!