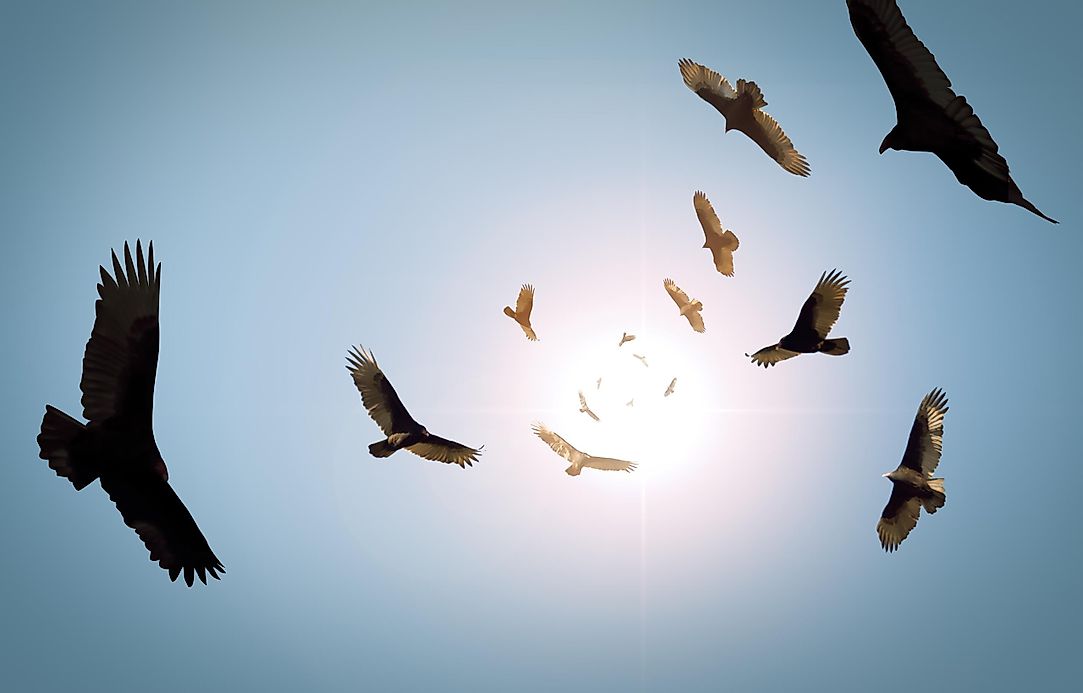 For the better part of three days this week I gathered with six colleagues and our teacher, Dr. Ron Allen, recently retired as professor of preaching, as well as Gospels and Letters at Christian Theological Seminary. The six of us worked through six passages drawn from Revelation under the tutelage of Ron. We walked through the passages and then yesterday morning we offered sermons (prepared somewhat on the fly), which were critiqued by the group. It is a bit humbling to stand before colleagues and preach a sermon written on short order, but we did it.

As to why I am offering a reflection on the Book of Revelation, I will confess that it is fresh in my mind. One thing we discovered in our conversations is that most of us haven't spent a lot of time with this particular text, which is unlike anything else in the New Testament. I shared with the group that years ago I was at an academic meeting where Robert Funk, a founder of the Jesus Seminar, suggested that Revelation should be removed from the canon because it is too dangerous to be considered part of the Bible. I don't think Funk was as concerned about the content of the Book of Revelation as the way it has been used (and misused) down through the ages. It is true that Revelation has been used to justify all manner of dangerous ideas and actions. However, this isn't a necessary outcome. The better path is to interpret it carefully and humbly. It requires recognizing that it can't be read literally.

11 Then I saw heaven opened, and there was a white horse! Its rider is called Faithful and True, and in righteousness he judges and makes war. 12 His eyes are like a flame of fire, and on his head are many diadems; and he has a name inscribed that no one knows but himself. 13 He is clothed in a robe dipped in blood, and his name is called The Word of God. 14 And the armies of heaven, wearing fine linen, white and pure, were following him on white horses. 15 From his mouth comes a sharp sword with which to strike down the nations, and he will rule them with a rod of iron; he will tread the wine press of the fury of the wrath of God the Almighty. 16 On his robe and on his thigh he has a name inscribed, “King of kings and Lord of lords.”

17 Then I saw an angel standing in the sun, and with a loud voice he called to all the birds that fly in midheaven, “Come, gather for the great supper of God, 18 to eat the flesh of kings, the flesh of captains, the flesh of the mighty, the flesh of horses and their riders—flesh of all, both free and slave, both small and great.” 19 Then I saw the beast and the kings of the earth with their armies gathered to make war against the rider on the horse and against his army. 20 And the beast was captured, and with it the false prophet who had performed in its presence the signs by which he deceived those who had received the mark of the beast and those who worshiped its image. These two were thrown alive into the lake of fire that burns with sulfur. 21 And the rest were killed by the sword of the rider on the horse, the sword that came from his mouth; and all the birds were gorged with their flesh.

As you can see, this is not an easy passage to engage with. I titled the sermon "Feed the Birds," contrasting Mary Poppins song "Feed the Birds"  with the invitation to the vultures and other carrion birds to feed on the fallen kings and generals. I will admit that the sermon needs more work if it is to be taken public, but as you can see this is a challenging text. It raises questions about the nature of God, about God's response to evil, the role of the cross, and more.  The message in this particular passage needs to be heard in a broader context, but if we are able to hear what John is trying to say, maybe we can hear a message concerning the seriousness with which God takes evil. God is not absent, as we might believe, but is engaged in ways that may not be observable to us.

Again, why share this? Perhaps I just want to invite others to consider the message of this oft misunderstood text of Scripture. It is good to remember that the Book of Revelation ends with a New Heaven and a New Earth -- that is a restored and reconstituted earth. The last of the six texts to be take up was Revelation 22:1-5:

22 Then the angel showed me the river of the water of life, bright as crystal, flowing from the throne of God and of the Lamb 2 through the middle of the street of the city. On either side of the river is the tree of life with its twelve kinds of fruit, producing its fruit each month; and the leaves of the tree are for the healing of the nations. 3 Nothing accursed will be found there any more. But the throne of God and of the Lamb will be in it, and his servants will worship him; 4 they will see his face, and his name will be on their foreheads. 5 And there will be no more night; they need no light of lamp or sun, for the Lord God will be their light, and they will reign forever and ever.

Isn't that a beautiful picture? Certainly a better way to end than with Revelation 19! In any case, may we give careful attention to this most intriguing of books.
Email Post
Labels: Book of Revelation Preaching Ron Allen