Can We (as Christians) Set Aside Supersessionism? 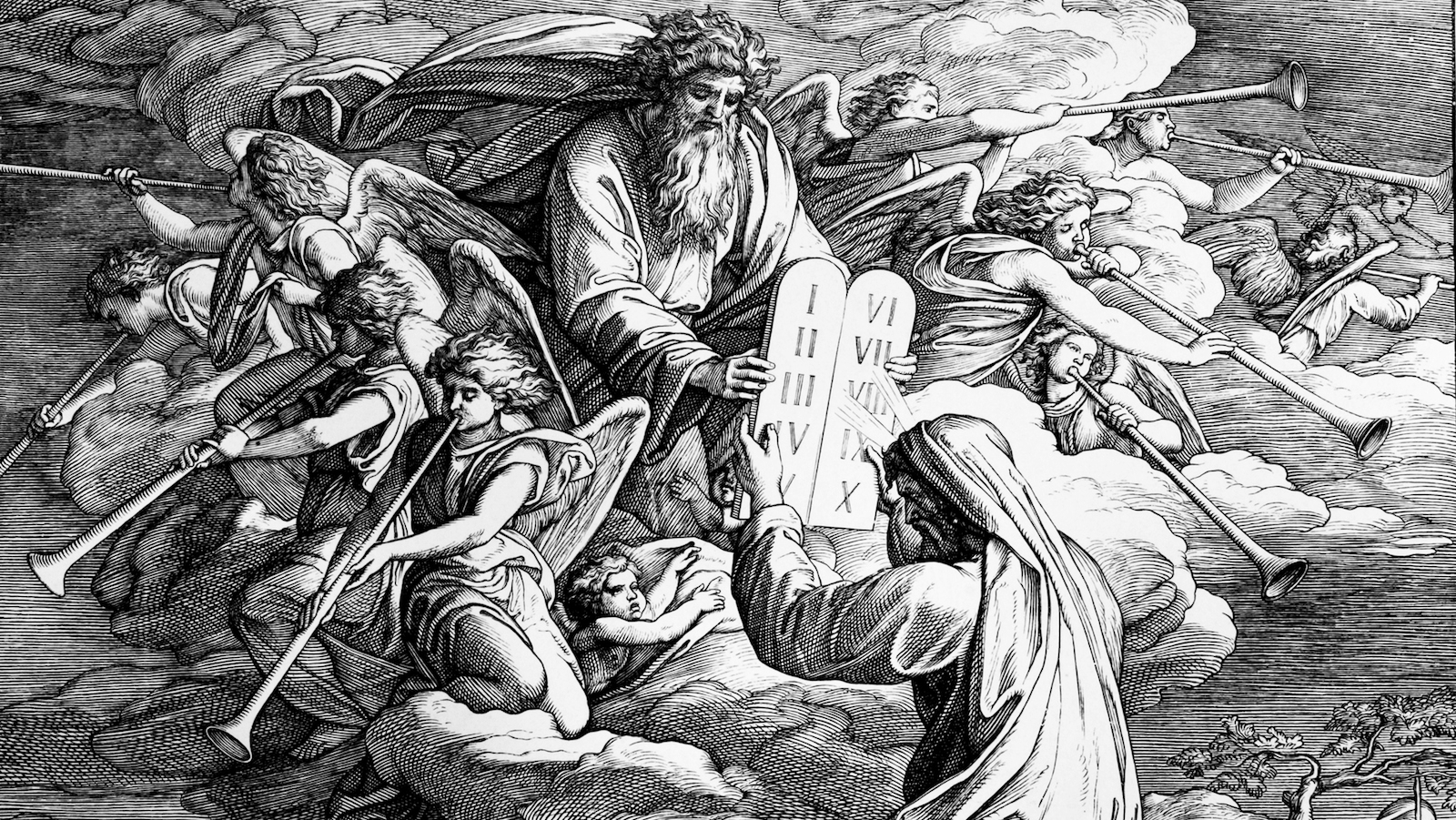 It still seems as if I regularly encounter claims among Christians, including clergy, even clergy discussing racism, that the New Testament supersedes or replaces or at the very least is better than the Old Testament. In one such conversation, I heard a colleague suggest that the Old Testament teaches the idea of ethnic exclusivity, in that the Jews alone, are God’s people. But everything changed with Jesus. The Christian message is one of welcome, as opposed to the message of the Jews who want to keep God to themselves (I’m over-interpreting for effect). What I heard, though I don’t know if he meant it this way, another expression of supersessionism. But if clergy speak this way, then their congregations won't know that this is a problem. (Don't get me started on the way we use the word Pharisee!)

What is supersessionism? Put simply, it is the belief that Christianity supersedes and/or replaces Judaism. With Jesus, the old covenant was abolished, and a new covenant was made with Jesus, and that the way to God is through Jesus, not through the Law. By doing this, we in effect, cut the Jews off from the covenant that God made with them through Abraham and then Moses. In doing so, we get the Old Testament, if we want to use it for our own purposes. Often this is not meant malevolently, but it has led over the centuries to anti-Jewish anti-Semitic sentiment. This has led to pogroms and genocide.

Living as we do in a post-Shoah world (Shoah is a Hebrew word for destruction that is often used in place of holocaust), we must be careful with our language and the way express ourselves. I’m very aware of this because my own Disciples tradition emphasized “New Testament Christianity” at the expense of the Old Testament. Alexander Campbell preached and published widely his “Sermon on the Law,” in which he argued that with the rise of the New Testament the Law, which he suggested was the Old Testament, had been abolished. He made use of one of the lectionary texts for this week, one that I reflected on in a post yesterday. In Romans 8:3, Paul declares that Jesus accomplished what the Law could not. Campbell took that to meant that Jesus replaced the Law, and thus the Old Testament. I’m not sure that Campbell and Paul were on the same page regarding the law. I’m not sure Paul had the Torah or the Old Testament in mind, but something else. But that’s for a different day.

My point is this, we as Christians need to be careful, especially in a post-Shoah world with how we speak of the Old Testament. Even the term “Old Testament” is problematic because we tend to value the new over the old. Thus, we may be led to believe that the Old Testament is obsolete without any value for today. In my conversations with my Jewish friends, I’m regularly reminded of the awkwardness of discussing Jesus. It’s not really so much Jesus, as the way his followers, to this day, have used Jesus. As a result, Jews for the most part would rather not talk about Jesus. It’s too painful.

I’m perhaps hyper-sensitive about this right now as I’m finishing a book in which I use Abraham and Sarah as the thread to tie everything together. I speak of their commission to be a blessing to the nations, through their descendants. I argue that we are brought into the commission through Jesus, but not at the expense of the Jews. One of the reasons I'm sensitive about this is I know I'm appropriating someone else's story. I believe I can do this, in Jesus, but not at the expense of the Jewish claimants of this same text.

So, can we, as Christians, let go of supersessionism? Can we affirm that God’s covenant with the Jewish people hasn’t been rescinded? May we with all humility share this Scriptural tradition with our Jewish neighbors, allowing them to read and interpret the text in ways that are suitable to them, even as we read them in light of Jesus? We may and probably do read things differently. That’s okay. I do believe, however, that we can learn from each other. At least, I find that I learn important insights when I attend to Jewish interpretations of the same Scriptures I as a Christian hold sacred.