On the Mountain with God -- Lectionary Meditation 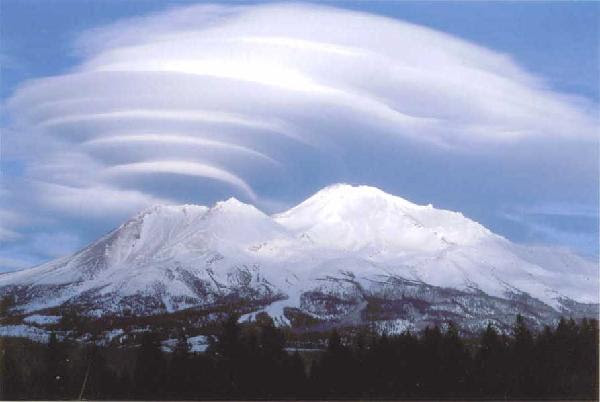 “There are three monks, who had been sitting in deep meditation for many years amidst the Himalayan snow peaks, never speaking a word, in utter silence. One morning, one of the three suddenly speaks up and says, ‘What a lovely morning this is.’ And he falls silent again. Five years of silence pass, when all at once the second monk speaks up and says, ‘But we could do with some rain.’ There is silence among them for another five years, when suddenly the third monk says, ‘Why can’t you two stop chattering?”

David said…
I would have stopped you, I heard that one already.
5:45 PM