Baptism and a New Identity 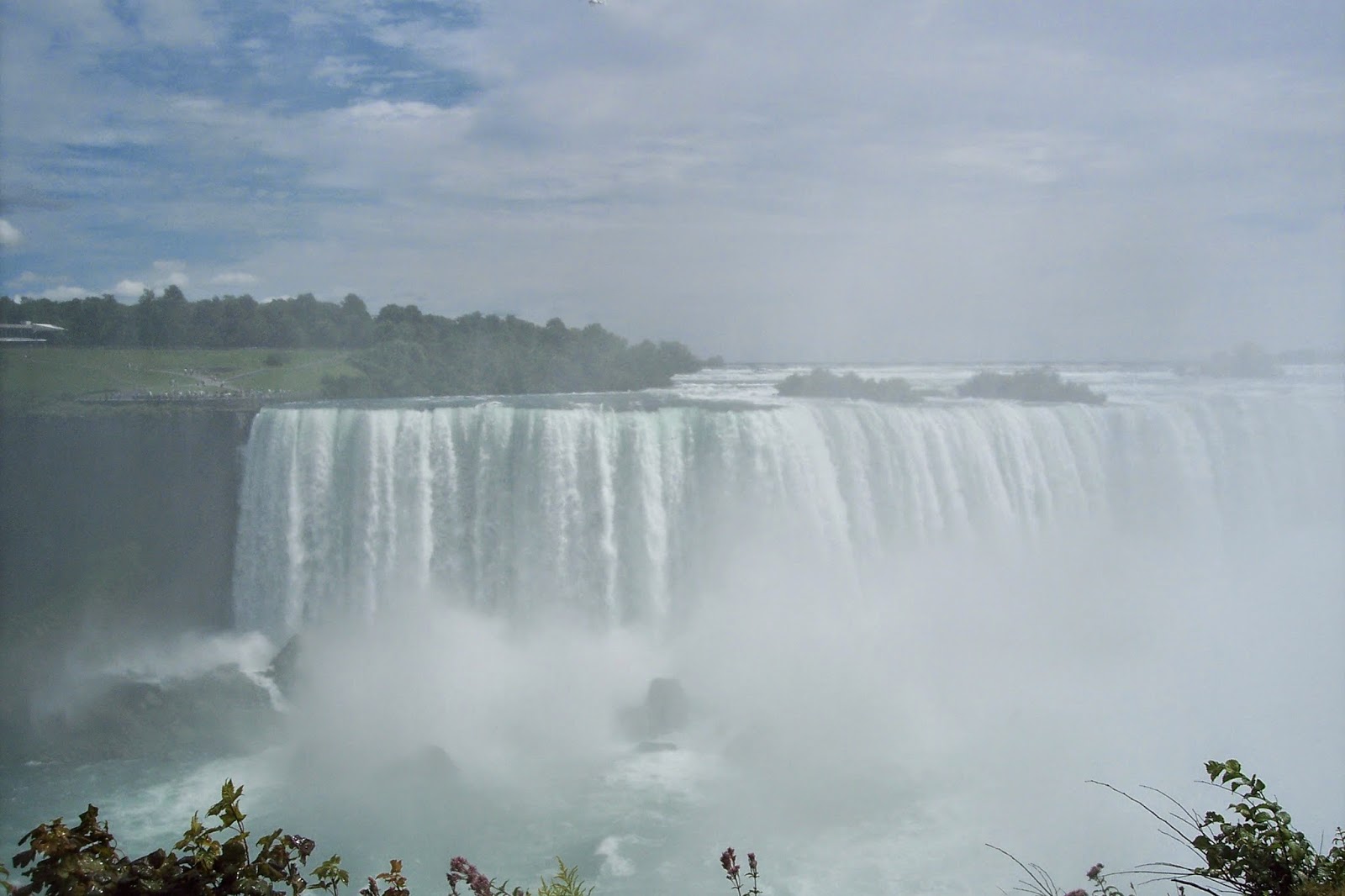 As I noted in my post on Monday, I am preaching from Romans 6 this Sunday.  The passage follows on Paul's declaration in Romans 5 that God's grace is supreme.  The question then is -- if grace is good, and it covers all sins, then maybe we should sin all the more because that will allow God's grace to be displayed even more.  Of course, Paul rejects this idea.

In Romans 6,  Paul speaks of the new life -- where grace is triumphant, yes, but where finding one's identity in Christ overcomes sin.  It is an eschatalogical vision, of course, because we know that sin is still part of our lives.  As I thought about this passage, and its discussion of baptism, I turned to Karl Barth's famed Romans Commentary, which was seen as being a bombshell exploding within the theological world soon after World War I.  It has become common in some quarters to misunderstand Barth's rejection of liberalism.  He didn't become a conservative evangelical, but he did reject the liberalism of his day that envisioned the world getting progressively better.  World War I cured him of such a belief, as can be seen in this commentary.

I want to draw out a quote from the Romans Commentary as a way of continuing this conversation about baptism, and the role that the image of death plays in it.  Barth writes:

To be baptized means to be immersed, to be sunk in a foreign element, to be covered by a tide of purification.  The man who emerges from the water is not the same man who entered it.  One man dies and another is born.  The baptized person is no longer to be identified with the man who died.  Baptism bears witness to us of the death of Christ, where the radical an inexorable claim of God upon men triumphed.  He that is baptized is drawn into the sphere of this event.  Overwhelmed and hidden by the claim of God, he disappears and is lost in this death.  The arrogant illusion of the likeness of men to God is loosened and stripped from him.  In the light of the Cross, what indeed is left to him? He has forfeited his identity with the man who sins in will and act; he is free of the power of sin, free also of the status of sin.  The man over whom sin has power and dominion has died (vi.2,7).  The death of Christ dissolves the Fall by bringing into being the void in which the usurped independence of man can breathe no longer. It digs up the invisible roots of visible sin, and makes Adam, the man of the 'No-God', a thing decayed and gone.  [ The Epistle to the Romans, p. 193]

The key point here is that sacramentally, the person entering the water comes out a different person.  The old is gone.  This begs the question -- is this something we want to embrace?  Do we want to die to the old "man" (or "woman")?  For Barth our identity gets drawn into the identity of Christ -- and as a result, though free from sin's power, do we retain our identity in this move?  As we ponder the message of the text, remembering our baptisms, are we really ready to let go of the person we were prior to baptism?  Do we really think that sin has such a hold on us that we need to die to self?

Karl Barth wasn't a good Lockeian.  He didn't embrace the idea that human beings are born as a blank slate, with the potential to move toward perfection.  Barth wasn't cynical about human ability -- he was, you might say -- rather realistic.  No matter how hard we try -- no one has reached perfection.  Better to rest in grace and that grace would seem to come to us when we let go and get buried in the baptismal waters (that means drowning), so that we can find a new identity in Christ.

It is important to note here that baptism is intended to be a once in a life-time event.  In baptism, we are incorporated into the body of Christ.  As Romans 6 makes clear -- we die and rise with Christ in baptism, identifying ourselves with him (only secondarily to the church -- and that because the church is the visible body of Christ on earth).  There may be certain pastoral reasons for allowing a person to be baptized again, but it should only be done because there is a pastoral necessity.  I say that as one who has been baptized in infancy and later in adolescence).
Baptism Death Identity Karl Barth Romans 6:1-4 Sin