Concerning Guns: The Time to Act is Now 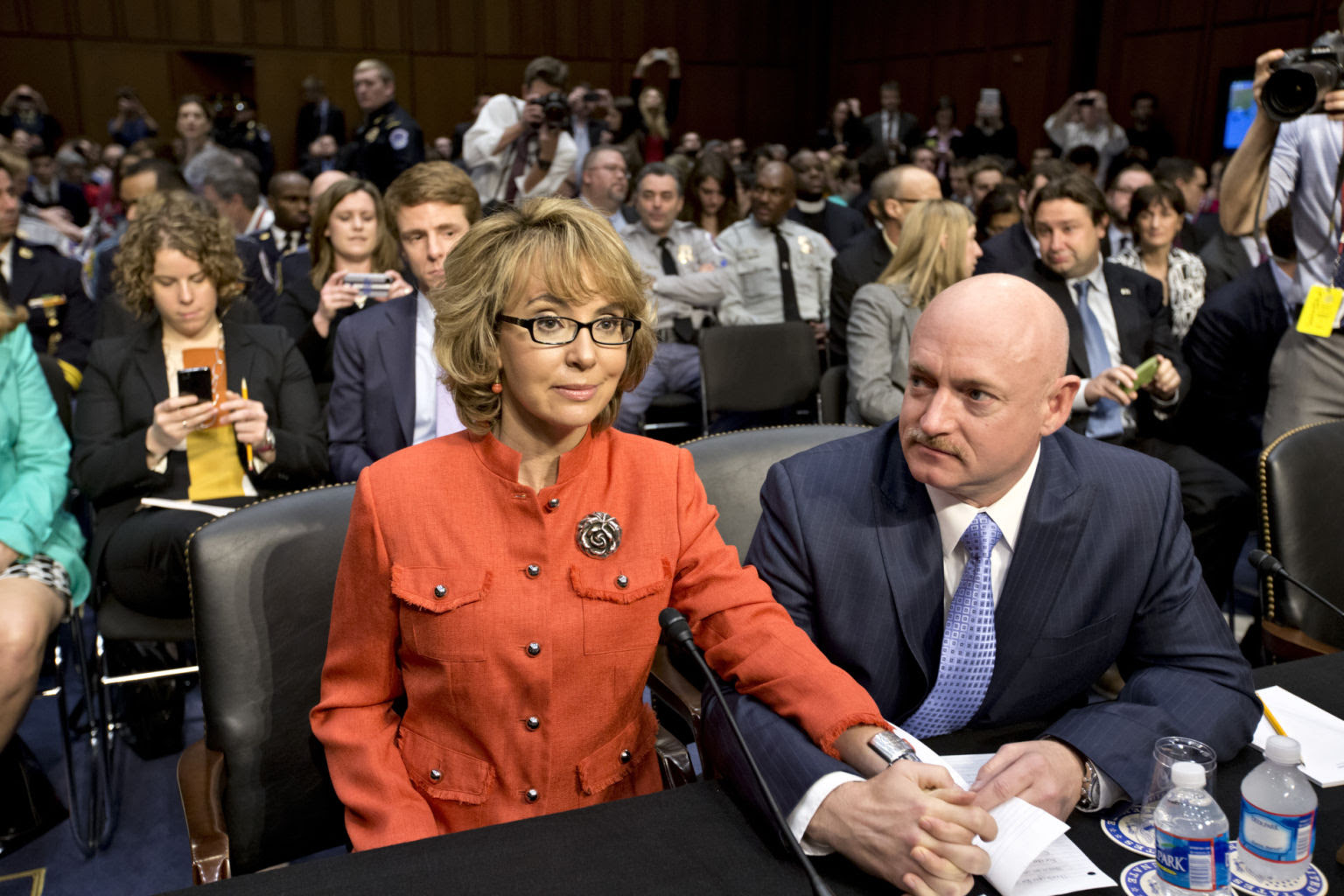 Yesterday the Senate Judiciary Committee heard testimony regarding passing strong gun legislation.  At this meeting former Congresswoman Gabrielle Giffords gave an emotional call for action.  Still recovering from gunshot wounds to the head that have affected her speech and eyesight, she called for courage and for boldness.   I want to echo her call for action.   Action needs to be taken now in at least three areas:


Opponents of gun control cite the Second Amendment, which guarantees the rights of Americans to own guns.  I'm not going to argue this point, as the Supreme Court has made it clear that gun ownership is Constitutional.  I will say that context is important, and the reasons behind the amendment may no longer be relevant.  Still, as currently interpreted, the Second Amendment gives Americans the right to bear arms.  That being said, the Second Amendment does not preclude the Federal Government or State Governments from placing limits on the kind and I would say the number of guns a person can own.

We’ve long heard that guns don’t kill people, people kill people.  While it takes a person to pull the trigger, the capability to kill and to maim is related to the power and capacity of a weapon.  An AR15 or an AK47 is a lot more powerful than a knife.  And if the 2nd Amendment precludes restriction on an AR15, where do we draw the line?
Polls suggest that a majority of Americans favor stricter gun controls, with the vast majority of Americans, including gun owners, favoring universal background checks.  So what stands in the way of sensible gun laws?  Apparently it’s money.  Washington politicians from both parties seem to fear the moneyed power of the NRA and similar groups.  So the question is – how do we as the American people get our voice heard?  Did Sandy Hook wake us up?  Will it stir us to action?

I’m not calling for a ban on every gun, but I am calling for sensible gun laws.  In an effort to achieve this goal I’m working with the Gun Violence Taskforce of the Metro Coalition of Congregations.  We’re meeting for our Founding Convention on February 24th and we’ll be calling on our leaders to be bold and courageous, and to act in the interests of all the people of this nation, but especially for the children. Whether or not you live in Metro-Detroit, won’t you join us in this effort?

Yes, as Congresswoman Giffords declared:  "It will be hard, but the time is now. You must act. Be bold, be courageous, Americans are counting on you."