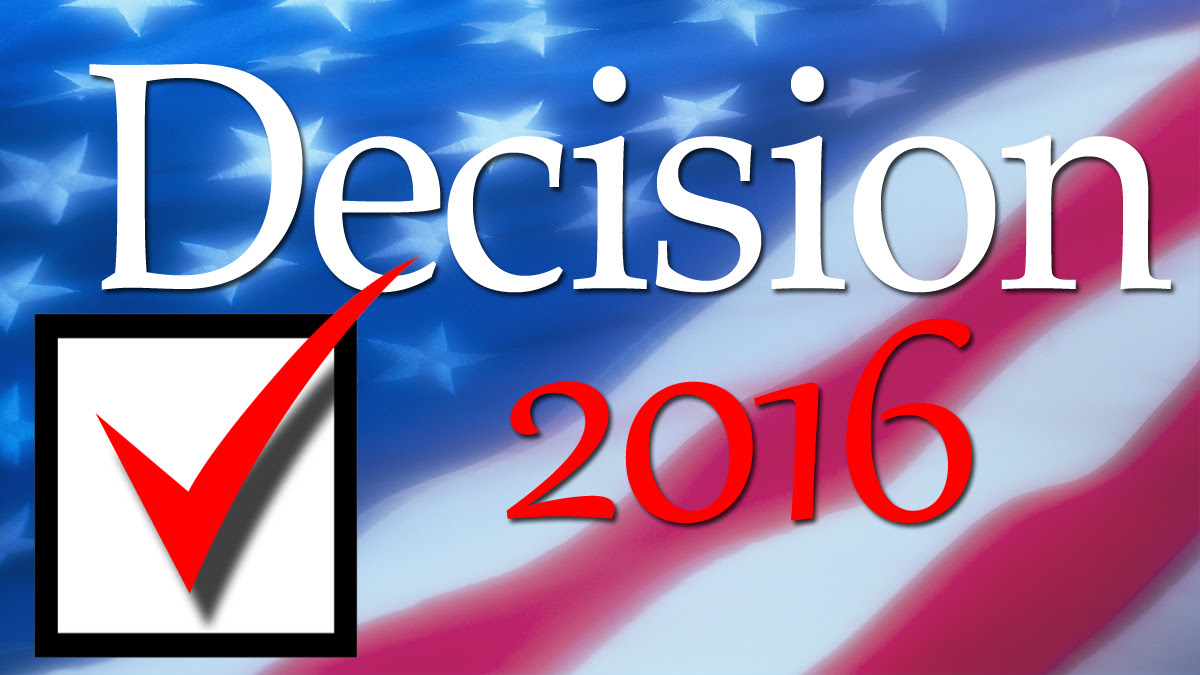 Some of you have already voted. I will be going to my local polling station to vote. I will be casting several important votes, including that of president.  I will, for instance, be casting my vote for the property tax increase to fund the Regional Transit Authority. I have been involved in efforts pursuing such a cause for the past four years. I believe that it is a matter of justice that people have access to affordable transit, whether you are young or old, rich or poor. Metro-Detroit has one of the worst systems (if you can call it that) in the country. If passed, over the next year, we'll see the creation of a workable system that will begin to connect the four counties in this region.

I start with this before getting to the Presidential race, because I want to make a point. While the election of a president every four years is very important, every election has consequences, especially local ones.  Whether it's city council or a state representative or a property tax vote (we call them millages here) or a school board election, the results can have significant influence on our lives, often more immediate than a federal election.

Now, as for the Presidential election. This has been one of the strangest and nastiest of my life, and I've seen quite a few elections.  While the ballot has a number of choices, there are really only two candidates who have a chance at getting elected (unless you think that an election thrown to the House of Representatives in case of a tie will get you a different outcome).  So it's really down to Hillary Clinton and Donald Trump.

Hillary Clinton is a flawed candidate. The email server issue continues to dog her, but she has admitted that it was a mistake. On the other hand, she is an experienced person, having served as a U.S. Senator with distinction for eight years, and as Secretary of State for another four (that's 12 years, not 30 years in office). Having been First Lady has its pros and cons. On the positive side, she knows what the office entails. On the negative, there's Bill (and not because he's a bad person, but that he is a former President).  She's not a perfect candidate, but I think we know what we're going to get. She is a solid, left of center, politician, who has some hawkish tendencies, but also understands the lay of the land on where and when to engage internationally. She also has a good understanding of the issues following us. On economics, I think her policies would be pretty stable.  Finally, I believe that it is important that we finally elect a woman as President. It is a ceiling that must be broken. Perhaps it takes a battle-hardened person to crack that ceiling so that other might follow. I can, therefore, with good conscience support her and vote for her.

On the other side is Donald Trump. He is vulgar and boorish.  He is unprincipled and unprepared. As people from right to left have stated, he is simply unqualified and unfit to be President. He has shown no clue about the realities of either foreign or domestic issues. His embrace of Vladimir Putin should be a warning, in part because Trump admires Putin's style of governance. That is, he is attracted to authoritarianism. While it would be wrong to characterize his supporters as a "basketful of deplorables," he has gained strong support from some unsavory folks. He can denounce the support of David Duke or the KKK, but the very fact that they see in him a partner in the White Supremacist agenda, should give us pause. I could not, even if I was a Republican, in good conscience vote for Donald Trump. There other options for Republicans who can't vote for Hillary. There's Gary Johnson and there's Evan McMullin. I might not agree with them on many issues, but they are much more fit for office than is Donald Trump.

Having said all of this I want to close with a quote from a blog post written by good friend Brett Younger, Pastor of Plymouth Congregational Church in Brooklyn (and a Baptist). Brett has chosen not to make an endorsement, though I think I know how he will vote. But, his words are important ones to take to the polls if we are people of faith, especially if we claim to be followers of Jesus:

Sincere Christians can choose to vote for different candidates for reasons deeply rooted in their faith.  We can and do disagree on how to enhance human rights, protect children, promote racial reconciliation, and support gender equality.  We may also share frustration that our politicians tend to appeal only to individual interests, national interests, and special interests.  Faith leads us away from narrow-mindedness to act for the good of others.