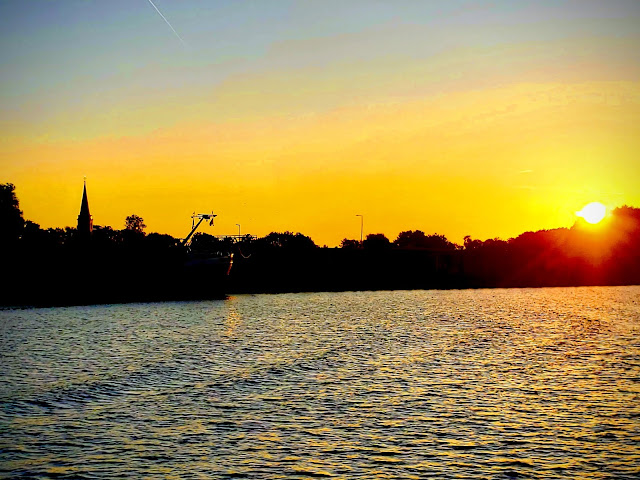 It seems like just yesterday that we were still living in the twentieth century. Yet, here we are having completed two decades of the 21st century. These past two decades have been eventful. There have been good moments and not so good moments. We're not as far along in many areas of life as we might have hoped, but we've forged a path forward in ways we might not have dreamed possible. We've elected an African American President, but racism remains with us. We have seen great advances for LGBTQ persons, including a national recognition of same-sex marriage and an openly gay Presidential candidate, but there is still a long way to go. We've had the opportunity to elect a woman as President, but that glass ceiling remains intact. We've also witnessed the longest wars in American history, and unfortunately, the nation is increasingly polarized. Despite the darkness that seems to hover over us, I believe that the light continues to shine. Part of this hope stems from believing that perhaps things will change as the younger generations make their mark.

Today we welcome the year 2020. I don't know what the next decade holds. But I remain hopeful. I don't like the word optimistic, because it's too naive. But hope is different. It believes that good things can happen, even if the probability isn't always high. The thing about hope is that it requires something of us.

As I thought about what to share on this first day of the year 2020, I looked at my hymnal under the topic of hope. There are a number of hymns that speak of hope, but the one that stood out is James Weldon Johnson's hymn "Lift Every Voice and Sing."


Lift every voice and sing, till earth and heaven ring,
ring with the harmonies of liberty;
let our rejoicing rise high as the listening skies,
let it resound loud as the rolling sea.
Sing a song full of the faith that the dark past has taught us'
sing a song full of the hope that the present has brought us;
facing the rising sun of our new day begun,
let us march on till victory is won.

This hymn is known as the Black National Anthem. It speaks of the challenges faced by African Americans as they have made their way in this land in which I live. I have not shared in the effort to overcome these challenges. I live with privileges that are given to me by my gender and race. Nevertheless, I've long found this hymn to speak truths that are worth embracing. May we continue marching on this coming year and decade toward victory.