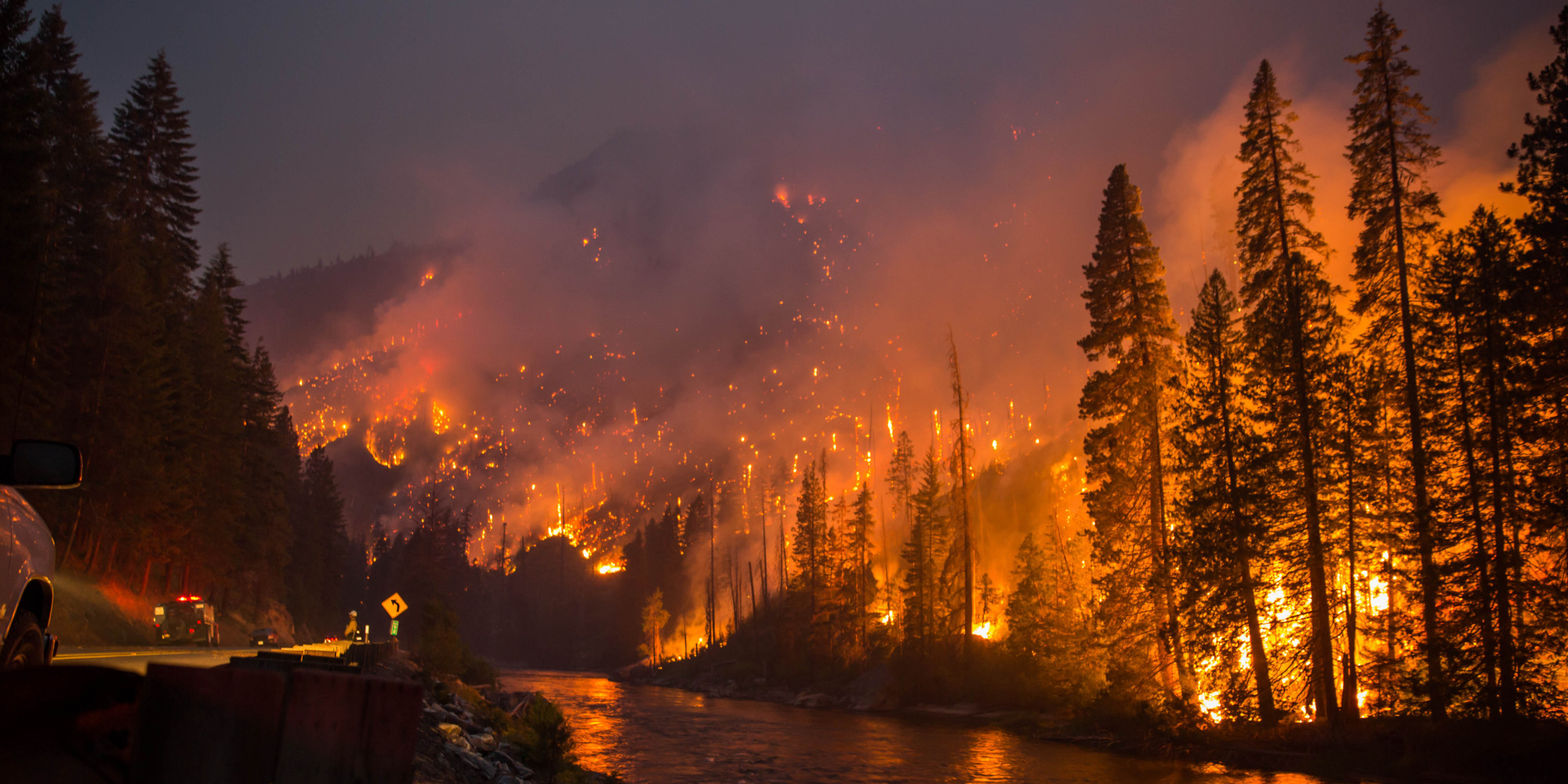 I am grateful for my “First Amendment” protections. In case anyone has forgotten, this Amendment to the U.S. Constitutions reads: “Congress shall make no law respecting an establishment of religion, or prohibiting the free exercise thereof; or abridging the freedom of speech, or of the press; or the right of the people peaceably to assemble, and to petition the government for a redress of grievances.” I value these protections, though when it comes to free speech, it’s possible to take things a bit too far. Now there are laws that prohibit slander and libel, and certain words are censored from some TV channels, but we’re given a lot of latitude. Nevertheless, as Paul once wrote; “’All things are lawful,’ but not all things are beneficial. ‘All things are lawful,’ but not all things build up.” (1 Cor. 10:23).  That is true. Of course, the slogan “all things are lawful” wasn’t from Paul. It was a Corinthian slogan, which Paul modified. So, when it comes to freedom of speech, there is a lot of freedom, but not everything we say builds up or is beneficial!

The Bible study group I lead is reading through the “Letter of James.” Yesterday we read and discussed James 3:1-12, which takes up the question of the tongue. The word there is especially directed at teachers and other “influencers.” Though I think it speaks to all of us. James writes: “How great a forest is set ablaze by a small fire! And the tongue is a fire. The tongue is placed among our members as a world of iniquity; it saints the whole body, sets on fire the cycle of nature, and is itself set on fire by hell.” (James 3:5b-6). The past few years we’ve watched as fires have ravaged western states, places I’ve called home. Whole communities have been destroyed, by fire wiped by strong winds. Most of these fires started small, with maybe a spark that lit up a patch of dry grass that would quickly spread across the grass into the trees and then into communities destroying homes, businesses, and lives. Growing up I remember Smokey the Bear point to us and state clearly: “Only you can prevent forest fires.” So, what might that warning say to us about the power of the tongue?

James writes that everything in nature can be tamed, everything but the tongue. That’s because it is a ‘restless evil, full of deadly poison” (Jms. 3:8) Or as the Psalmist declares: “They make their tongue as sharp as a snake’s, and under their lips is the venom of vipers” (Psalm 140:3). And Psalm 58:3-4 reads: “The wicked go astray from the womb; they err from their birth, speaking lies. They have venom like the venom of a serpent, . . .” So, if you want to stay safe, don’t get bit by the snake!

Here’s the thing, speech is communication. But, speech can offer blessings and it can offer curses. As James writes of the tongue: “With it we bless the Lord and Father, and with it we curse those who are made in the likeness of God” (Jms. 3: 9). Such should not be the case, for as James puts it: “Does a spring pour forth from the same opening both fresh and brackish water?” (Jms. 3:11). Of course not. The spring is either fresh or full of salt. So, how can the human tongue both bless God and curse those created in God’s image? As we ponder that question issued by James we might ponder this word from Proverbs 10:19: “When words are many, transgression is not lacking, but the prudent are restrained in speech.” So, while we can celebrate our freedom of speech, we might want to follow the path of prudence and restrain some of that speech.

We have gone through a most divisive election season, that seems not ready to end. The nation I live in and the nation I love is divided. It’s filled with angry people, who haven’t been shy about making declarations about all kinds of things. Many of these declarations end up on social media platforms that spread them like wildfire driven by 70 mph winds. As rumor, innuendo, and conspiracy theories spread across the land, we lose confidence in our government and in one another. This isn’t the way it should be. So, perhaps a bit of prudence is required. Maybe we should think before we speak and before we retweet so that this “restless evil, full of deadly poison,” can end its deathly spread amongst us. May the royal law that James speaks of, the law that is found in Leviticus 19 and then “retweeted” by Jesus bear fruit in our midst: “Love your neighbor as yourself.”

Ron Krumpos said…
In the U.S. it seems that the benevolence of love is being replaced by the fires of hate. It should not be this way.
3:42 PM