A Meal of Liberation -- Reflection for Maundy Thursday 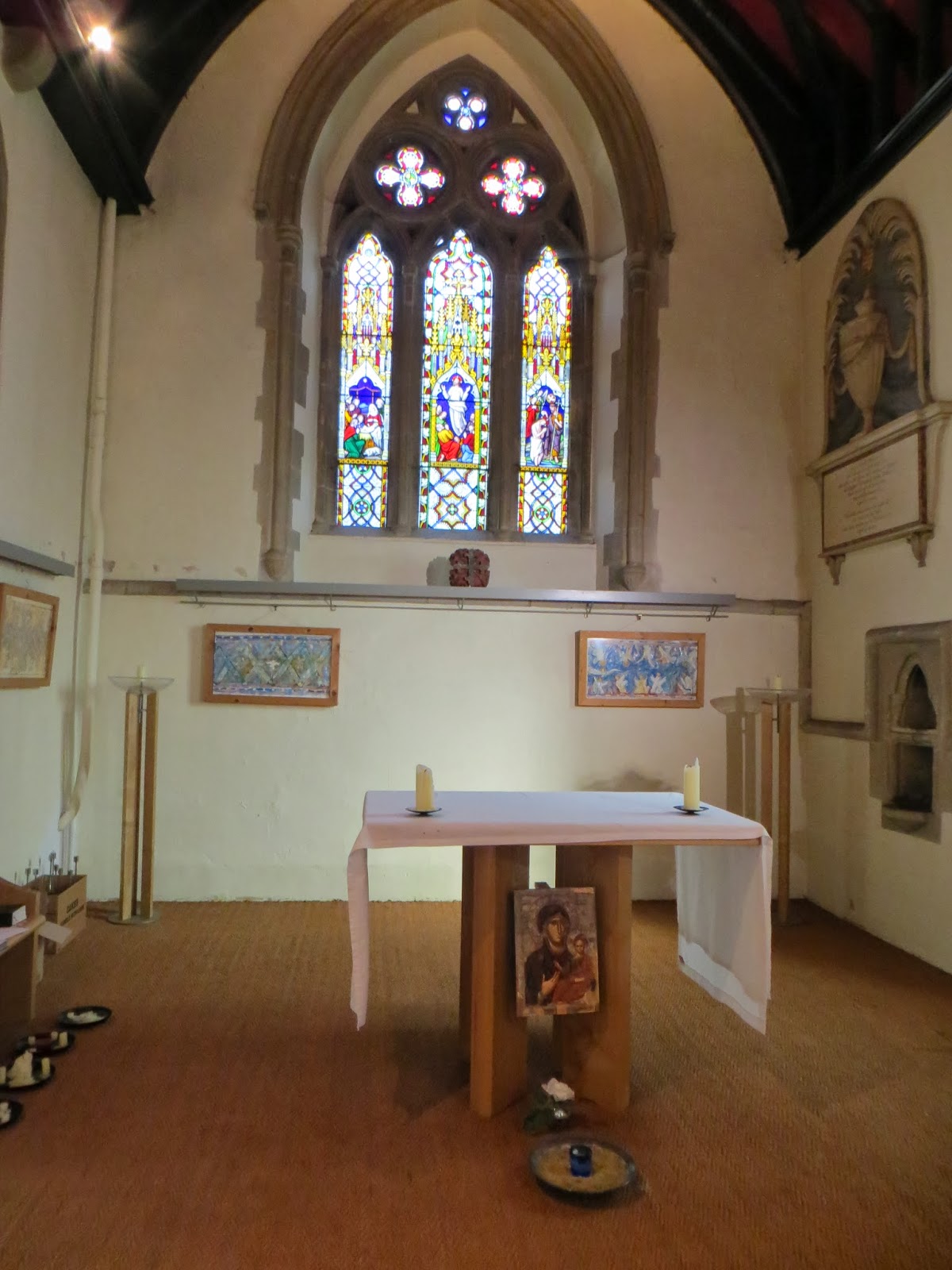 37 You know what happened throughout Judea, beginning in Galilee after the baptism John preached. 38 You know about Jesus of Nazareth, whom God anointed with the Holy Spirit and endowed with power. Jesus traveled around doing good and healing everyone oppressed by the devil because God was with him. 39 We are witnesses of everything he did, both in Judea and in Jerusalem. They killed him by hanging him on a tree, 40 but God raised him up on the third day and allowed him to be seen, 41 not by everyone but by us. We are witnesses whom God chose beforehand, who ate and drank with him after God raised him from the dead. (Acts 10:37-41 Common English Bible)

We gather tonight to share in the meal we call the Last Supper. We gather to remember the one whom God anointed with the Holy Spirit, the one who traveled around the region we call Israel and Palestine, "doing good and healing everyone oppressed by the devil because God was with him." It was this man named Jesus, in whom God was present, who instituted a meal of remembrance. Rooted in the Passover celebration of the Jewish people, this meal celebrated God's act of liberation. Yes, God is the great emancipator of all who face slavery. The bonds cannot hold the spirit of those who will entrust their lives to Jesus. Bread and wine, staples of ancient meals become the symbols of this work of liberation from the bonds of sin and death.  The Gospel Peter preaches declares that humanity will put the one sent from God to death, but God will have the last word, for the one who dies hanging from a tree will be raised to life on the third day.

In our reading from Acts 10, we find Peter preaching the gospel of Jesus to Cornelius and his household. Both Peter and Cornelius have been brought together by the Holy Spirit. As Peter preaches this message, the Spirit begins to move, and before long, the entire household has been swept into Jesus' new family.

In a reference fitting for a night like this, Peter declares that those who ate and drank with Jesus have been empowered to be his witnesses. Even as God chose to raise Jesus from the dead, God has chosen witnesses to the message of Jesus.

The good news for us is that we too can be witnesses to Jesus and his mission. Why? Because we have also eaten with Jesus and we've lifted the cup with Jesus - after he had been raised from the dead. Yes, each time we gather at the Lord's Table, we share a meal with Jesus. And as we share this meal, we receive our call to be witnesses of this great work of God revealed in Jesus, the one whom humanity rejected by putting him to death, but whom God vindicated by raising from the dead.