Christmas vs. Easter and other Unnecessary Choices 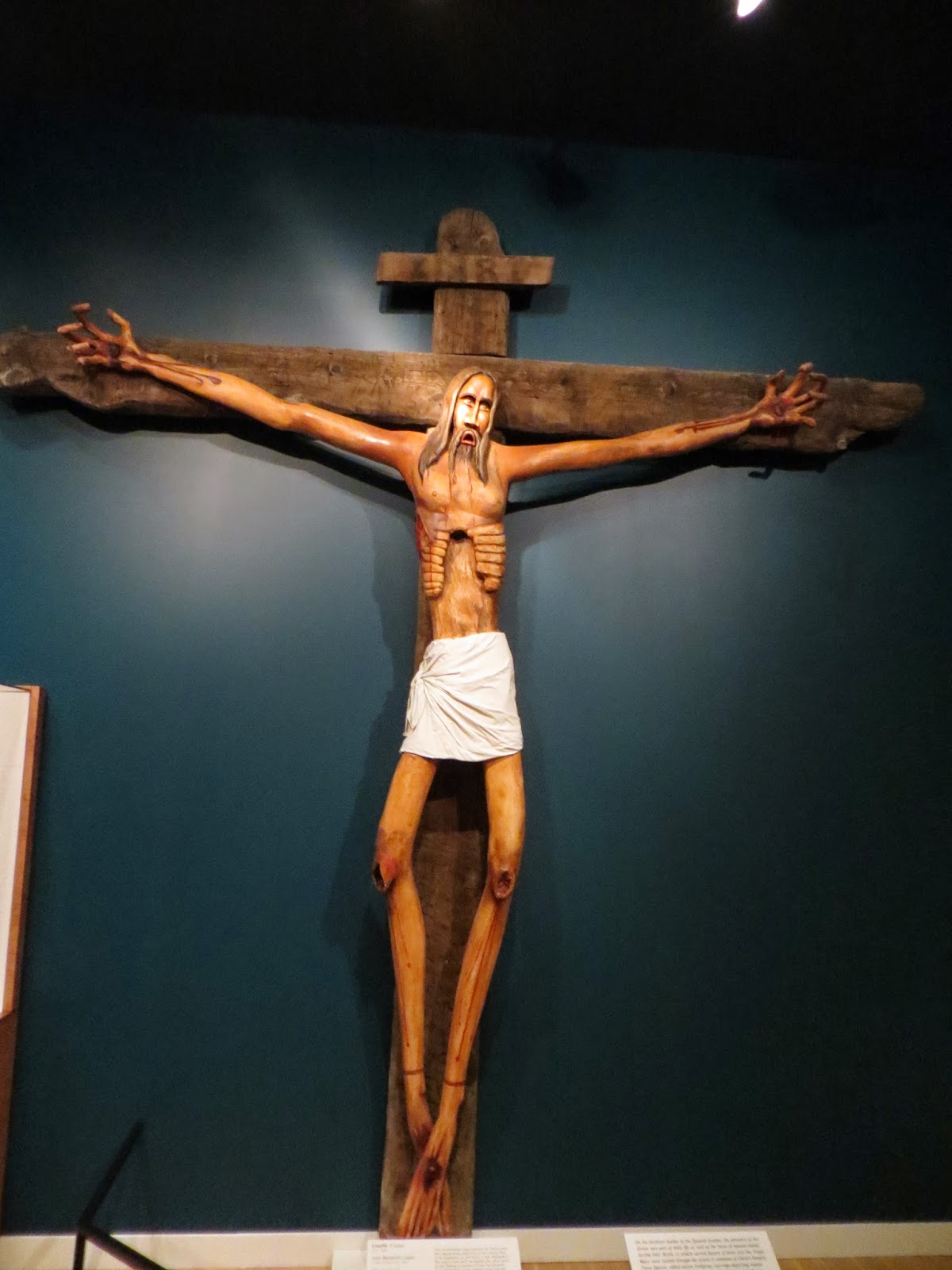 A while ago I was in conversation with a person, and it came up that a certain pastor was an Easter Christian, while the congregation was had a Christmas Christian focus.  Not quite sure what this meant I was told that this pastor had a post-Easter focus, while the congregation had a pre-Easter focus.  That is, he focused on the deity of Christ, while they focused on the humanity of Christ.  From the discussion I discovered that it was difficult for the parties involved to keep these together.

And so it is with many things.  One has to make a choice between divinity and humanity (Chalcedon apparently has little to say in this matter).  But not only that, we need to choose between the Jesus of history and the Christ of faith.  And, then there's the religion of Jesus and the religion about Jesus.

What of the religion about Jesus?  What does this mean?    Do you mean a religion that is centered on the worship of Jesus?  There is a new book by Bart Ehrman entitled How Jesus Became God: The Exaltation of a Jewish Preacher from Galilee

, which I've not read, so I can't comment on it with any authority, but even from the subtitle you get a sense of his perspective -- Jesus started out as an itinerant preacher whose later followers, post Easter turned him into something else -- the Son of God.  It is an interesting question --  how does a monotheistic religion give birth to one that eventuates as Trinitarian, but on a more personal matter, why must we choose between the religion of and the religion about?  However this process of exaltation occurred, what does it mean to say "Jesus is Lord?"