Time’s Up -- A Sermon for Palm/Passion Sunday 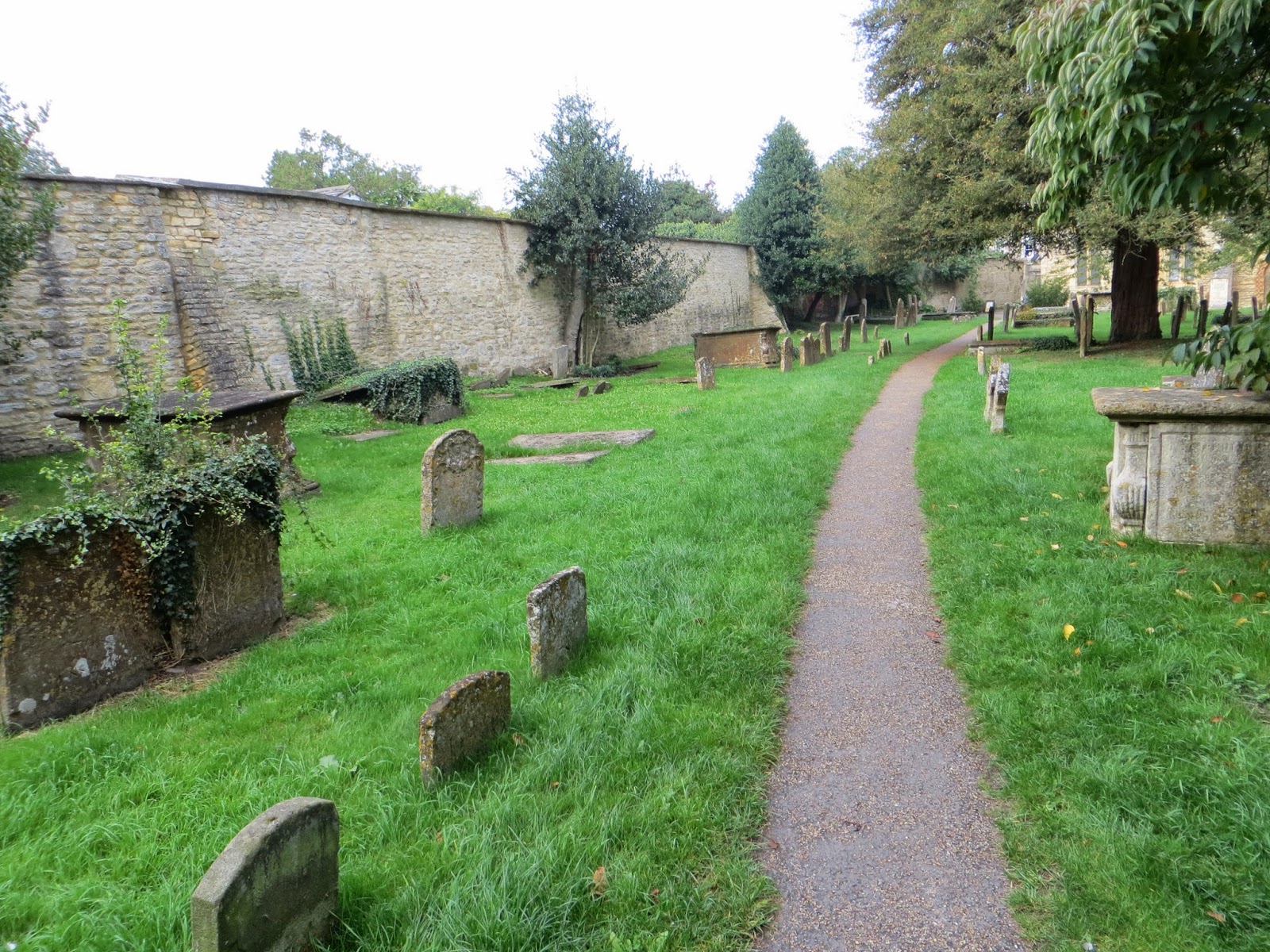 March Madness should be a fading memory by now, but those of you who pay attention to such things, you know that when the buzzer sounds, the game is over.  If a ball enters the basket before time runs out, it counts.  That last second shot might even win the game.  But, if the ball goes through the basket just a half a second after the buzzer sounds – then it’s of no consequence.  The game is over, and the team with the highest score gets the win.

In matters spiritual, our Lenten journey has reached the final minutes.  The buzzer is about to sound.  We’ve had our procession.  We’ve sung Hosanna and King of Kings, while waving palm branches.  We’ve even heard the children remind us to be happy in Jesus.  But that is all in the past.  Now we must face a future that is defined by the road to the cross.  You might say -- the clock is ticking.

By the time we come to the moment recorded in John 16, the meal is over, Jesus has washed the disciples’ feet, and now he’s giving final instructions to his disciples.  He’s been telling them that his time is short; that he will be leaving them, but he won’t leave them alone.  He will send the Comforter to be with them.  He understands their reluctance to let go of him.  He understands their grief.  They had high hopes for their future with Jesus, but now Jesus is telling them that he must go away.  His time is up.  The buzzer is about to sound.

This passage is rich in eschatological meaning.  For John, Jesus’ death, burial, and resurrection mark the transition from one age to another.  As Paul puts it in 2 Corinthians 5, the old is gone, and the new has arrived.   But, letting go isn’t easy.

I’ve been going through some of my books because my shelves are full.  I need to make room for my recent acquisitions, but even if I’ve not read some of these books in years – if I even read them – it’s difficult to let go of them.  Many of us have a lot invested in the old age.  So, saying goodbye is difficult, even if what lies on the other side will bring blessings.

So, here we are – the game clock is ticking, and we’re out of time-outs.  We’re a point behind, and there’s just enough time to get one last shot off.  If it goes in we win; if not, we lose.  But, as Cub fans put it:  there’s always next year!

One of the reasons why we hang onto the old is because we’re not sure about what lies on the other side.  We know what we already have, but the future is unknown to us.  So, the temptation is to play it safe and stick with what we know. You remember how the Hebrews, after they escaped slavery in Egypt, began to pine for the old life in Egypt.  It wasn’t a great life – being a slave and all – but freedom in Sinai didn’t seem like much of an improvement.  After all, they were running low on bread and the water.  Better to be a slave than dead in the desert.

So, you can understand why the disciples aren’t thrilled with the news that Jesus is about to depart from them.  They like things the way they are.  They don’t want to say goodbye, even if they will meet him on the other side.

You won’t find too many parables in John’s gospel, but John records one in this passage.  It’s a story that some of you can resonate with – it has to do with the painfulness of childbirth.  This isn’t the first time that Jesus has talked about the birth process.  Remember how he invited Nicodemus to be born again?  Do you also remember how Nicodemus struggled to make sense of Jesus’ words?  How is this possible?  He asked.  In John 16, the time for new birth has arrived.

As a male, I don’t have first hand experience with being pregnant or being in labor.  Although I was there when Brett was born, I didn’t experience Cheryl’s labor pains. But I do know that there is unspeakable joy on the far side of these labor pains. Part of this joy is simply relief from the often painful process of giving birth.  But there is also joy in realizing that a new age is dawning.  Even a father, who hasn’t experienced the pain of child birth, gets to experience that kind of joy.
Jesus invites us to consider his own death and resurrection to be a moment of new birth.  Even if the process can be painful, there will be joy on the other side.  It’s not an easy path – for Jesus or for us.  The disciples feel comfortable with the way things are.  They still have their questions.  They’re not sure they’re ready to go out on their own.  But Jesus tells them – time is up.  It’s time to leave the old age behind and enter this new age that God has set before us.  When we do this, then we’ll find the answers we’re looking for.  But to go forward involves a great deal of faith.  It requires that we put our trust in God.

For John, the resurrection of Jesus is the central eschatological moment for the world. The new future begins at the moment of his resurrection.  Having come from the Father, he must return to the Father.  But, Jesus has already given us the promise of the Comforter – the Paraclete – who is always with us – revealing to us what we need to know as the people of God.

While it’s difficult to let go of the old, the new beckons us.  What is the old?  It is what theologian Walter Wink called the Domination System – it’s the system of violence and oppression that enslaves the world.  But in the death and resurrection of Jesus, that system – that world – has been conquered.  It wasn’t through an act of violence on the part of Jesus, but the victory came as Jesus overcame an act of violence – for death could not hold him.  In the resurrection Jesus has broken the bonds of death – for him and for us.  And in this there is joy – if we’re willing to embrace it!

I was on the phone with a friend when the operator broke through and told me I had an emergency call.  I’d never had an emergency call before, but I hung up the phone, and waited for that emergency call to come through.  It was Cheryl’s school.  The person in the office told me that Cheryl had gone to the hospital because she was in labor.  I wasn’t ready for that call, so I insisted that it wasn’t time.  But apparently my clock and Brett’s clock weren’t in sync!  He was ready to come into the world, but I wasn’t sure – as a prospective father – whether I was ready.  But, that’s a story for another day.

The hour has come.  The time of suffering is about to begin.  The disciples will scatter, but Jesus won’t be alone – the Father will be with him.  This too will pass, for Jesus has conquered the world.

The world presses in on Jesus.  The world, which God loves, causes his son to suffer and die.  But, in the Resurrection, Jesus emerges as the victor.  The Old Age – the Age of the Domination System – is no more. And, so the invitation goes out: Are you ready to enter the new age of God’s peace and God’s justice that began with the Resurrection?


Based on Reading from David Ackerman's Beyond the Lectionary