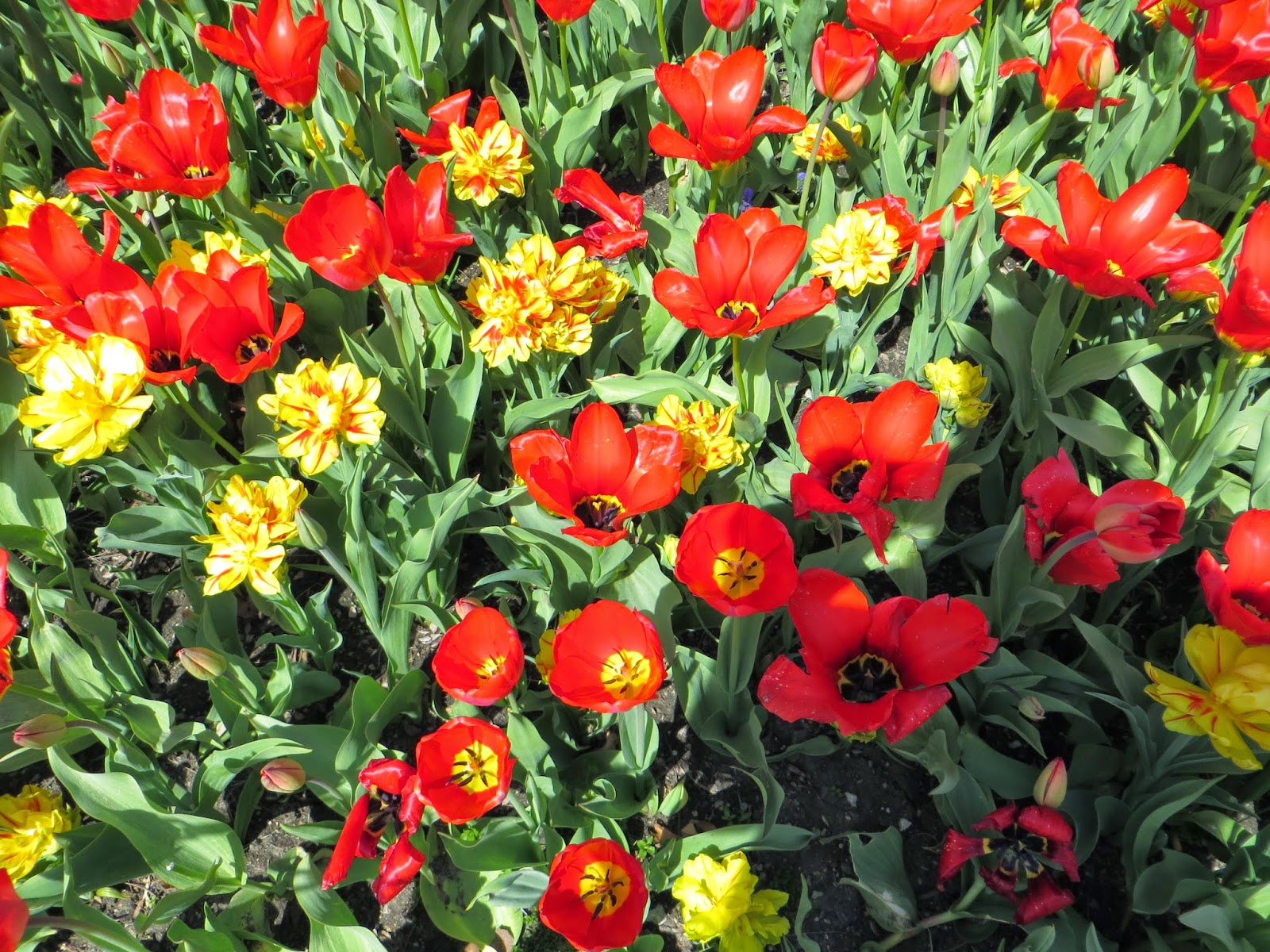 At its base, theology is simply God-Talk. It is the process by which we seek to speak of the incomprehensible God. Throughout human history we as a species have tried to picture God so that we might control God. We create idols and place them in our human built temples (both ancient and modern) so that we might own them. By owning them, we can get whatever they stand for to do our bidding.  But is it not time to grow up, to come of age, and let go of this need to control the divine?

I raise the topic in response to an important message from Elizabeth A. Johnson, CSJ, whose book She Who Is I have been reading and interacting with on the blog and in sermons.  With a sermon upcoming on the first Sunday of February that will consider the nature of God's revelation as embodied, I want to share this word from  Elizabeth Johnson.

Theology will have come of age when the particularity that is highlighted is not Jesus' historical sex but the scandal of his option for the poor and marginalized in the Spirit of his compassionate, liberating Sophia-God. That is the scandal of particularity that really matters, aimed as it is toward the creation of a new order of wholeness in justice. Toward that end, feminist theological speech about Jesus the Wisdom of God shifts the focus of reflection off maleness and onto the whole theological significance of what transpires in the Christ event. Jesus in his human, historical specificity is confessed as Sophia incarnate, revelatory of the liberating graciousness of God imaged as female; women as friends of Jesus-Sophia, share equally with men in his saving mission throughout time and can fully represent Christ, being themselves, in the Spirit, other Christs. Thee are steps on the way to a community of equals interrelated in genuine mutuality, in theory as well as practice. (She Who Is, p. 167).

Johnson writes this from the context of being Roman Catholic were the priests are seen as "vicars of Christ," that is -- they are priestly stand-ins for Jesus. Because he is male, the stand-ins should be male.  But as Johnson points out, the particularity related to Jesus that should stand out is not his maleness, but his message and commitment to stand with the poor and the marginalized. As women and children are numbered among the impoverished at  greater numbers than men, surely the Christ event is embodied in the lives and experiences of women as well as men.

Theology come of age is a theology that is willing to embrace the message that Christ draws into the salvatory process male and female equally, bringing mutuality and equality to our relationships and opportunities.
Email Post
Labels: Elizabeth Johnson Feminist Theology God Talk Incarnation justice Maleness Sophia Theology Wisdom