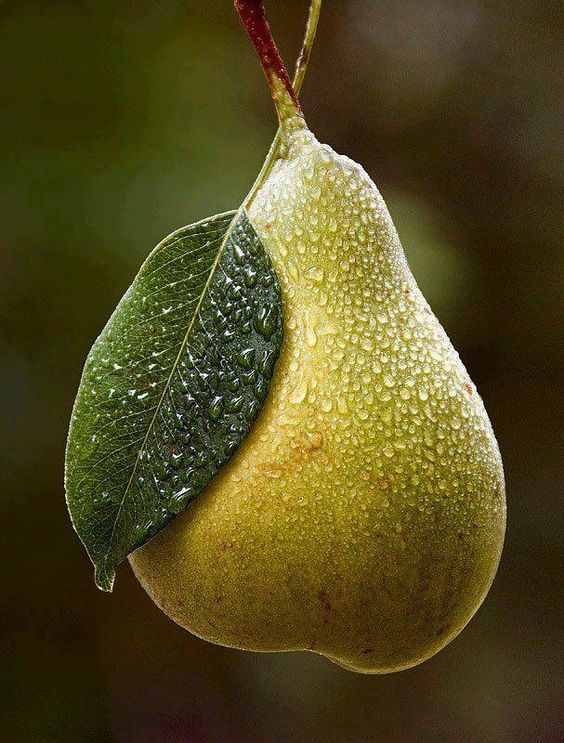 
Are you happy? Then you must be forgiven! While none of us is  completely sinless, apparently it’s possible to be free of that nagging joy-killing sense of guilt that comes with sin. It appears that we can “be glad in the Lord and rejoice,” if we’re found to be among the righteous. We can “shout for joy,” if “we’re upright in heart.” The good news is we can start with the promise of forgiveness. So says the Psalmist.
We’re at the halfway point in our Lenten journey, and during this season we’ve been spending time with the Psalms. We’ve mostly heard words of assurance. We’ve heard that God is our refuge and our fortress, and that we live under the protective cover of God’s wings. We’ve heard the promise of God’s steadfast love surrounding us.  These are words of divine grace that offer us comfort and encouragement, especially when life’s circumstances are challenging.
Of course, Lent is a season of reflection and even penitence. So, could another shoe be waiting to drop? Could that shoe come in the form of Psalm 32?  The Psalm begins with a pair of beatitudes, but then in verse 3 the  Psalmist confesses: “While I kept silence, my body wasted away through my groaning all day long.” You knew something more penitential was coming, didn’t you? This is Lent after all!
The Psalm promises happiness to those whose transgressions are forgiven and whom God has deemed not guilty and “in whose spirit there is no deceit.”  The season of Lent invites us to look more closely at our lives and ask whether there are signs of deceit or guile. Are there signs of iniquity, transgression, or sin? It might not be felonious, but could there be a few misdemeanors present in our lives?
What we call sin comes in different forms, but whatever form it takes it can be corrosive.  The psalmist warns that “while I kept silent, my body wasted away through my groaning all day long. For day and night your hand was heavy upon me; my strength was dried up as by the heat of summer.” (vs. 3).
If you’re forgiven, you’ll be happy and filled with joy, but first you have to acknowledge the presence of that sin, about which the Psalmist confesses having kept silence about. If we’re to experience the blessings and joy of forgiveness, we’ll need to acknowledge our sin. Some sin is personal and some sin is systemic. When it comes to the systemic forms, it’s like a virus in the water. Think for a moment of racism. Why does racism exist in our culture? Are we born racist? I don’t think so. Or do we soak it in like a virus that’s present in the water? We may not be fully aware of its presence, but when we drink the water of our culture we become infected. As we know, this virus is pervasive and is corrosive.
So what is sin? Neal Plantinga offers us this definition:  “Sin is not only the breaking of law but also breaking of covenant with one’s savior. Sin is the smearing of a relationship, the grieving of one’s divine parent and benefactor, a betrayal of the partner to whom one is joined by a holy bond.” [Not the Way It’s Supposed to Be, p. 12].  Sin, he suggests, is a violation of God’s shalom, God’s peace, and “interferes with the way things are supposed to be.” [Not the Way It’s Supposed to Be, p. 14]. And, what is God’s shalom? It’s “God’s design for creation and redemption.” It’s the way things are supposed to be. So, sin, Plantinga suggests, is “blamable human vandalism of these great realities and therefore an affront to their architect and builder.” [Plantinga, p. 16]. That includes both personal and systemic forms.
While the Psalmist at first kept silent about his sin, eventually he confesses:  “I acknowledged my sin to you, and I did not hide my iniquity; I said, ‘I will confess my transgressions to the Lord,’ and you forgave the guilt of my sin.” [vs. 5]. In this there is blessing and happiness and joy!
So, let’s not be stubborn like a horse or mule and refuse to acknowledge what we know to be true about ourselves. May we take hold of the promise that while “many are the torments of the wicked, . . . steadfast love surrounds those who trust the LORD.” When we let go of our own self-righteousness and trust in God’s grace, there is joy. The Psalmist wishes to teach us about the pathway to joy. The Psalmist wants to enlighten us and give us counsel. With that I turn to St. Augustine who wrote quite a bit about sin and grace.
As some of you know, Brett got to study Augustine’s writings in depth last Spring. He has taught me about Augustine. He told me that the most common interpretation of Augustine’s theology is that he was obsessed with sex. But Brett’s class discerned a different focus in Augustine’s writings, especially his memoir The Confessions. Augustine did write about the challenges of sex, but he seemed more concerned about the destructive power of those misdemeanors that are present in our lives. He was concerned about our tendency toward mischief-making, which of course, can lead to bigger problems down the road. These misdemeanors are often the products of boredom, and can mar our relationships with God and neighbor.  The most famous of these indiscretions is Augustine’s encounter with the pear tree. Since I can’t tell the story better than Augustine, I’ll share his words from The Confessions.

I wanted to carry out an act of theft and did so, driven by no kind of need other than my inner lack of any sense of, or feeling for, justice. Wickedness filled me. I stole something which I had in plenty and of much better quality. My desire was to enjoy not what I sought by stealing but merely the excitement of thieving and the doing of what was wrong. There was a pear tree near our vineyard laden with fruit, though attractive in neither colour nor taste. To shake the fruit off the tree and carry off the pears, I and a gang of naughty adolescents set off late at night after (in our usual pestilential way) we had continued our game in the streets. We carried off a huge load of pears. But they were not for our feasts but merely to throw to the pigs. Even if we ate a few, nevertheless our pleasure lay in doing what was not allowed. [Augustine, The Confessions (Oxford World's Classics) (p. 29). Kindle Edition. ]

That final sentence is the key to Augustine’s view of sin: “our pleasure lay in doing what was not allowed.” Does that sound familiar to anyone? Have you ever sought the pleasure of doing something that wasn’t allowed, just to see if you could get away with it? The rule in competitive sports is—if you don’t get caught, it’s not illegal! Or consider the speed limits. Do any of you, like me, push the limit a bit? Do you feel guilty when you see a police car sitting by the road side? Do you slow down, for a moment, but when the police car is out of sight, you put your foot on the gas? I will confess to doing that? Is this is a sin? Perhaps not, but is it a pathway to violating God’s shalom?
This is how Augustine responded to his own sense of wickedness. He offered a confession to God:

I had no motive for my wickedness except wickedness itself. It was foul, and I loved it. I loved the self-destruction, I loved my fall, not the object for which I had fallen but my fall itself. My depraved soul leaped down from your firmament to ruin. I was seeking not to gain anything by shameful means, but shame for its own sake. [The Confessions, p. 29.]

As Brett taught me, for Augustine the story of the pear tree was the prime example of the pervasiveness and perverseness of sin. Augustine recognized, in a way we often miss, our propensity as human beings to do shameful things, just for sake of the shame itself.
Consider an off-color joke. It seems funny. It may cause us to laugh. We may enjoy telling it. But does it demean? Does it hurt? No one wishes to be the butt of a joke. No one wishes to be teased. I know, because of both sides of that equation. By participating in these kinds of deeds, which might seem harmless on the surface, could this, as Augustine seemed to believe, be a participation in the vandalizing of God’s shalom.
In a moment we’ll sing John Newton’s hymn “Amazing Grace.” This is a favorite of many, and yet it has a message many find disturbing.  While grace is an amazingly sweet sound, the word wretch is a bit off-putting. But, maybe it’s a good word. Maybe it’s a word that leads to an acknowledgment of our participation in the vandalism of God’s shalom. As twelve-step programs have taught us, the first step toward sobriety or freedom is the acknowledgment of the problem. The good news, one that fits the season of Lent, is that this acknowledgment leads to the joy and happiness that comes with forgiveness. What is forgiveness? It’s a divinely-given opportunity to share in what Paul calls the new creation: “So if anyone is in Christ, there is a new creation: everything old has passed away; see, everything has become new!” (2 Cor. 5:17).  That is why forgiveness has such a sweet sound that it fills our hearts with joy!