Accountability Before God - A Sermon for Pentecost 15A (Romans 14) 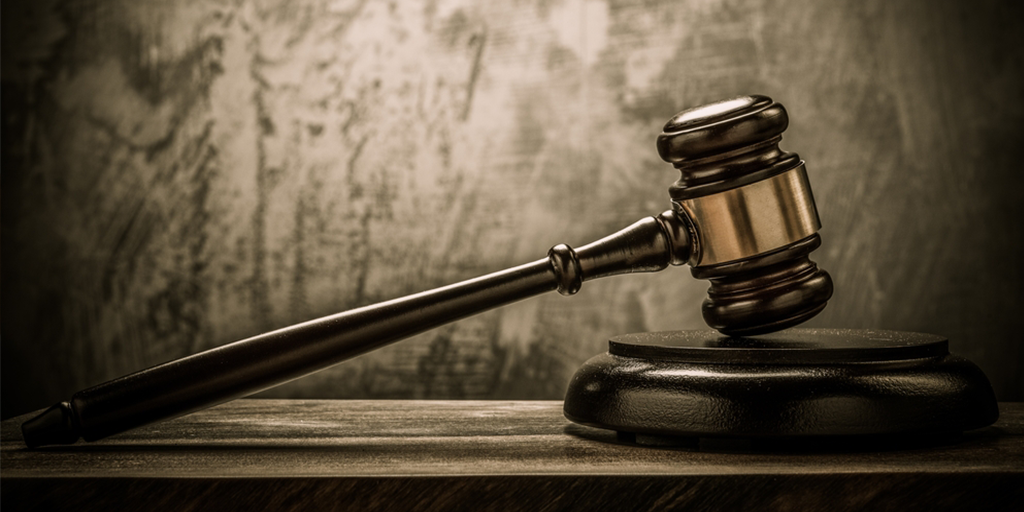 My favorite TV judge is Harry Stone from Night Court. Harry was humorous, friendly, and most of all, merciful. Oh, and did I mention, he was also something of an amateur magician? If I had to go to court, I’d like to stand before him.

This community that Paul addresses here in Romans 14 seems to be divided over food and special days of the week. There is this one group that claims to be strong in the faith, and they’ll eat anything while the other group prefers to eat vegetables. This “strong group” also doesn’t pay much attention to particular days. They’re very free church.

Paul has this way of coopting certain groups to get his point across, so he tells the self-identified “Strong” party to “welcome those who are weak in faith.” He tells them not to quarrel over opinions. After all, who made you judge and jury?

While this does appear to be a continuation of Paul’s attempt to bridge the divide between the Jewish Christian and Gentile Christian groups that make up the church in Rome, Paul doesn’t seem too concerned about the particulars. If you want to eat, then eat. If you want to abstain, then abstain. So, instead of judging each other about whose faith is strongest; simply focus on bringing honor to Jesus and giving thanks to God. If you eat, then give thanks to God. If you choose to abstain, give thanks to God. That’s because “we do not live to ourselves, and we do not die to ourselves” (vs. 7), since whether we live or die, we belong to Jesus, who is “Lord of the living and the dead” (vs. 8-9).

Several years ago Pope Francis said something similar. He was on a plane when he decided to hold an impromptu press conference.  When a reporter asked him what he thought about homosexuality, he famously replied: “Who am I to judge?”  Now, I don’t think he was embracing our open and affirming position, but he left things in the hands of God. That’s where Paul wants us to leave things.

I think Paul’s word to the Roman church speaks to our own age, which seems more divided than we’ve seen in decades. Our country is polarized over social, cultural, racial, political, and religious divides. This affects families and churches who are experiencing brokenness as we address important issues like human sexuality, race, poverty, diversity, and immigration. The problem is that we no longer listen to each other. We’ve made up our minds and believe that we are the strong ones. So, we throw stones at each other, both literally and metaphorically.

There’s this adage that many of us learned as children that goes like this: “sticks and stones may break my bones, but names will never hurt me.”  That’s supposed to be a comforting word, but it’s a lie. Names do hurt. They even destroy and can lead to violence, which sometimes is self-inflicted. Yes, words matter. So perhaps it’s best to leave the judging in the hands of God.

Here’s the thing, according to Paul, “we will all stand before the judgment seat of God.” When it comes to matters of judgment, Paul draws on a quotation from Isaiah 45, which in Paul’s version reads like this: “As I live, says the Lord, every knee shall bow to me, and every tongue shall give praise to God” [Rom. 14:11; Is 45:23]

In the end, whether we’re strong or weak in the faith, we all stand accountable to God and God alone. We don’t get to judge the salvation of the other. Only God can know the true heart of a person.  So, whether you like eating a nice juicy rib-eye or you’ve decided to take up the life of the Vegan, neither the rib eye nor the vegetable will get you anywhere with God.

The same is true of political parties. Now, I have strong political beliefs, which I believe are correct, but that doesn’t give me the right to judge harshly those whose beliefs differ from mine. That doesn’t mean we shouldn’t stand firm against injustice in the world, but ultimately judgment lies in the hands of God.

Theologian Karl Barth puts it this way: “feeble are all attempts to assess the value of another’s relation to God, whether the assessment be conservative or radical. All is subject to the judgment of God. Judge not is therefore the only possibility.”  This means all we can do is live in hope of salvation, even though there is no “ground for our hope.” Yet we can put our hope in “the impossible possibility of the mercy of God.” [Barth, Epistle to the Romans, p. 515].

Fortunately, there is good news when it comes to standing before the judgment seat of God. I’m not equating God with Harry Stone, but I think God is a lot more like Harry than Judge Roy Bean!  So, may these words of the Psalmist bring us hope, for  “The Lord is merciful and gracious, slow to anger and abounding in steadfast love.” (Ps. 103:8). Yes, the Psalmist declares:

He does not deal with us according to our sins,

nor repay us according to our iniquities.

For as the heavens are high above the earth,

so great is his steadfast love toward those who fear him;

as far as the east is from the west,

so far he removes our transgressions from us.