Marriage -- A Partnership of Equals (Part 2) 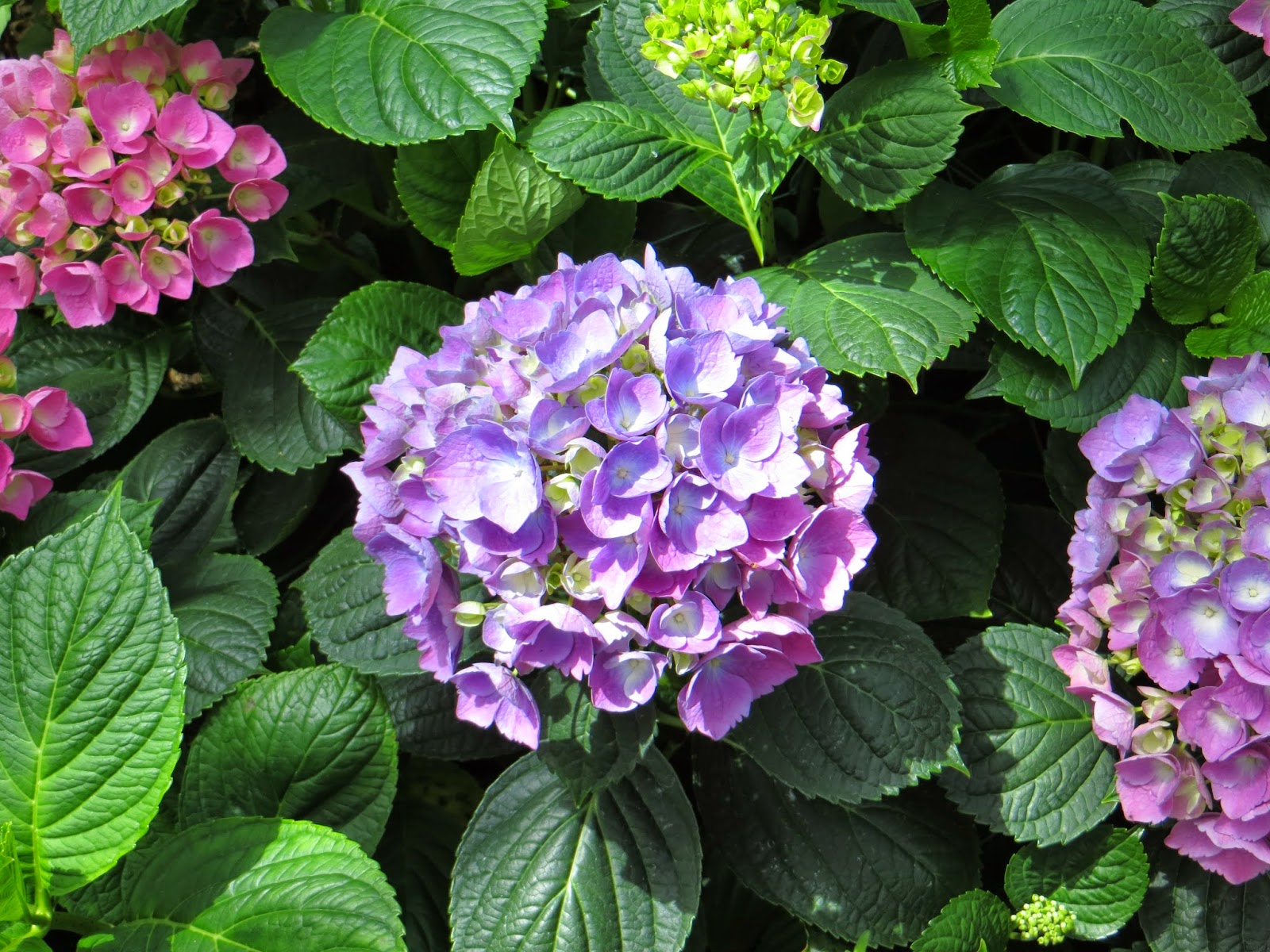 The principle of reciprocal authority or mutual submission is developed by Paul in verses 2-4, and is followed in verses 5-6 with the development of the principle of joint decision making in marriage.  Paul writes: "Do not deprive one another, except perhaps by agreement for a set time, to devote yourselves to prayer, and then come together again, so that Satan may not tempt you because of your lack of self-control."  The New International Version brings out with even greater clarity the key phrase, which is "except by mutual consent." This phrase is important, because this is the only example in the New Testament where decision making in marriage is discussed, and it stresses the importance of mutuality.

In verse 5 of 1 Corinthians 7 Paul addresses those who advocate permanent abstinence from sexual intercourse in marriage on spiritual grounds. Although Paul concedes that spouses might set aside time away from each other for the purpose of  prayer, they must do this together and then come back together, lest they be tempted to seek sexual fulfillment outside the marriage. Even then Paul it is only a concession and not an expectation that one would feel the need to abstain from sex in order to pursue a time of prayer.

Although the focus of Paul’s attention in verses 5-6 is the issue of sexual abstinence and infidelity, the key is mutual agreement. In context, there is a contrast between prostitution, which is one-sided (1 Corinthians 6:12-20), Paul calls for the sexual relationship in marriage to be "completely two-sided."  This idea of "two-sided marriage" is rooted in the Greek word symphonia, which we can translate as "mutual agreement" or as "with one voice." The intent of verse 4 then is to remind sexual partners that they don’t have automatic control of their own bodies.[1]

In the case of the sexual relationship the decision to refrain from that relationship should come by way of mutual agreement (symphonia).  It is important to note here that Paul did not appeal to the husband as the "spiritual leader" or "head of the family." Instead, Paul instructs married partners to decide together what is appropriate to their own spiritual welfare.  It would seem that this passage, which relates so directly to the shared spiritual life of husband and wife, rules out the idea of the husband being the sole "spiritual leader."