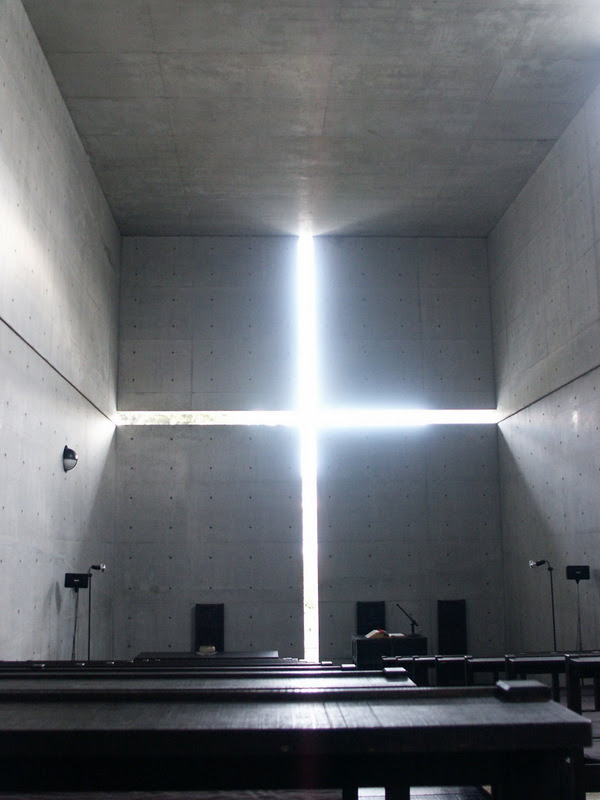 9   Nonetheless, those who were in distress won’t be exhausted. At an earlier time, God cursed the land of Zebulun and the land of Naphtali, but later he glorified the way of the sea, the far side of the Jordan, and the Galilee of the nations.

2 The people walking in darkness have seen a great light.
On those living in a pitch-dark land, light has dawned.
3 You have made the nation great;
you have increased its joy.
They rejoiced before you as with joy at the harvest,
as those who divide plunder rejoice.
4 As on the day of Midian, you’ve shattered the yoke that burdened them,
the staff on their shoulders,
and the rod of their oppressor.

When all seems dark light shines into the darkness. When the people find themselves in distress, a sign of hope appears. As I write this reflection for the third Sunday after Epiphany, which is a season of light and revelation, there is much distress in the land I inhabit. The political scene has been disrupted. There is great uncertainty. It feels as if a yoke has been placed on our shoulders, and so we cry out for help. I happen to be writing this reflection on the day the nation celebrates the birth of Dr. Martin Luther King, a modern prophet, whose light one man sought to extinguish. But the light continues to shine. The dream that one day the nation would live out its creed remains with us to this day, even if it remains unfulfilled. I also write this reflection just days before a new president is inaugurated, a president whose statements, often via Twitter, are often caustic and ignoble. They have frightened many in this land and around the world. When we gather on Sunday, we who live in the United States will be living in a land governed by this man. Yes, for many of us, darkness seems to be covering the land. It is in this moment, that we hold out hope that light will shine in the darkness.

The people of 8th century BCE Judah found themselves in difficult straights. When Isaiah spoke the words found in Isaiah 9, the southern kingdom had just emerged from a series of wars with the northern kingdom and its ally in Syria, both of whom sought to throw off the yoke of the Assyrian Empire. If, as we suppose, this word dates to the time of Ahaz, the father of Hezekiah, then before too long the northern kingdom of Israel/Ephraim would cease to exist, with the lands of Naphtali and Zebulun already annexed by the Assyrian Empire. The southern kingdom of Judah survived, as a remnant of David’s kingdom, but it would feel the breath of Assyria. Yes, kingdoms were under duress. They were experiencing darkness, but the prophet offers the promise of light shining into darkness.

In the verses that follow our reading, Isaiah speaks of a child who is to be born, upon whose shoulders the government will rest. We attend to these verses during the Christmas season, when we draw upon them to describe the birth and ministry of Jesus (Isaiah 9:6). Now, in the season after Epiphany, we encounter the verses that lead into that promise. The Gospel of Matthew turns to these verses to describe the opening of Jesus’ ministry, noting that Jesus takes up residence in Capernaum, in Galilee, along the sea.  Matthew wants us to remember that in his understanding, Jesus is the light shining in the darkness (Matthew 4:12-23).

If we’re to understand this message of Matthew’s, we must first hear what Isaiah had in mind when he spoke to the people of Judah, living under the reign of King Ahaz, in the time when the Assyrian Empire was knocking on their door. The promise seems to be that God will restore the fortunes of Ephraim, the northern kingdom, whose actions had led to their being cursed. This restoration would not occur in the time of Isaiah, but the prophet believes that God will repair the breach. Yes, a light will shine once more in the land to the north.

The message is clear, Yahweh will break the yoke or the rod of the oppressor. Verse five isn’t included in the lectionary passage, but it speaks of the destruction of the tools of war, of the boots and garments of the warriors, which are wrapped in blood. They will be burned. There is something here that speaks of not only the end of a particular set of battles, but war itself. Such a vision is one of joy to behold. It might seem far-fetched, as we have yet found a way to end wars. World War I was supposed to be the war that ended all wars, but two decades later an even more devastating war was underway. In the aftermath of that war, the nations tried to create a new body (the United Nations) that would resolve conflicts, but war broke out almost immediately. Such is the situation to this day. Yet, we live in hope that one day this promise will be fulfilled. Isaiah hoped that the child born, perhaps the king, would be the solution. That was not to be, but the promise continues to shine a light into our sense of darkness.

When Matthew takes up this promise, he does so in the context of Jesus’ entrance into ministry. Having been baptized in the Jordan, after the death of John, Jesus retreats to Galilee, to the land around the sea, in the region of Zebulun and Naphtali. The promise here is that Jesus is that light shining darkness. He is the one who will break the yoke, the rod of the oppressor, which binds us.

So, what is it that binds us? What is the yoke that sits our shoulders? What is the darkness into which the light of God will shine? The mood of Isaiah 9 is one of celebration. It is one of trust in God, even if events seem to be anything but joyous. It is good to remember the connection made between the word from Isaiah and that found in Matthew. It is appropriate to remember that when Matthew wrote, the people of God lived under the yoke of another empire, that of Rome. In that context, we hear again the promise that the yoke of oppression will be shattered.

It is important that we remember that Jesus did not presume that a human government, not even one overseen by one of his followers, would provide true hope. That is not to say that human governments have no place or that the right to vote is not near sacred. It is just that if we place our faith in political partisans, we will be disappointed. Even as I believe that the gospel speaks of social justice, I also believe that justice is not ultimately in legislative hands.

Matthew draws from Isaiah 9, as he envisions the ministry of Jesus being that of the light that shines into the darkness. As the one who shines light in darkness, when he went about Galilee, gathering together disciples, he invited others to bear this light into the darkness. He does this by inviting people to take up a different form of fishing, one that will gather in people, so that they might experience light in their darkness. On this third Sunday of Epiphany, are we experiencing this light? Are we ready to hear the call to follow the one who breaks the rod of the oppressor and join him in being light-bearers? Are we ready to do this, no matter the circumstances?

Picture Attribution: Andō, Tadao, 1941-. Interior of the Church of the Light, from Art in the Christian Tradition, a project of the Vanderbilt Divinity Library, Nashville, TN. http://diglib.library.vanderbilt.edu/act-imagelink.pl?RC=55848 [retrieved January 16, 2017]. Original source: http://commons.wikimedia.org/wiki/File:Church_of_Light.JPG.