Changed in the Walking -- A Reflection 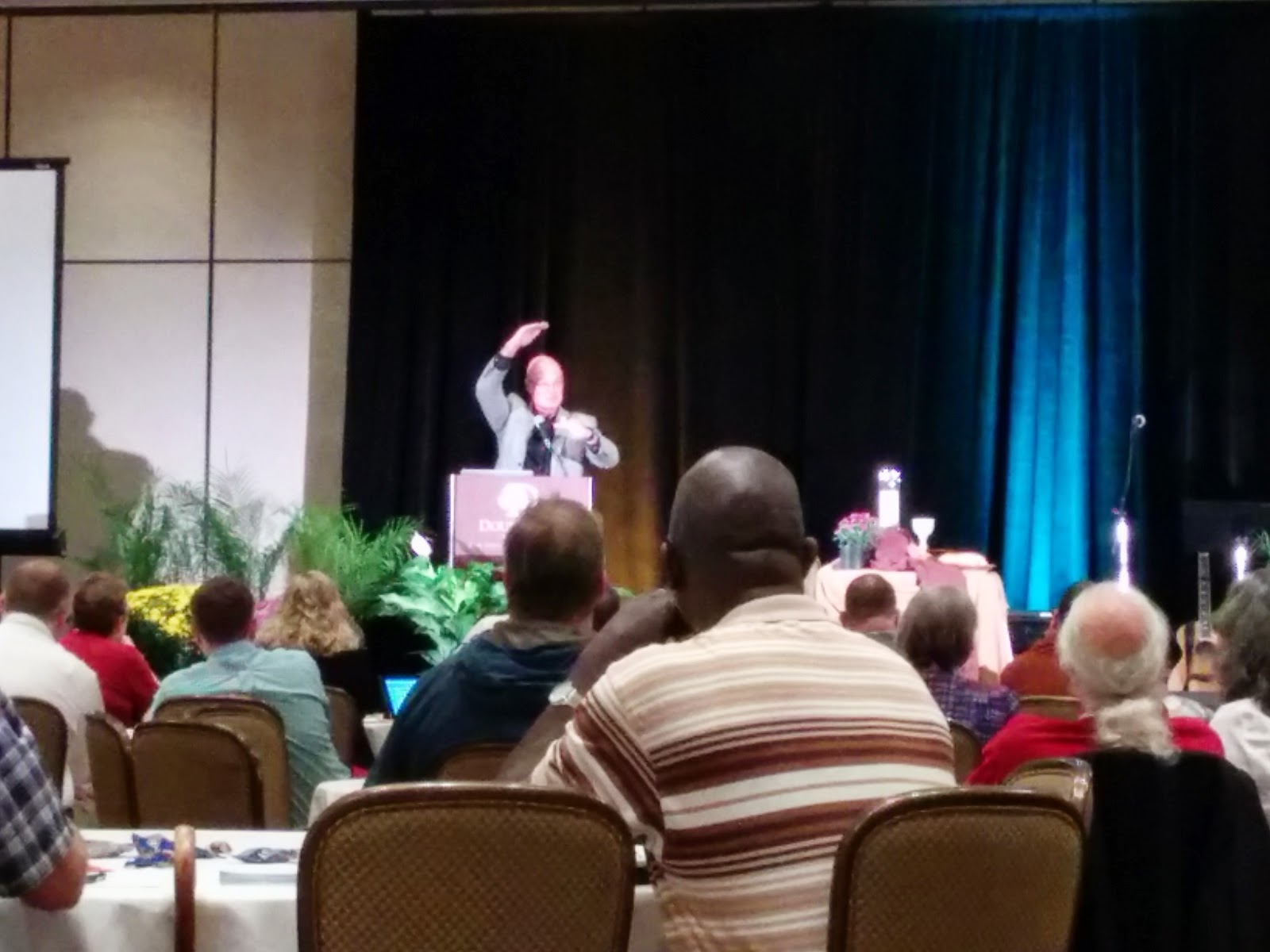 I spent much of the past week in San Diego attending the Disciples of Christ General Minister and President's Pastors Conference.  It was my third such conference, having attended earlier presentations by William Willimon and Diana Butler Bass.  As is true for many of us who attend conferences like this, value comes not only from the presentations, but also from the conversations with old friends and new.  But, with regard to this particular gathering of Disciples pastors from across the country, we had the opportunity to hear from Brian McLaren.  His presentation was rooted in his recent book We Make the Road by Walking: A Year-Long Quest for Spiritual Formation, Reorientation, and Activation

(you can find my review of Brian's book here).  I can't share everything I heard, processed, considered in my time away (the cause of the dearth of postings this week), but I want to share a few things. 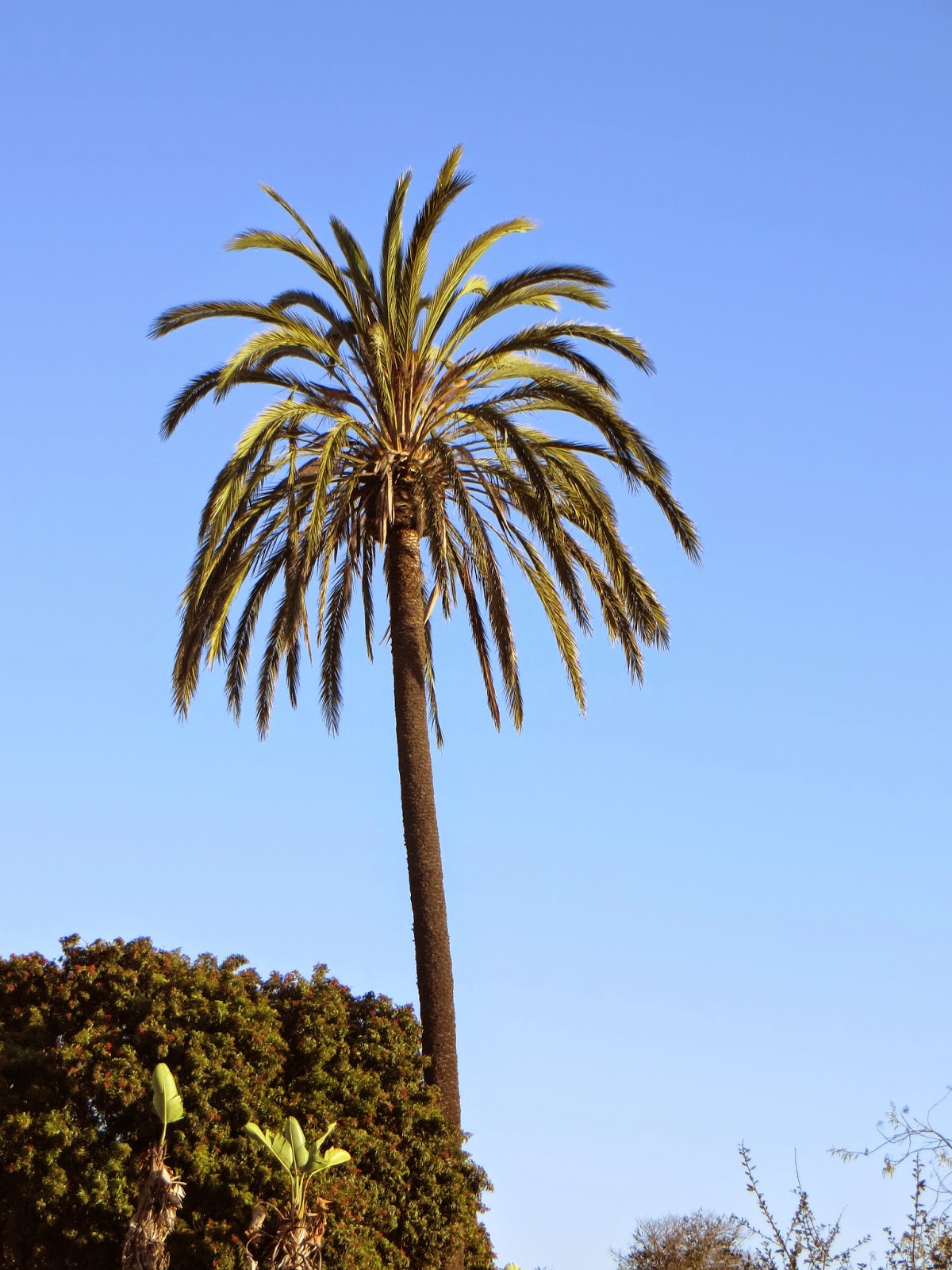 As a Mainline Protestant pastor, I have watched the continued decline of once proud denominations.  There is in many of our congregations a pining for what once was.  For many that "once was" existed in the 1950s and early 1960s.  In the post-war economic and baby boom, religion seemed to provide a foundation for a return to normalcy -- though what really transpired was something different from prior to the war.  That was then, and we now live in a new era.  The 21st Century presents us with a very different context.  Many have found the religion of their parents and grandparents less than enticing.  The nation has in someways become more conservative and more individualistic.  At the same time there are interesting progressive developments (marriage equality, women's rights, civil rights in general).  What we are seeing, however, is a failure to communicate.  There is a huge constituency that is totally disengaged from any traditional forms of religion.  Evangelicals had been doing okay, but they are seeing decline.

At the hart of Brian's message is the importance of reconnecting our message to the biblical story.  In his recent book he takes a stab at creating an alternative lectionary that takes participants from creation to consummation.  His belief is that we are changed  or transformed as we take this journey.  Our goal is not to lay down a set of doctrines that are not only sacrosanct but set in stone.  Instead, as we engage the story as a pathway, by looking at the Biblical text not as a constitution but as a library that contains theological arguments about what it means to live in faith with God -- in Christ -- we become new people and can move toward a goal that defines the mission of the Disciples, and that is unity or wholeness. A statement that he made in the course of the presentation is key, at least for me, and underlines why theology is important to us.  He stated:  "Progressive/Mainline Christians are clear about what they're not, but fuzzy about what they are.  Certainty may not be an option, but clarity is."

So what should we be clear about?  Brian speaks of the Kingdom of God and points us to Romans 14.  Now usually we go to the Gospels to discern the nature of God's realm, but I think Brian is on to something here.  In a passage in which Paul is discussing proper eating, he reminds us that the kingdom isn't about eating and drinking.  It's not about boundary markers.  Thus, he writes: For the kingdom of God is not food and drink but righteousness and peace and joy in the Holy Spirit (Rom. 1714 NRSV). ;Paul encourages his readers, as they pursue the kingdom, to do so in a way that builds up and not tears down.  As you look at this passage, note the three things mentioned -- righteousness, peace, and joy.  It would take considerable space to unpack this, but I think that Brian is on to something in reminding us that the word righteousness might be better translated as justice.  The word righteousness has a certain connotation that leads to an insular vision of personal holiness.  But justice is about more than personal holiness.  It has implications for the way the world lives and exists.  As such, peace and joy are rooted in this work of justice.  It does start within the Christian community, but it should also spill over into the world.  The way we engage the world should represent the values of the kingdom. 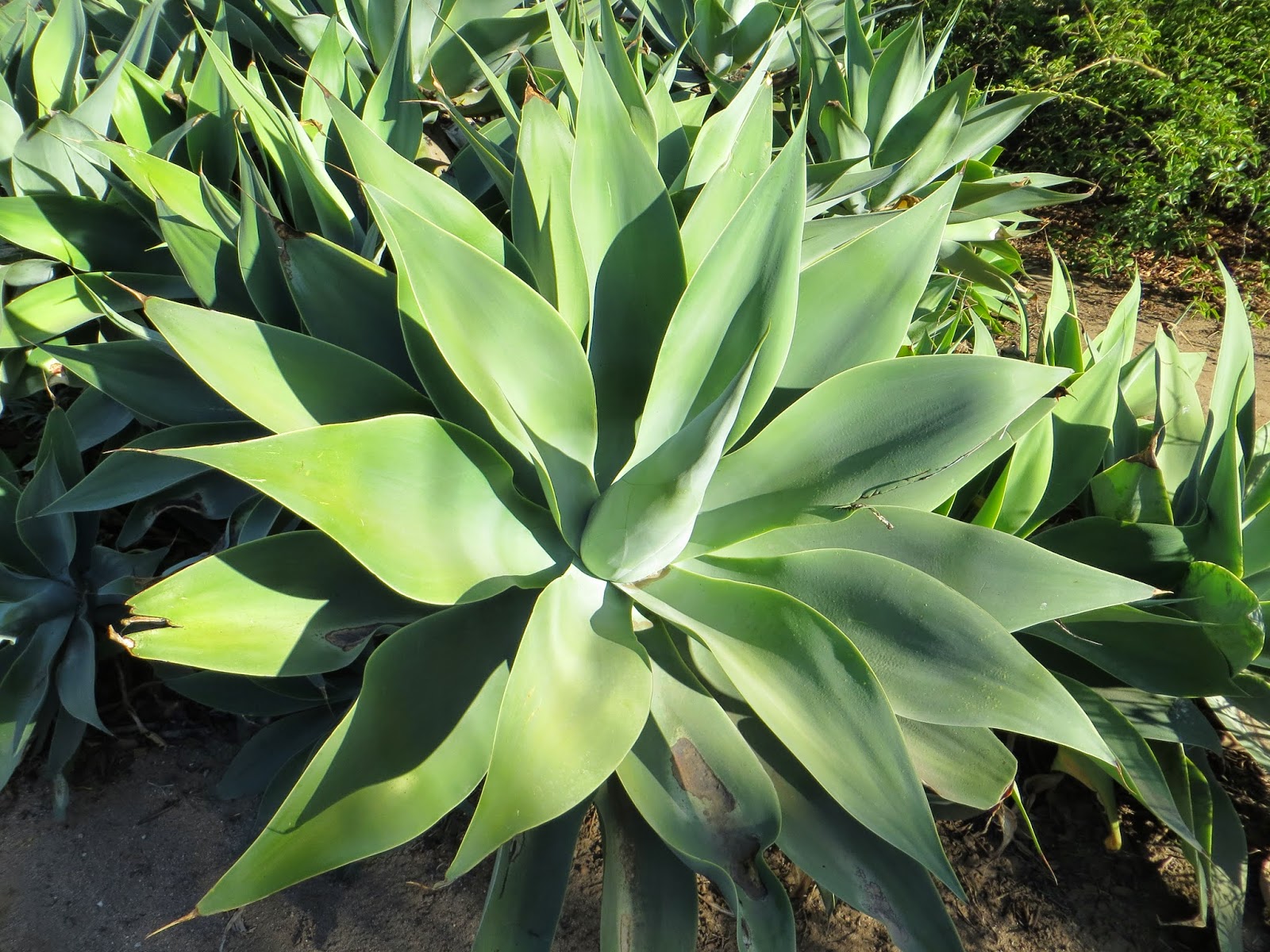 This conversation leads to a further conversation about the way the church exists in the world.  It is clear that we need to find new models.  It's not necessarily an either/or proposition.  You don't have to get rid of the organ, but moving forward, we'll need to be creative and plant new entities.

Coming back to religion, which is, in many ways the organized side of faith, the key is not abandoning organized religion, but reorganizing it for a good purpose -- justice, peace, and joy.  Religion is true, he says, when it fulfills its authentic purpose.  When it comes to worship, which forms an important element in this effort, he speaks of it as having two purposes -- group spiritual  formation and community formation.  As I hear this, he speaks of the two planes of our olives as Christians -- the horizontal (community) and the vertical (spiritual).  For us to engage fruitfully a world that is not exactly receptive to the gospel, we'll need some clarity.  The biblical story can be of great help, for it will connect us to a narrative that will allow us to reconnect with self, family, community, world, environment, and of course God.

More could be said -- and hopefully others who attended can add their stories and perceptions to what I've written. 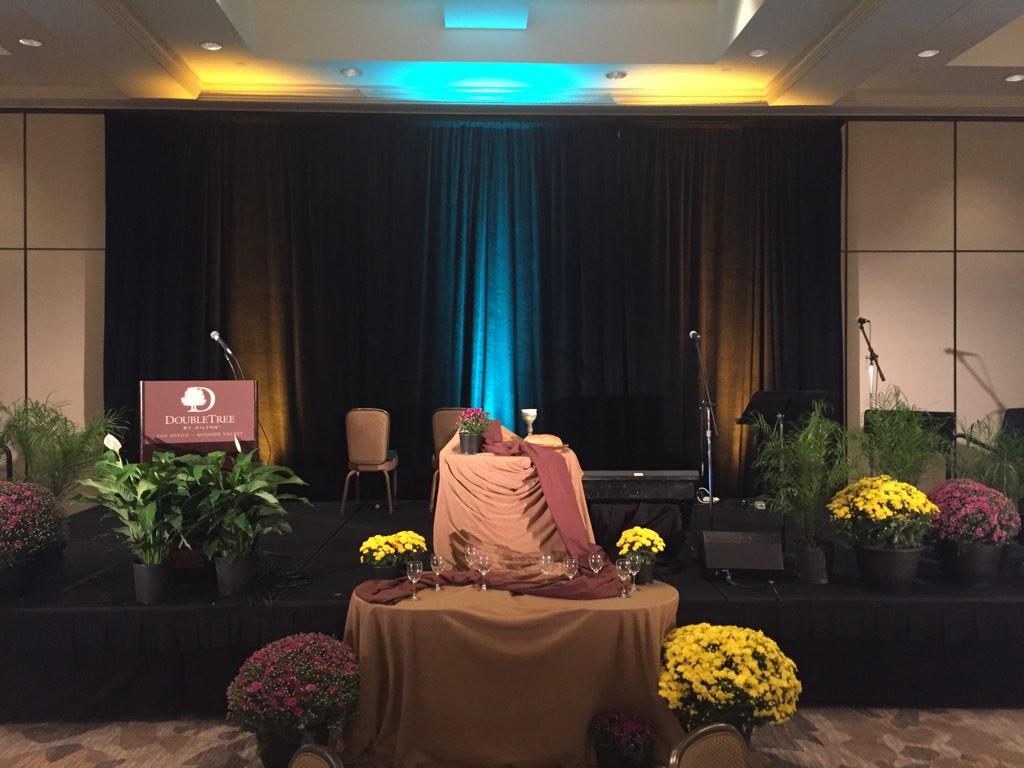