Marriage – A Partnership of Equals (part 1) 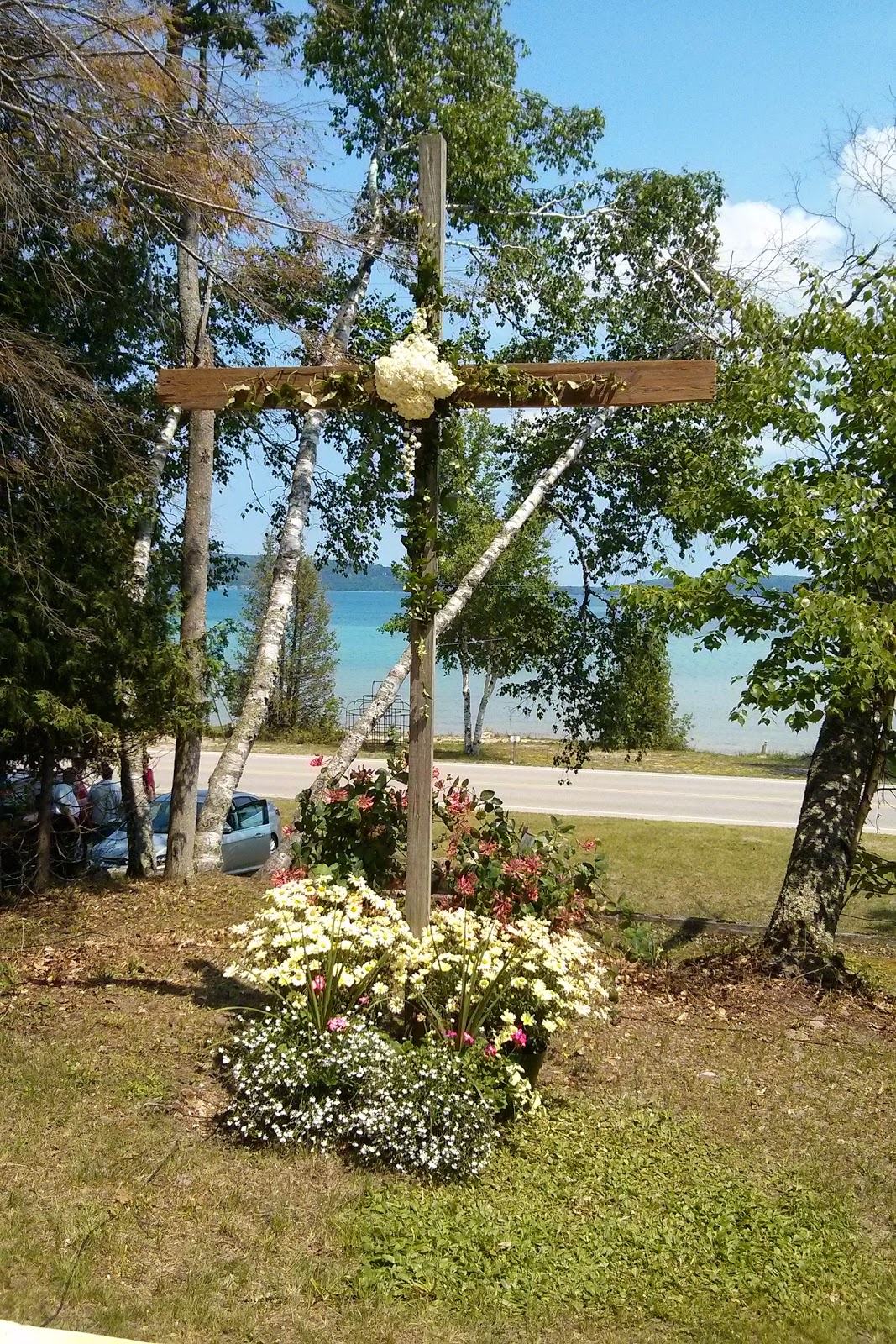 Corinthians 7:1-7
The Bible was born in a patriarchal age. Women were, for the most part, considered property – first of their fathers and then of their husbands. Although this vision may be the dominant position in the biblical story there are alternative perspectives present in the text. At several points in the story women play either a leading role or have strong roles.  Sarah, Deborah, Tamar, Miriam, Rahab, Ruth and Naomi to name but a few of the leading characters in the Hebrew Bible.  Then there is in the New Testament the way in which Jesus engages with women and raises them up to the status of disciples.  Consider that he makes his first resurrection appearance to Mary Magdalene and speaks to Mary of Bethany as a Disciple.  Although Paul is often viewed as less open to women leaders, he considers women such as Priscilla, Phoebe, and Junia as leaders in the church.

There are texts, such as 1 Corinthians14 that command women to be silent and yet there are also passages that seem to overturn such a view. Indeed, in 1 Corinthians 11, even as he gives instructions for proper decorum in the church he assumes that women will be praying and prophesying in the church. When it comes to marriage relationships,Ephesians 5 can either be interpreted in hierarchical or an egalitarian manner. At the heart of the debate over how to interpret these passages is the question of authority. Who, some wonder is going to be in charge?  This question of authority is in some ways part of the dilemma posed by gay marriage. If the partners in the marriage are of the same gender, how do you decide who is in charge?

For much of Christian history the question of authority has assumed that the husband/male is the head of the household. In fact, this vision stood at the very center of the doctrine of divine right monarchy. The monarchy simply reflected the household, which of course made the presence of a queen (such as Elizabeth I) problematic.

While there are still many adherents of the traditional patterns, many others have been raising questions about this view for several decades.  Many have turned to scripture and asked whether the traditional, patriarchal pattern is divinely inspired or is simply a cultural preference.  If the latter, surely we can change the pattern. Perhaps there is even evidence in Scripture that can support such an egalitarian model. It might not be the “majority” opinion, but it is there nonetheless.[1]

Perhaps the place to start in the search for an answer to the question of whether there is a model of equality to be found in scripture is with the most intimate side of marriage – the sexual relationship.  Paul addresses this question 1 Corinthians 7. Finding it necessary to respond to questions about sexual issues in the community, he addresses married couples as if they are equals. Paul’s response stands in sharp contrast to the question the Corinthians posed to him. A group within the church – likely male – asserted the principle that "it is not good for a man not to touch a woman" (1b). Paul answers them by setting up a male-female parallelism in verses 2-4. Then in verse 5, Paul calls on spouses to mutually agree on the subject of sexual abstinence.[2]

In the area of sexual relations between husbands and wives Paul directed spouses to fulfill their "conjugal rights," or sexual needs and desires, to one another (vs. 3). Paul expanded this idea further in verse four to include the question of authority in the sexual relationship, and by implication the marriage relationship itself. Paul began by stating the traditional Greco-Roman and Jewish position, that the husband and not the wife had authority over the wife's body.  However, Paul then added a non-traditional twist, the wife and not the husband had authority over the husband's body (vs. 4). In doing this Paul overthrew the traditional understanding of authority and provided a new paradigm for understanding the marriage relationship as one of complete mutuality.[3]

As noted above, standing at the center of the question of male/female relationships is the way in which authority is going to be utilized. Women were supposed to submit to the men in their lives.  Consider the way in which early Christians women are told to submit to their husbands and follow Sarah’s example of calling her husband Abraham lord (I Peter 3:1-7). That vision, however, gets challenged in the way in which Paul lays out his argument about sexual behavior in 1 Corinthians 7.

In instructing the Corinthians about who has “authority” over the body of the other, Paul uses the Greek word exousiazo.  In this context it appears that Paul’s definition of the exercise of authority assumes a reciprocal relationship. In his definition of this word in one of the leading dictionaries of biblical words, Woerner Foerster writes:

Paul is not saying here that each partner has a right to the body of the other, but that each forgoes the right to freely dispose of his own body.  He is thus enjoining those who are married not to rule over one another but to mutually serve one another even in the marriage questions.[4]

As one analyzes Paul's perception of authority, as highlighted in this passage, one observes that service and not rule was at the heart of his understanding. We must try to struggle to understand how the call to mutual submission and service relates to a second more traditional understanding in the scripture.

In 1 Corinthians 7:1-7 Paul focuses on the most intimate of human relationships, sexual intercourse between a husband and wife. In his discussion he speaks of the sexual relationship to be a partnership of equals. If we link this passage with that of Ephesians 5:21, where husbands and wives are called to submit themselves to one another, we find a principle of mutual submission in marriage, and therefore, in every relationship between men and women.  Don Williams has effectively expressed this principle.

This surprising expression of sexual equality and surrender again presupposes and defends the absolute equality of the sexes at their most intimate encounter. Each is to surrender his or her body to the other partner. Each is lord over the other's body. Paul presupposes that mutual love and self-giving will be expressed in our sexuality. No ego-trips, no will to power, no seduction or rape is tolerated. Here is mutual surrender. Here is the meeting of each other's needs and desires. The last thing in Paul's mind is male dominance or egotism. If sexual relations express the identity of mutual surrender and employment of each other's bodies for sexual fulfillment. As Christ gave himself for us, so we give ourselves to each other.[5]

If, it would seem, we are neither male nor female, but one in Christ then gender distinctions should not define the way in which we relate to each other (Galatians 3:28).  Instead, we have the freedom to pursue equality among the sexes.

Note:  This is the beginning stages of another chapter in my marriage study guide