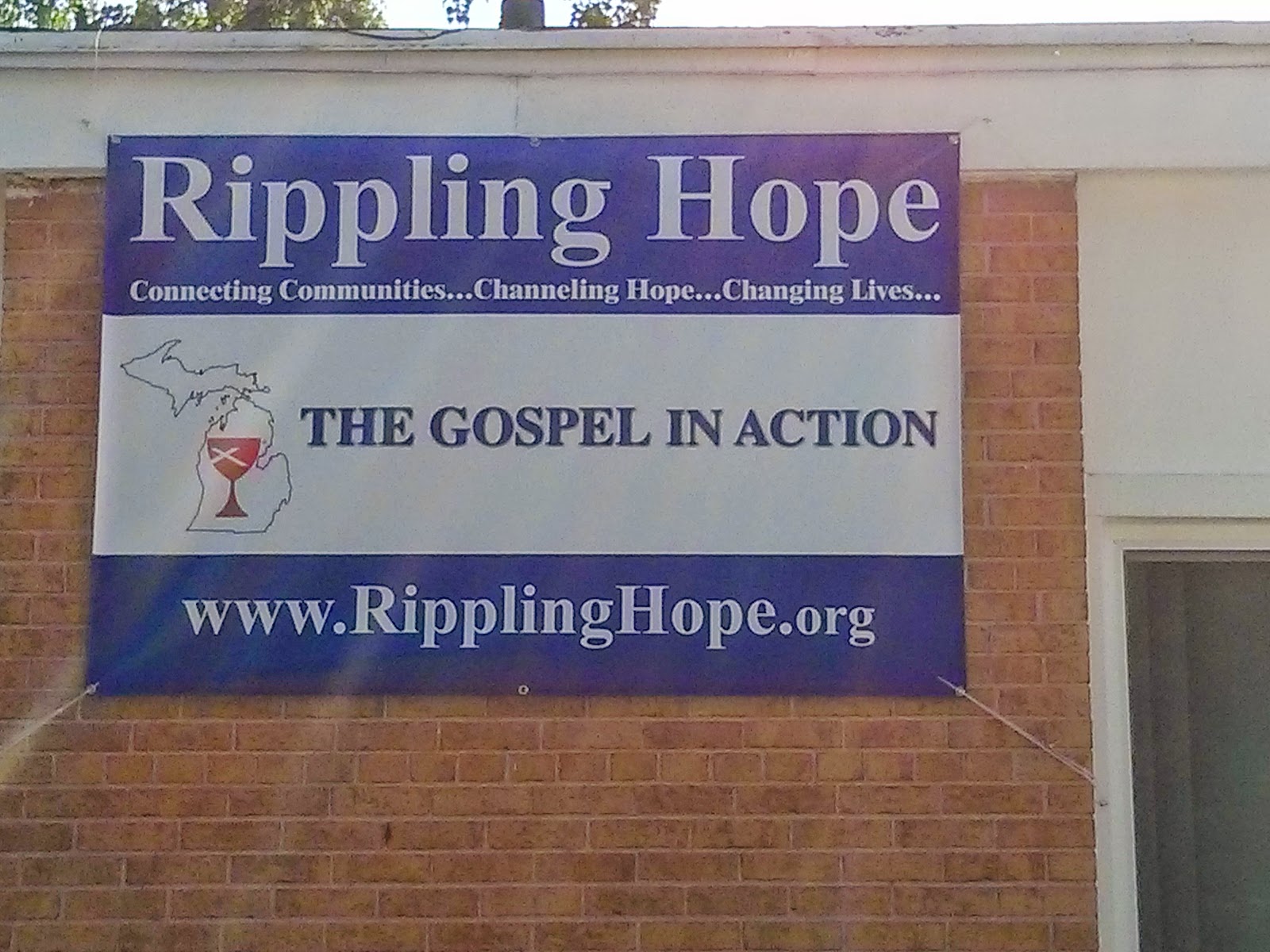 7 Promote the welfare of the city where I have sent you into exile. Pray to the Lord for it, because your future depends on its welfare.  (Jeremiah 29:7)

Today I joined with joining hundreds of others, from Detroit, from the suburbs, and around the country as we participate in the 8th annual Arise Detroit! Neighborhood Days.  I did this as part of a contingent that is working in Detroit through Gospel in Action Detroit, a ministry of the Michigan Region of the Christian Church Disciples of Christ, and its strategic partner and project coordinator Rippling Hope Ministries.

This ministry in Detroit began about four years ago as two pastors -- Rev. Eugene James, then pastor of Northwestern Christian Church, and me -- had a conversation about ways in which we could partner in ministry, joining together an urban and a suburban congregation.  In the course of time we invited Carl Zerweck to join us in this venture.  Now four years later, the ministry is expanding quickly, and now is entering into a new phase as we partner with Arise Detroit!

I share this in part because the story needs to be told and because, as the text from Jeremiah reminds us, we need to be working to promote welfare of the cities.  Many cities across the country have been neglected.  White flight has inhibited economic development as the region's wealth moved out into the suburbs.  Now, some at least, are realizing that we're in this together.  So, instead of walls, we need to build bridges.  It's not a paternalistic or colonialist effort -- it is a partnership.  Yes, there is the potential to fall into old habits, but we need not do so!

If you didn't get to join us today, there will be other opportunities.  So come join in the work of promoting welfare of the city.  If you don't see it in time or you live elsewhere ask yourself -- how can I join in the work of God in the community? 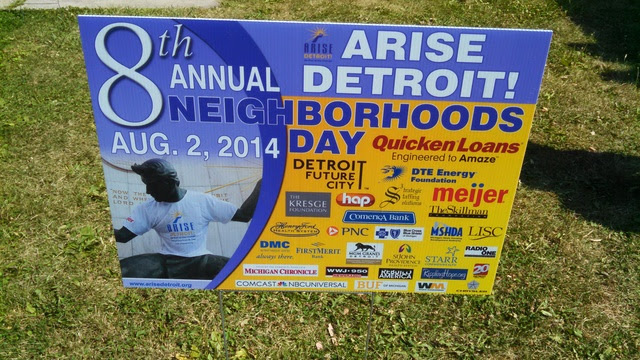