The Biblical Call to Ordained Ministry 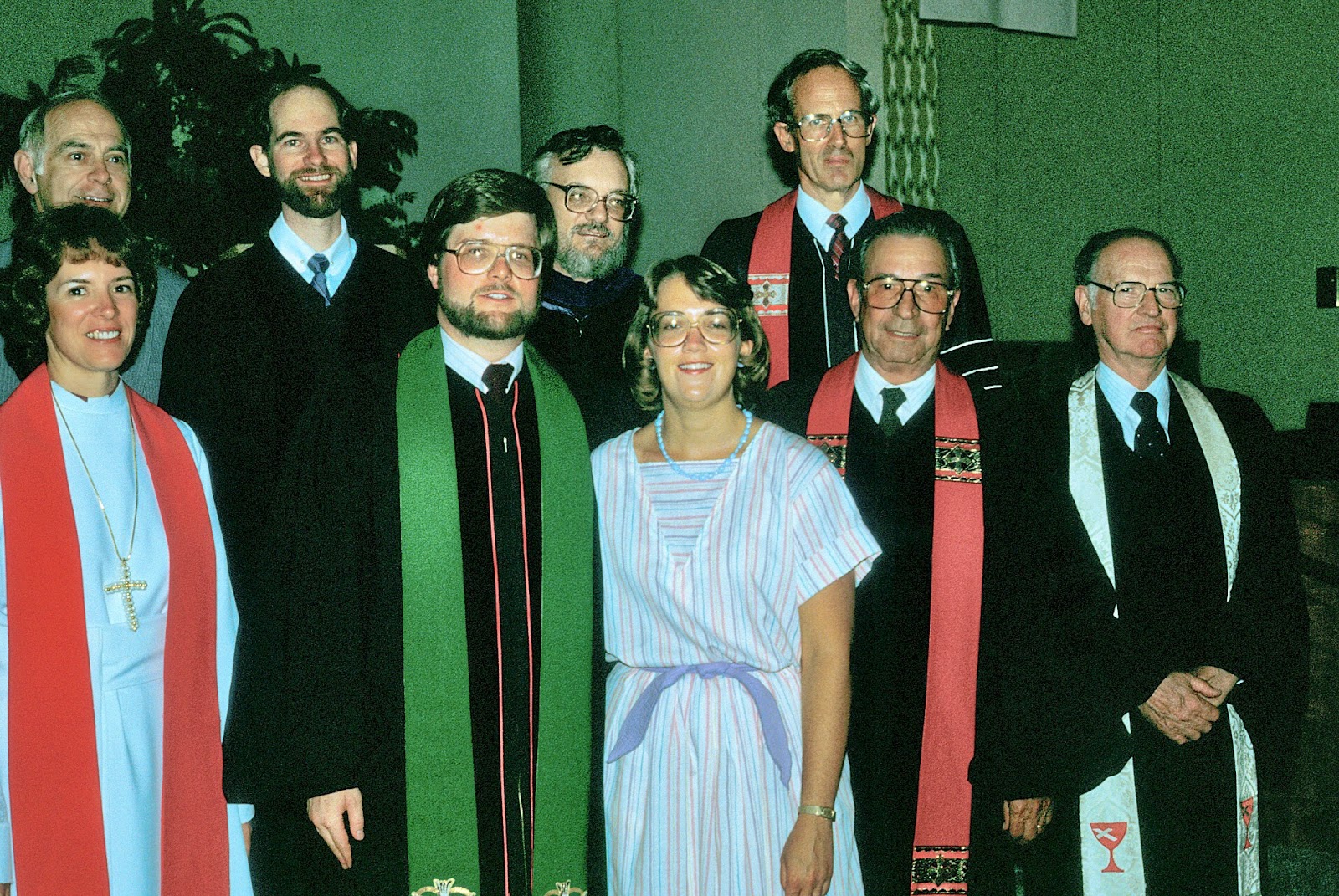 Note:  Tomorrow (Sunday), Central Woodward Christian Church, the congregation which I serve as pastor, will host the ordination of one of its' own.  In the Christian Church (Disciples of Christ), it is the Regional body that ordains on behalf of the entire church.  The local congregation, however, recommends the candidate to the Region, and often hosts the service.  Thus, I will serve as the host pastor for the ordination.  This is an exciting day for the congregation.  With that in mind I am going to be posting excerpts from my book Unfettered Spirit: Spiritual Gifts for the New Great Awakening

today and tomorrow that focus on the question of ordained ministry.  This excerpt focuses on biblical visions of ordination.


Pushing the conversation further, we need to remember that there isn’t a New Testament doctrine that envisions today’s professional minister. The New Testament offers a variety of structures, some more formal than others, with Corinth and Ephesus offering contrasting examples. The Corinthians seem to have had a fairly informal structure, one guided by spiritually discerning elders (therefore it’s not surprising that we find the bulk of teaching on spiritual gifts in a letter written to this church). The Ephesians letter, likely written a generation later, suggests a much more formalized structure that includes apostles, prophets, evangelists, pastors and teachers (Eph. 4:11). In a letter that may date even later than Ephesians, 1 Timothy envisions a church led by bishops (elders), presbyters, and deacons. In this discussion of presbyters (elders/pastors) and episcope (bishops/elders), the Pastorals flesh out a relationship between the church and its leaders that looks much different from the much earlier Corinthian church.

The responsibilities of what might be typical for a late first-century pastor are described in 1 Timothy, where an older experienced pastor writes to encourage a young colleague not let the people despise him for his youth (in the Pastorals at least it’s pretty clear that pastors are male). Instead, Timothy’s mentor tells him to set an example in his speech and conduct, and “give attention to the public reading of Scripture, to exhorting, to teaching.” Finally, Timothy is told not to “neglect the gift that is in you, which was given to you through prophecy with the laying on of hands by the council of elders” (1 Tim. 4:12-14). This reference to a gift given by laying on of hands is the biblical foundation for an ordained ministry. Later in the letter, the author tells Timothy to rekindle this gift.Vocational ministry, therefore, is in the words of this biblical writer a matter of giftedness, which must be rekindled on occasion.  [Donald Messer, Images of Christian Ministry, (Nashville:  Abingdon Press, 1989), 64.]

The way in which the church has conceived of pastoral ministry has evolved over time, taking on an increasingly priestly understanding, where the priest stood as mediator between the believer and God. Although this understanding was modified to some extent by the Protestant Reformation, the minister continues to have a mediatorial role, especially in terms of control over the sacraments. In Reformed theology, the pastor is minister of Word (preaching) and Sacrament (Eucharist/Baptism). A process developed by which persons – until recently this limited to males – were set apart for specialized forms of ministry through the laying on of hands. For some traditions, apostolic succession played a central role in this process. When a congregation, denomination, or perhaps a seminary has determined that a person is equipped and called to ordained ministry, hands are laid on them according to the pattern laid out in 1 Timothy, authorizing and empowering that person to carry out the duties of ordained ministry (1 Tim. 4:14).  [Keith Watkins, The Great Thanksgiving, (St. Louis: Chalice Press, 1995), 210-11.]

Although the way in which authority is conferred and understood, the assumption is that it’s the Spirit of God who gifts, empowers, and commissions, while congregations, bishops, elders, affirm this calling. By recognizing a pastor’s ordination, a congregation receives that person’s leadership and guidance. Tradition and history help us understand how this authority should be exercised in the life of a congregation. Although our churches may use a variety of structural forms, it’s important to recognize that the church isn’t a democracy, ruled by majority vote. It’s also not a clerical autocracy where elite groups of clergy hold sway. In a gift based ecclesiology, there’s the assumption the Spirit rules, and we are tasked with discerning where the Spirit is leading. This is true no matter what structure we happen to be a part of.