Funerals and Priestly Roles of Clergy 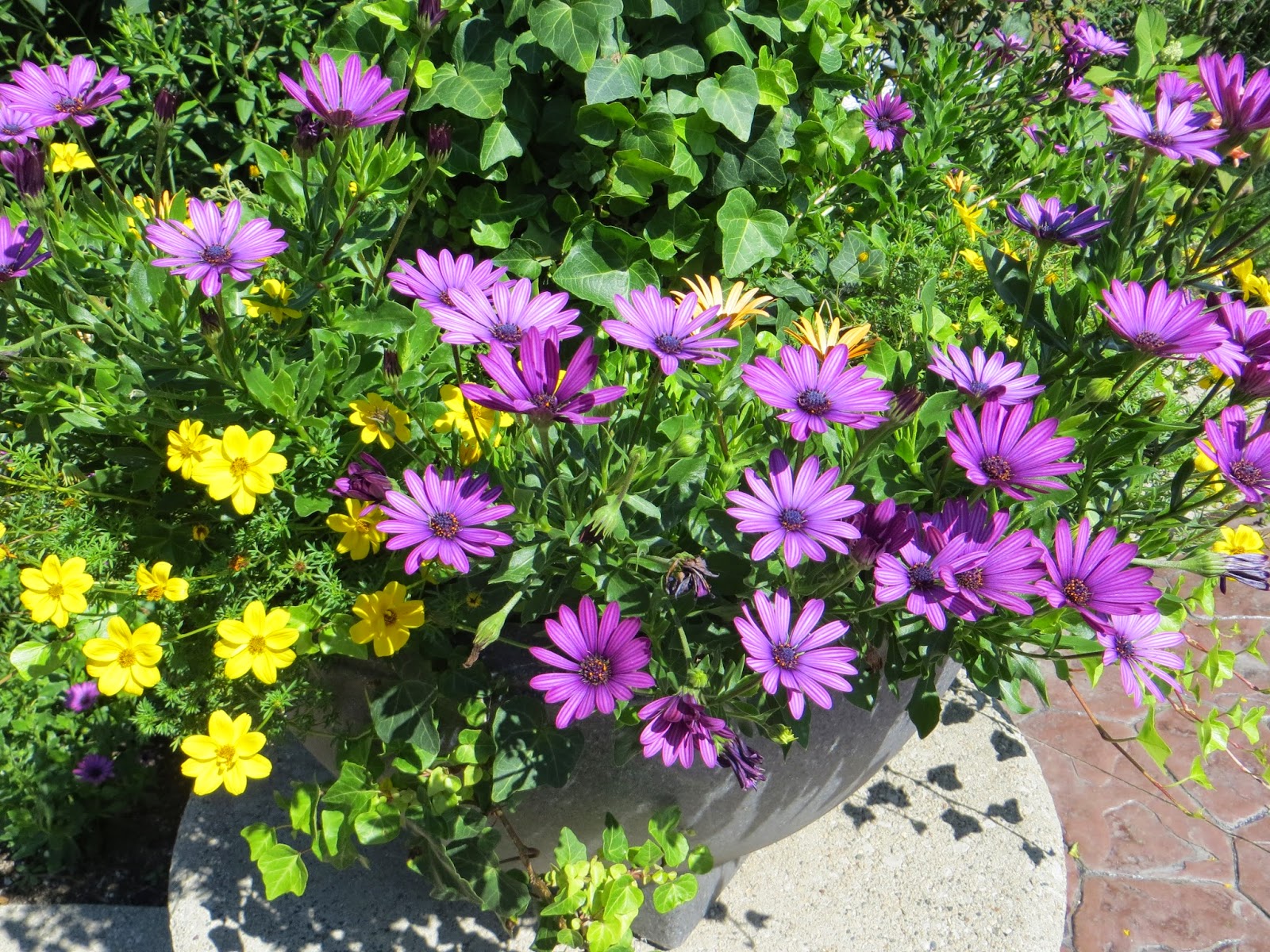 Yesterday I presided at the funeral and committal service of one of our beloved church members.  Yesterday, I also posted (re-posted from his blog) a brief essay written by Keith Watkins about how he learned to lead funerals back when he went to seminary some sixty years ago.  Having spent the week with the family in preparing for the funeral and then leading the funeral, I decided that I would reflect some on my experiences as a pastor serving in this role.   In actuality I served in several roles, from providing pastoral care to helping answer questions about the funeral process.  Although I don't always go to the funeral home, my presence was requested so I went with the family.   The week culminated in going with several members of the family including the husband.

My reflections draw in large part upon this most recent experience, but also from the sixty-two funerals/memorial services I've presided at over the years (I keep a pastoral record, so I have an accurate count).   Among these sixty-persons I can number some for whom I have had a very close relationship -- one of these persons being my mother-in-law.  I've been called upon to preside at other services, often graveside services, for persons I did not know at all, often at the request of the local funeral home.

Whether the person is someone close to me or someone I have no personal relationship with, my responsibility is the same.  My "job" at that moment is to bring a message of hope and sustenance to family and friends in this moment of need.  As I perform this role, which I take very seriously, I have always drawn upon the promise of the resurrection.  At the heart of the message I share, whether the funeral is large or small, is the promise that we will share in the resurrection of Jesus.  Without that promise of the resurrection, I doubt I could preside over such a service.

Especially when it comes to the service itself, whether brief or extended, my job first of all is not that of evangelist.  I am not called upon to convert those gathered to my faith.  There will be no altar call in the service.  In my mind, to do something like that is to manipulate vulnerable people.  I also do not serve as judge over the person.  That is not appropriate at the moment.  We are all guilty to some degree, but I trust in the grace of God.  I also do not see my role as that of therapist.  It is not my job at that moment to help people work out their issues -- spiritual or other wise.  A funeral is not the setting.  Yes, the funeral offers an opportunity to address grief, but won't work out that grief in the few moments of the funeral.

So, what role do I play?  As I thought about it in the aftermath of the services, I realized my role is that of priest.  For Protestants who affirm the priesthood of all believers, it might seem presumptuous of me to claim that role.  But I think that's what is expected of me.  The family especially have entrusted themselves to my priestly care, asking that I intercede with God on their behalf.  They're expecting me to offer prayers that give them comfort, but also point them to God.  Now there are lots of people praying, but at that moment in time, like few others, people, especially family, look to the pastor to be that mediator.

If I play a priestly role in the funeral, then is what we do in a funeral a sacramental moment?  Again, in Protestant circles we have a very narrow definition of sacrament (Baptism and Eucharist), but what we do in the funeral is extend grace to the persons who grieve their loss.  Since we place a strong emphasis on the Table as Disciples of Christ (my denomination), we do regularly include the Lord's Supper as part of the funeral, which brings the sacrament into the center of the event and signals that this is a sacred and holy act of worship.

Yes, I believe that the role of the pastor in this moment in time is that of priest, and therefore the funeral is not a party (though we celebrate the life of the one who has died).  It is a time of worship in which we give thanks to God for the life of the one who has passed, and ask for God's strength to empower us on the journey forward as we learn to live without this companion in life.
Email Post
Labels: Funerals Grace Pastoral Ministry Priestly Ministry Reflections Sacraments