You may have heard that Detroit recently emerged from bankruptcy.  If you don't live in or near Detroit, you may have heard more about the bad things than the good things.  But there are signs of new life budding all around us (even if winter is setting in).  One of those buds is the prospect of a truly regional transit system.  People have been trying for forty years to create something that would work.  That day has finally come.  The State established a Regional Transit Authority.  A CEO was hired.  Conversations have begun.  The future looks bright.  Yes, there is a major hurdle lying on the horizon.  To create a regional transit system will require funding, because transit systems don't survive on fares alone.  It takes tax money to sustain the system, but whether we use the system or not we benefit.  Businesses benefit because their workers and their customers can get to where they need to go.  Educational institutions, hospitals, churches can benefit.  Riders young and old benefit. 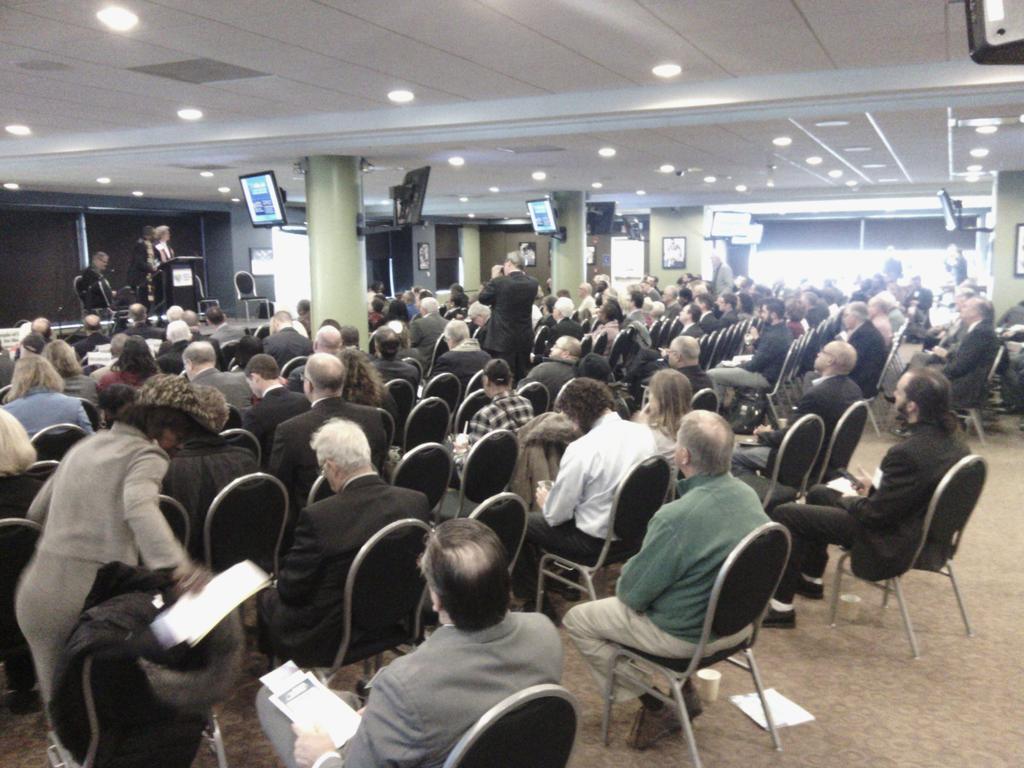 Unfortunately regional politics have often stood in the way of creating a system that would lift the region.

As a pastor I believe transit is a moral issue.  The Metro Coalition of Congregations  is one of the leaders in raising the moral side of the question.  I serve as the President of the coalition, which is a project of the Harriet Tubman Center.  Our transit task force, which began under the leadership of two young adults from the congregation I serve, and now is chaired by my colleague, the Rev. Louise Ott, laid the ground work for now two important summits.  The first was held in June at the Detroit Zoo with the moniker "Better Transit, Better Business."  This morning we held a second summit, where we heard from the chair of the RTA Board and the new CEO Michael Ford.  We heard from leaders of four educational institutions in the region.  We heard from an expert in laying out campaigns to achieve the goal of successful transit systems.  We pledged our commitment to working together to accomplish the goal.  Rev. Kevin Turman, the Chair of the Board of the Harriet Tubman Center and a leader in the Detroit Clergy Group and I as President of MCC pledged to gather clergy and religious leaders from across the region to pursue this cause.  My hope and prayer is that this effort to achieve a reliable transit system connecting all points of the region can help build bridges across the divides present in this region. One word that we heard as a criticism of the event was that while Millennials were talked about on the program, they weren't on the program -- we will make every effort to address that next time!! 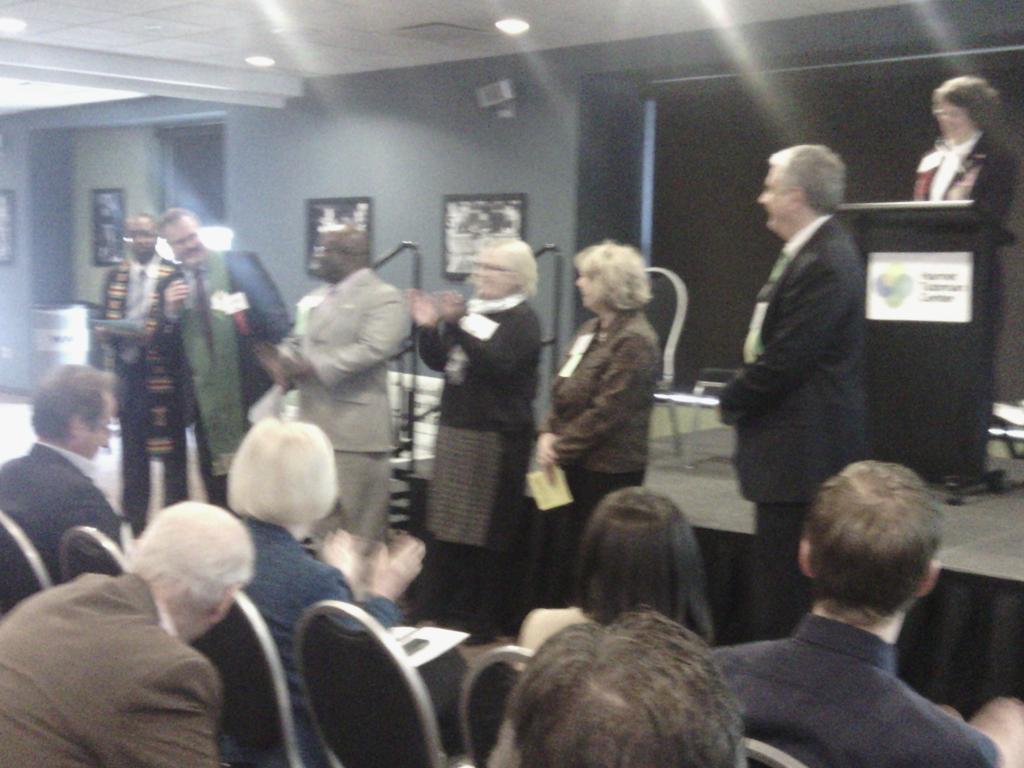 Near the end of our time together the clergy surrounded the gathered group and offered a word of blessing on all who were gathered and all who were yet to gather.  As they gathered around the room I was asked to offer a few words, which I'd like to share:

Transit is a moral issue. In North Carolina the Moral Monday Movement began with a handful of people gathering at the state house who were concerned about justice.  It took time, but that handful grew, week by week, a few persons at a time, until there were thousands gathering to make their voices heard.   A similar movement is being born in the faith communities of this region.  We also began with a handful, but little by little the numbers are growing.  We are watching and talking and most of we’re praying that the leaders of our communities, whether in the government or in the business sector will purse the common good.  Today we have come to give our support to the development of a reliable and affordable regional public transit system.  Even as I am speaking clergy are encircling the room.  We come from the city and the suburbs lending our voices to the cause we’ve been talking about today.  We are going to stay on this task until we reach success.


We know that the road ahead will be difficult.  Many people must be convinced that this is a worthy endeavor.  They want their tax dollars spent wisely.  No more bridges to nowhere.  But though there will be skepticism and cynicism to be overcome, we believe that the path forward is the right one.  If you're living in the region and you read this, won't you join me in this work.  If you live outside the region and you read this, won't you pray for us.  Detroit is on the mend. And by Detroit I mean both the city itself and its suburbs!