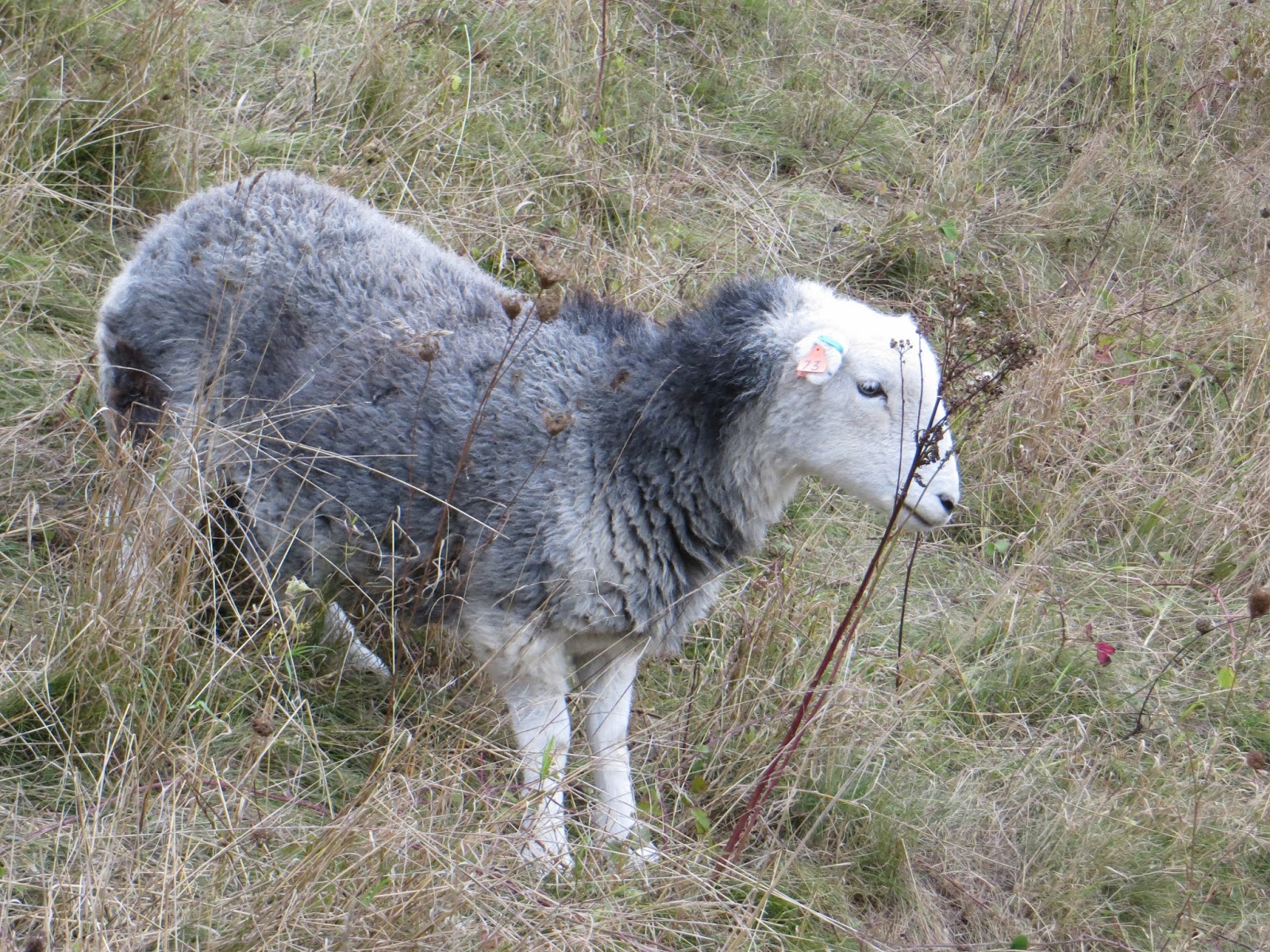 The liturgical year comes to an end with Christ the King/Reign of Christ Sunday. As we ponder what it means for Christ to be king, it is perhaps fitting that the gospel reading for the day focuses on judgment. One of the roles an ancient king had was that of judge. Solomon, we’re told, was renowned for his wisdom as exemplified in the judgment rendered with the women who contested to whom a child belonged. It was said that Israel “stood in awe of the king, because they perceived that the wisdom of God was in him, to execute judgment” (1 Kings 3:16-28).  With knowledge that monarchs were charged with being the final judges in their realms, we end this cycle of readings knowing that judgment has been a central theme of recent readings from Matthew’s Gospel.  Since the moment that Jesus entered the city of Jerusalem being hailed as Son of David, this has been at the heart of his message even as he faces imminent arrest.

In the aftermath of Jesus’ entrance into the city, he had been warning the crowds that that the timing of the Son of Man’s return in glory was unknown and would come when least expected (Matthew 24:36ff).  While the timing wasn’t known, he assured the audience that the Son of Man would return in glory.  Therefore, they should keep prepared for that day.  This message comes through clearly in the parables about Bridesmaids (Matthew 25:1-13) and the Talents (Matthew25:14-30). Be prepared and be at work is the message he was conveying.  With each message came a further message of judgment. If you’re not ready when the reign of Christ comes its fullness you will be shut out.

The parables of judgment are often troubling, especially for those of us who want to emphasize the love of God rather than the wrath of God.  The image of “sinners in the hands of any angry God” doesn’t sit well.  Yet, as we come to the end of the liturgical year, judgment is front and center.  According to Matthew some will face judgment, which involves in some form exclusion from the blessings of God’s realm.    If we read the gospels from a Trinitarian perspective, then it is fitting that the Son of Man (whom we understand to be Jesus) would offer that judgment.  It is helpful to remember that in the context of Matthew’s Gospel we are closing in on the moment when Jesus himself will face a human judge (Pilate) who will rule against him.  On the cross, Jesus will find himself on the margins, where there is weeping and gnashing of teeth.  Therefore, it seems appropriate that the Son of Man brings in the realm of God with a word of judgment that overrules the judgment of Caesar.

The parable of universal judgment suggests that one’s eternal future is dependent on how one ministers to Jesus.  The righteous are those who have given the Son of Man food when hungry, drink when thirsty, welcomed him when a stranger, clothed him when he was naked, cared for him when sick and visited him when in prison.  A list like this should be troubling to those who have embraced the principle that we are justified by grace through faith, and not by our works (Galatians 2:16).  James offers a different perspective, suggesting that works were the true expression of faith.  “Faith,” he says, “without works is barren” (James 2:20).  There appears to be conflicting opinions in the early church about how we demonstrate our faith before God.  While Paul and James seem far apart, are they really?  Paul is concerned about imposing circumcision on Gentile followers of Jesus.  James is concerned about the ethical implications of the Christian faith.  I don’t think Paul would disagree with either Jesus or James about the importance of our faith exhibiting itself in transformed behavior, which would include good works.

The judge has come.  The nations stand before the judgment seat.  They are called upon to give account of their “good works.”  Whether the “least of these” includes simply Christian missionaries or those living on the margins (there is textual support for the former, but I’m not ready to let go of the latter), can we not agree that “faith without works is dead.”  Can we not agree that if we truly are followers of Jesus we will not only love God, but we will love our neighbor as well?  While the neighbor could be a fellow follower of Jesus, can we not extend the definition to include any who is in need?  In our own context, as opposed to that of the early Christians, should we not make every effort to care for the true “least of these”?  Are not they Jesus’ brothers and sisters?

These are the questions we must ask ourselves as we celebrate the coming of Christ’s reign – on earth as in heaven.  The kingdom is not mere social service, but it is a reflected in the way in which we observe the two great commandments – loving God and loving neighbor.  The Sheep are those who understand, the goats are those who do not.  The king has been charged with sorting us out.  We are not – as James puts it:   “There is one lawgiver and judge who is able to save and to destroy. So who, then, are you to judge your neighbor?” (James 4:12).  With that the word comes – we all stand before the judge.  So, where do we stand?
Email Post
Labels: Christ the King Day of Judgment Faith and Works Gospel of Matthew Grace Great Commandment hospitality James Judgment Lectionary love of neighbor Reflections