When Racism and Murder Merge 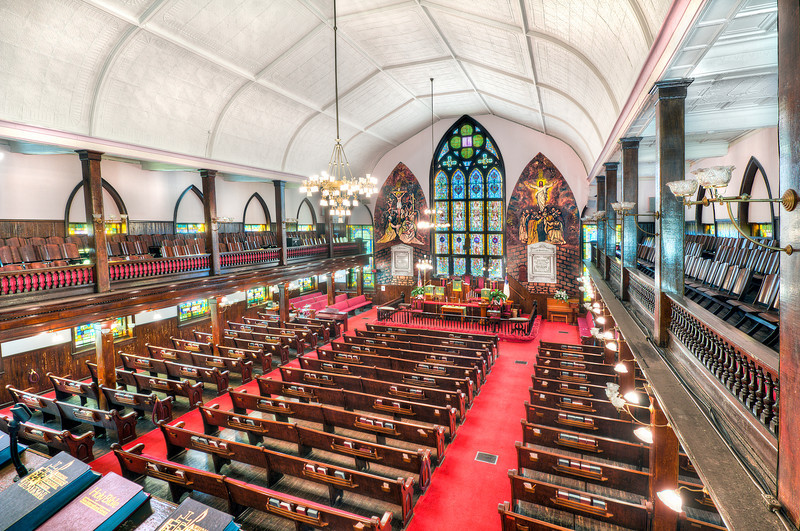 Wednesday evening a group of people had gathered to study the Bible at the historic were meeting for Bible study at the historic Emanuel AME church in Charleston, SC. One of those who gathered for the study was a young white man, who apparently got up after about an hour and started shooting the people at the study. He killed nine, including the pastor, all of whom were African American. Most assuredly this young man was disturbed. Most mass killers are. But, whatever his mental state, his actions were racially motivated. However it occurred he had had his heart and mind corrupted by racism, and this combined with access to a firearm.  We can call this a crime of hate, and most assuredly it is one. I think that we should also be willing to call this an act of terror, for the purpose of hate-motivated acts of violence such as this is to instill terror and fear in the hearts of others.

I do find it strange that a person could sit there for an hour, listening to a group of people talk about the Bible, and then stand up and shoot these people. In many ways, this is simply unfathomable to me. Obviously he had been welcomed into their midst. I don't know what the study was about, but it's clear that he had gone there intent on killing people whom he had been taught to hate.

As I write this, some time has passed since the moment of the tragic events in Charleston. The shooter has been captured. He will face justice. But that doesn't bring back those who have died. It also doesn't undo the damage doesn't to a faith community who believed that they had gathered for worship and prayer. I try not to live in fear. I don't think about whether someone might do this to me and my community. Yes, we've taken steps to be more aware and safer, but still you expect that gathering for worship and study would be a safe moment.

And so I offer my prayers for those who have died, and for their families. I pray for Emmanuel AME Church of Charleston who have both lost their pastor and beloved members of the community.  I also pray for this young man, asking that his heart would be transformed so that the hate that has taken hold would dissipate. I pray for our country where racism and violence are so prevalent. May we take up a new path toward true community, where love is the bridge.