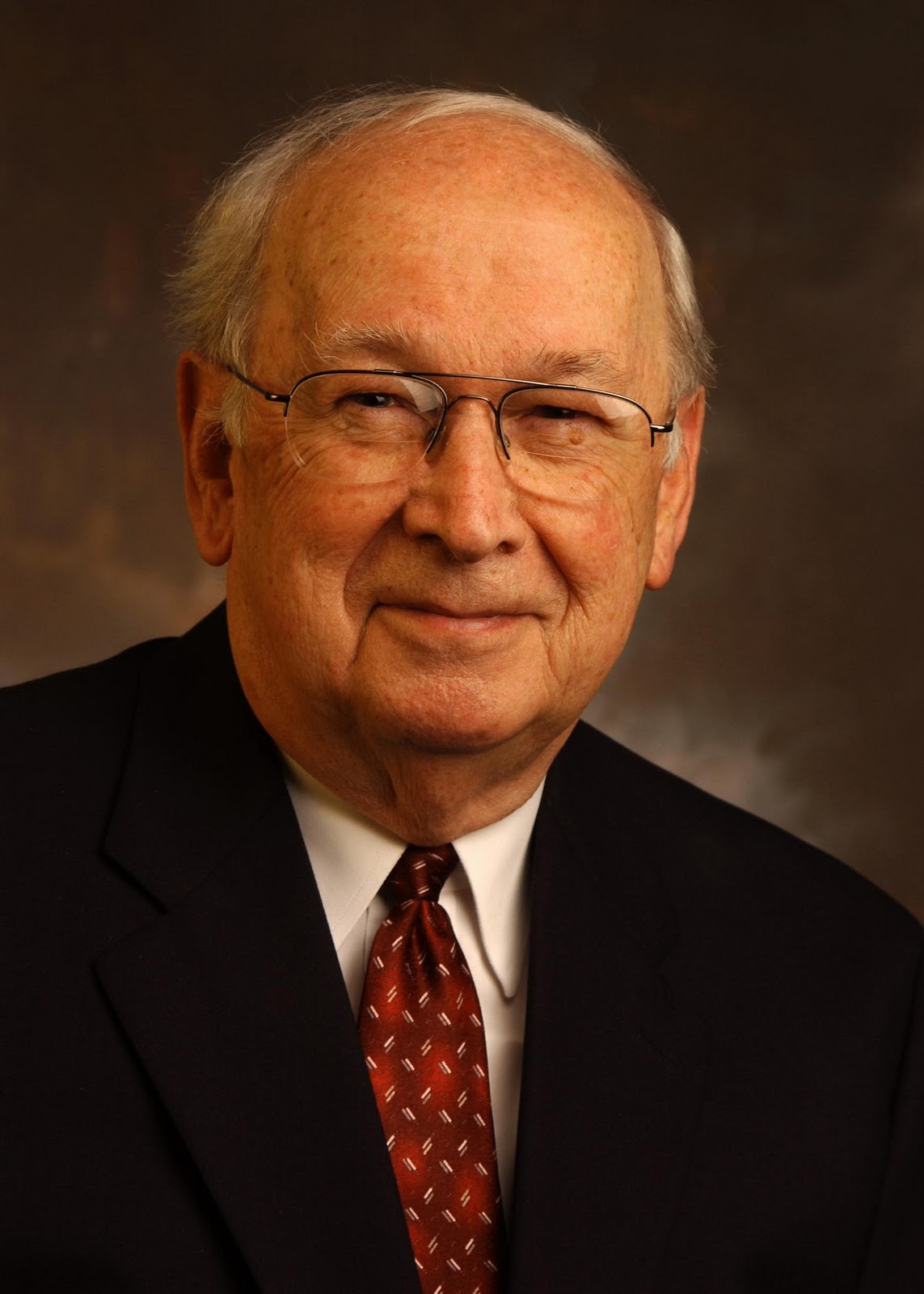 It was just a few days ago that Leonard Nimoy died. His performances as Spock in various Star Trek shows and movies has been iconic.  Many of us mourned his passing and remembered him with fondness.  Yesterday, we lost another iconic figure.  Fred Craddock might not be as well known to the broader public, but preachers of many traditions and persons lay and clergy among Disciples know him well.  It was in the most recent issue of the Christian Century that Fred's legacy and ministry was celebrated.  Fred Craddock may have passed on from this world, but his legacy will live on for many a year.

Craddock's legacy will be carried on in his influential books, which offered a different vision of preaching -- one that rested less on the persona of the preacher and more on the story being conveyed.  The name that has been given to this style of preaching is the "inductive method," and it was first shared with the broader world in two books from the 1960s and 1970s: As One Without Authority: Fourth Edition Revised and with New Sermons

(originally published in 1969) and Overhearing the Gospel: Revised and Expanded Edition

(1978).  One can debate the method, but Craddock's abilities as a preacher are legendary.  I have had the opportunity to hear him preach on several occasions, and never have I been disappointed.

One of the most fascinating things about him was his gentle demeanor and unassuming manner.  He was a born story-teller, or at least he caught it from his father.  What is intriguing about him is that, despite his success as a preacher and a teacher of preacher, a high school teacher sought to dissuade him from going into ministry because he would never succeed as a preacher.  You see he had too small and shrill a voice.  Apparently he turned that to his advantage.  The story of his journey to a ministry of preaching is told in a memoir that covers the first eighteen years of his life -- Reflections on My Call to Preach: Connecting the Dots.  [My review of the book appeared in the Fall issue of Congregations (Alban).

Reading Craddock's sermons is not the same as hearing the -- except that if you've heard him preach you will begin to hear his voice rather clearly.  There are several collections of his sermons available, as well as a collection of his stories that was co-edited by my friend Mike Graves:  Craddock Stories.

The death of Fred Craddock reminds us that a generation of preachers, teachers, and theologians is passing  from the scene. We will miss their insights and vision, but we will be blessed by our memories of them.  May God be with his family as they journey forward.
Email Post
Labels: Death Disciples of Christ Fred Craddock Inductive Preaching Legacy Memorial Obituary Preaching Story telling