Easter -- A Message of Reconciliation 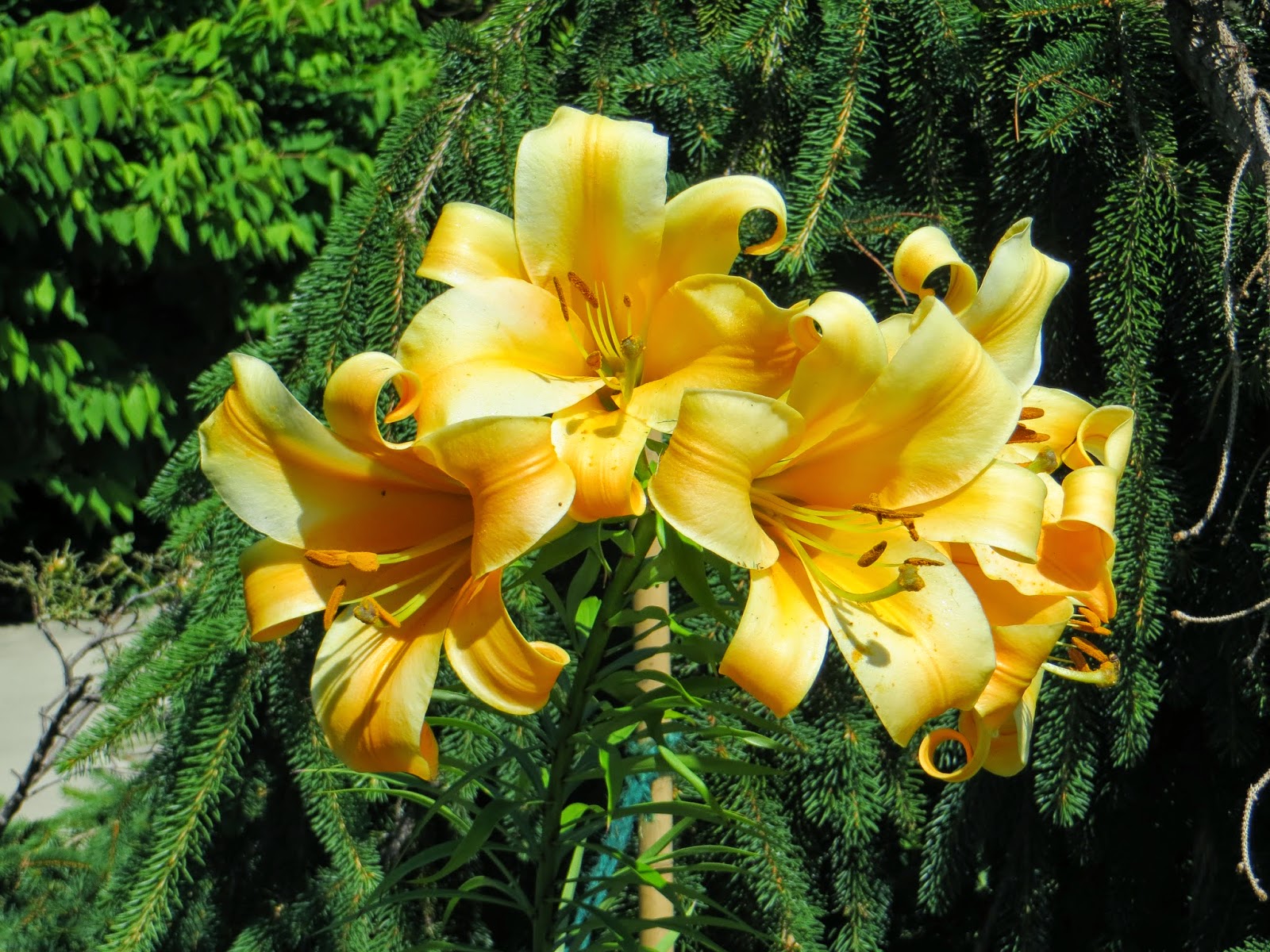 It is often pointed out that Paul makes little reference to the life of Jesus and no reference to his birth. For Paul everything boils down to the three days that run from Good Friday to Easter, and perhaps a little beyond. What is most important for Paul to share with the churches is a message that connects cross with resurrection. We see this in Romans 6 where Paul links our baptism to Jesus’ death, burial and resurrection.

In this passage Paul links Christ’s death with a remedy for our sins. The question is—what kind of sin is Paul talking about? Paul doesn’t elaborate, but we do know from the Torah or Law that sin is relational. It involves our relationship with God and with neighbor. It would seem that for Paul, the Cross and the Resurrection serve to restore broken relationships with both God and neighbor. Paul doesn’t tell us how this happens. He doesn’t develop an atonement theory. He simply reminds us that in this moment that runs from Good Friday to Easter, healing of brokenness is provided.

The message of Easter is truly one of reconciliation, and it has both vertical and horizontal dimensions. When we think about the horizontal dimension, then we need to pay attention to the public implications. As for himself, Paul can point out how he had expressed h is own relationship with God and neighbor through harassment of the Christians. Still, Jesus chose to reveal himself to Paul, and through this act of divine grace, changed Paul’s life. Grace, it seems, emerges out of resurrection, even if Paul’s visitation was of a different order from the others.

The point in this, of course, is that experiencing or encountering Jesus changes lives. And if our lives are transformed as a result of these encounters with divine grace, then should we not share the news? Paul’s transformation was so dramatic that he was determined to work harder than anyone else to make this message known to the world. As we gather on Easter morning, we shall do so because of God’s grace. And as we gather we will proclaim that which has been passed on as of first importance. Although we have been imperfect vessels and our interpretations of this message have often been errant, the message continues to be passed on and celebrated. We continue to proclaim that Christ has died, Christ is risen, Christ will come  again.