It is Finished -- A Word for Good Friday 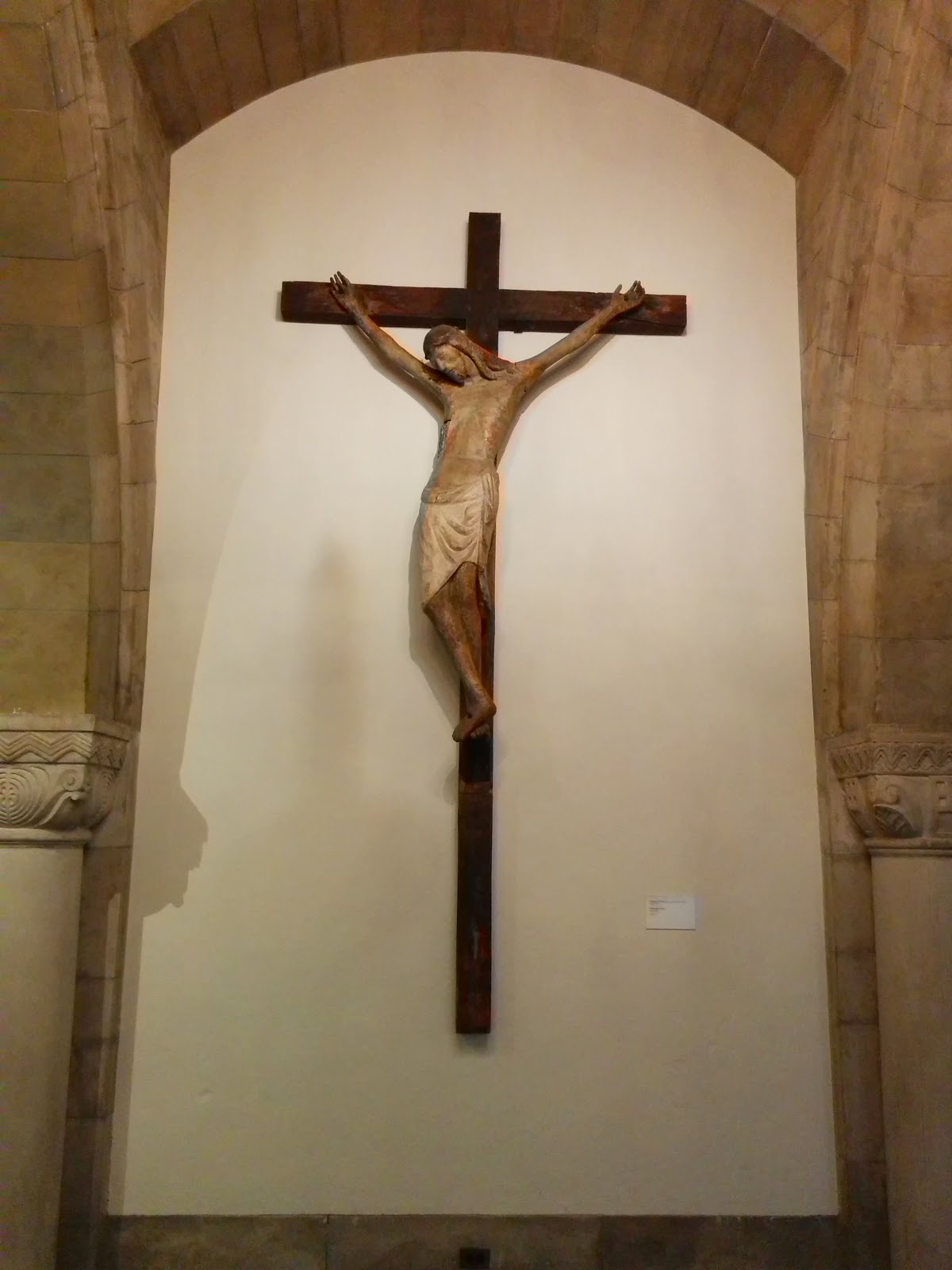 30 When Jesus had received the wine, he said, “It is finished.” Then he bowed his head and gave up his spirit.

The previous word – “I thirst”– leads right into the sixth word. It’s possible that by this time, many of us have been tempted to turn away from the story of the crucifixion. Even though the gospel writers are lean on details, most of us here have seen the story portrayed on film. Our ideas of what took place that day have already been formed. Why read any further?

By the time we reach this moment, most of the bystanders have left the scene. They’ve grown tired of mocking Jesus or waiting for him to die. There may have been a few there who were weeping for him, but most of the disciples had already fled the scene.  Although the gospels don’t agree on who was present, we do know that at least a few women remained nearby, gathered in a vigil of prayer for Jesus. They didn’t let him die alone and forgotten.

It is getting late in the day. The suffering has gone on long enough. The Sabbath nears, and it’s inappropriate to leave the bodies hanging for all to see. Yes, it’s time to bring this moment to a close.

Many of us have faced the reality of death. Perhaps we’ve been there when a loved one takes a final breath. We who share the pulpit today have stood with members of our congregations, praying with them, as they faced the difficult decision to end life support. Maybe we’ve even been there in the room as the machine was turned off bringing an end to the struggle. We don’t give up easily. Until the very end part of us wants to hold on to the hope that life can be restored.  But at some point, we come to the recognition that it’s time to let go. It’s time to say “it is finished.”

The wine given to Jesus didn’t so much quench his thirst as to anesthetize his mind and body. The soldiers attending the scene were just as ready for this to end as anyone. All they wanted to do was go back to the barracks and relax. If Jesus relaxed at this moment, his body would collapse in on itself, and he would suffocate to death. It would seem that having tasted the wine, Jesus knows it is time to end his fight for breath and move on.  So, he cries out: “It is finished,” and with that he gave up his spirit.

One more word remains to be heard, but the end is near. One more breath, and then as Jesus exhales, the breath of the Spirit is gone.

When we hear the words “It is finished,” we are tempted to walk away with our heads bowed in sorrow and grief. We had hoped for a different ending, but that was not to be.  Our dream of victory died with Jesus on the cross, or did it?

Is this a cry of resignation? With no rescue in sight, no angelic host coming to his aid, is Jesus simply giving up what could have been a glorious future?  Was Jesus and his mission ultimately a failure? Or is there a message of hope in this moment of death? Could this be a cry of victory?

Do you remember when earlier in the week, Jesus spoke of his pending death? He described it as being the moment at which God would glorify him. Jesus says to the disciples that “when I am lifted up from the earth, [I] will draw all people to myself” (John 12:32).  The Ruler of this world has done all that can be done to defeat the purposes of God, but Jesus has taken the difficult road to victory over the powers and principalities. Is that what Jesus means when he cries out? “It is Finished!”

Having completed the journey, Jesus bows his head and gives up his Spirit.